Shooter/RPG Outriders has been delayed to April 1, nearly two months after its original February 2 release date. 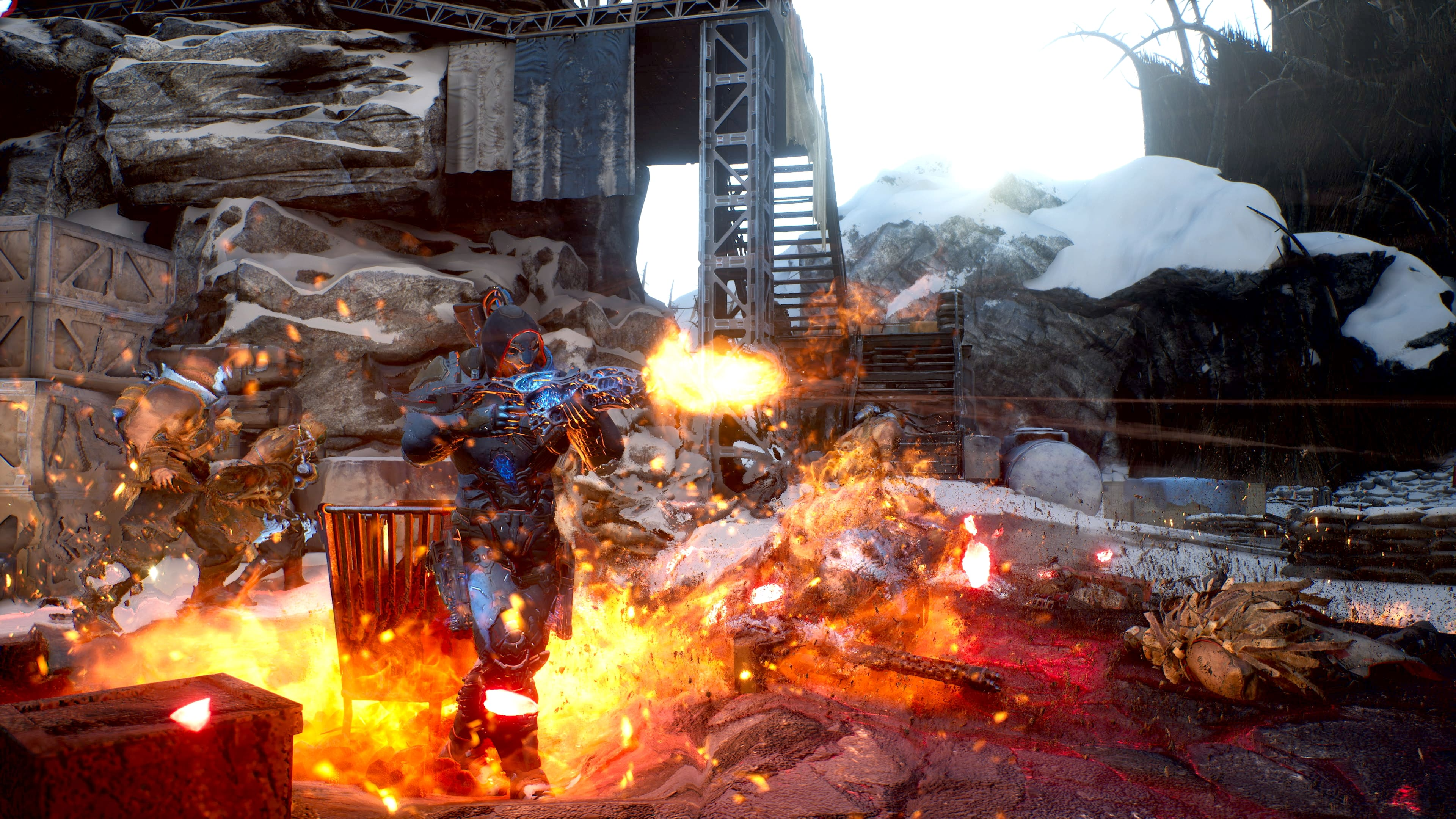 Despite the delay, there is some good news to be found in the announcement. If you're looking forward to Square Enix's action game, then there's a chance to get your hands on Outriders a little earlier than expected, as a free demo for the game will be published on all platforms on February 25.

In a statement published to the Outriders Twitter account, the development team said "We have decided to move the release date of Outriders to April 1st 2021 (no joke!). We will spend this extra time fine tuning the game and focusing on delivering a fantastic play experience at launch."

For those bummed out about the wait, the February demo gives players the chance to play Outriders’ opening hours and all four classes (Trickster, Pyromancer, Technomancer, and Devastator) will be available. The demo can be experienced solo or with up to three players in co-op, and your progress and character can be transferred to the full release; the chef’s kiss of any demo. As People Can Fly puts it:
“We believe it’s important that players get to experience a new IP like Outriders before release, so that you can decide for yourselves whether the game is something you wish to pre-order, purchase or play.”

Outriders blends shooter gameplay with RPG and loot mechanics. Set on the hostile planet of Enoch, players control one of four classes of customizable, super-powered characters with abilities ranging from time manipulation to bullet reflection. An arsenal of over-the-top weaponry compliments these abilities. As excited as we are to play it, it’s always better in the long run to delay a game if it needs more time in the oven. Outriders is launching to PlayStation 5, Xbox Series X/S, PlayStation 4, Xbox One, and PC. 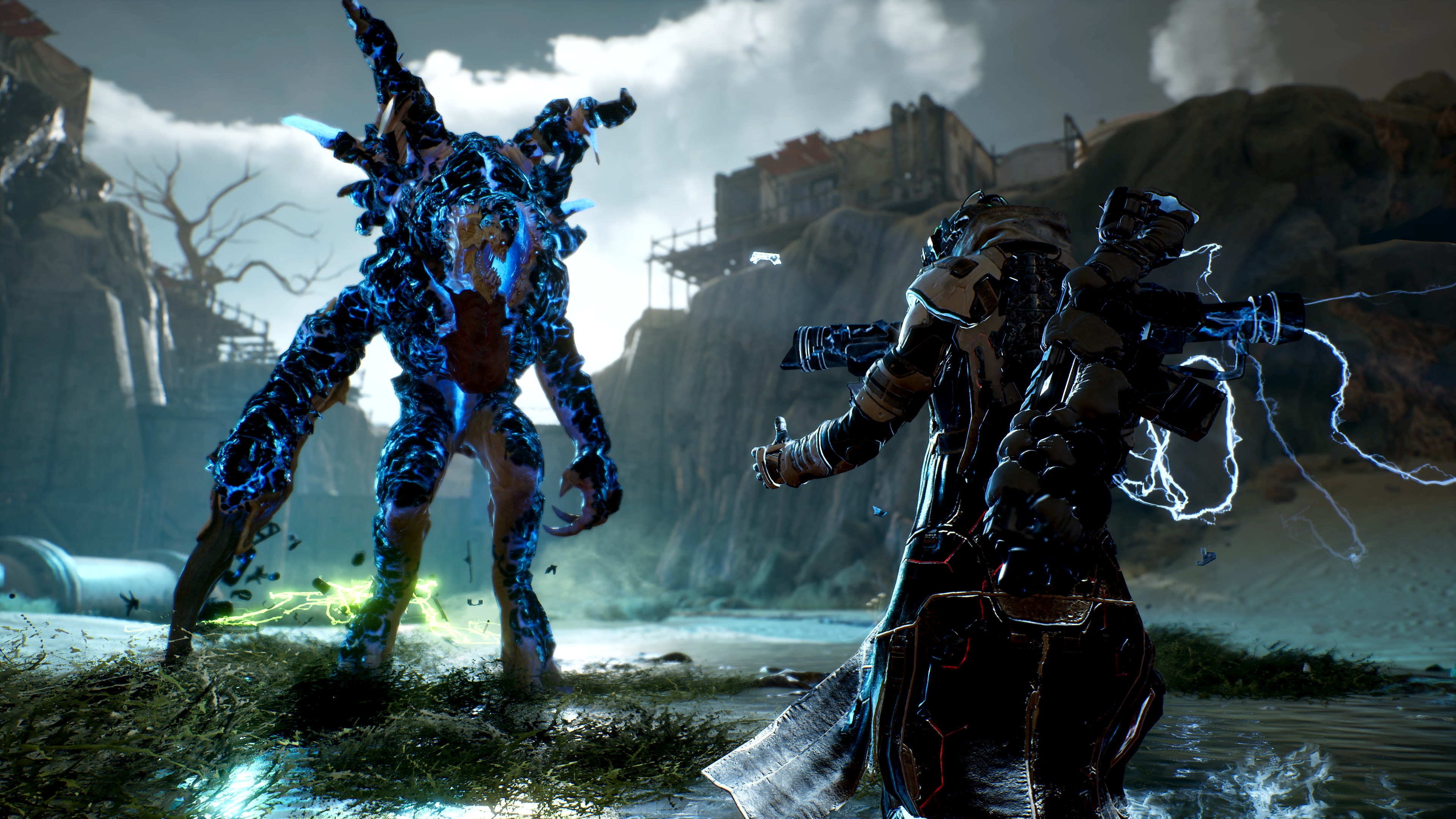