With 265K+ simultaneous players at launch and becoming the #4 most popular game on Steam, The Maven is pleased… for now

Grinding Gear Games is announcing Path of Exile: Echoes of the Atlas has already become its most successful expansion to date. 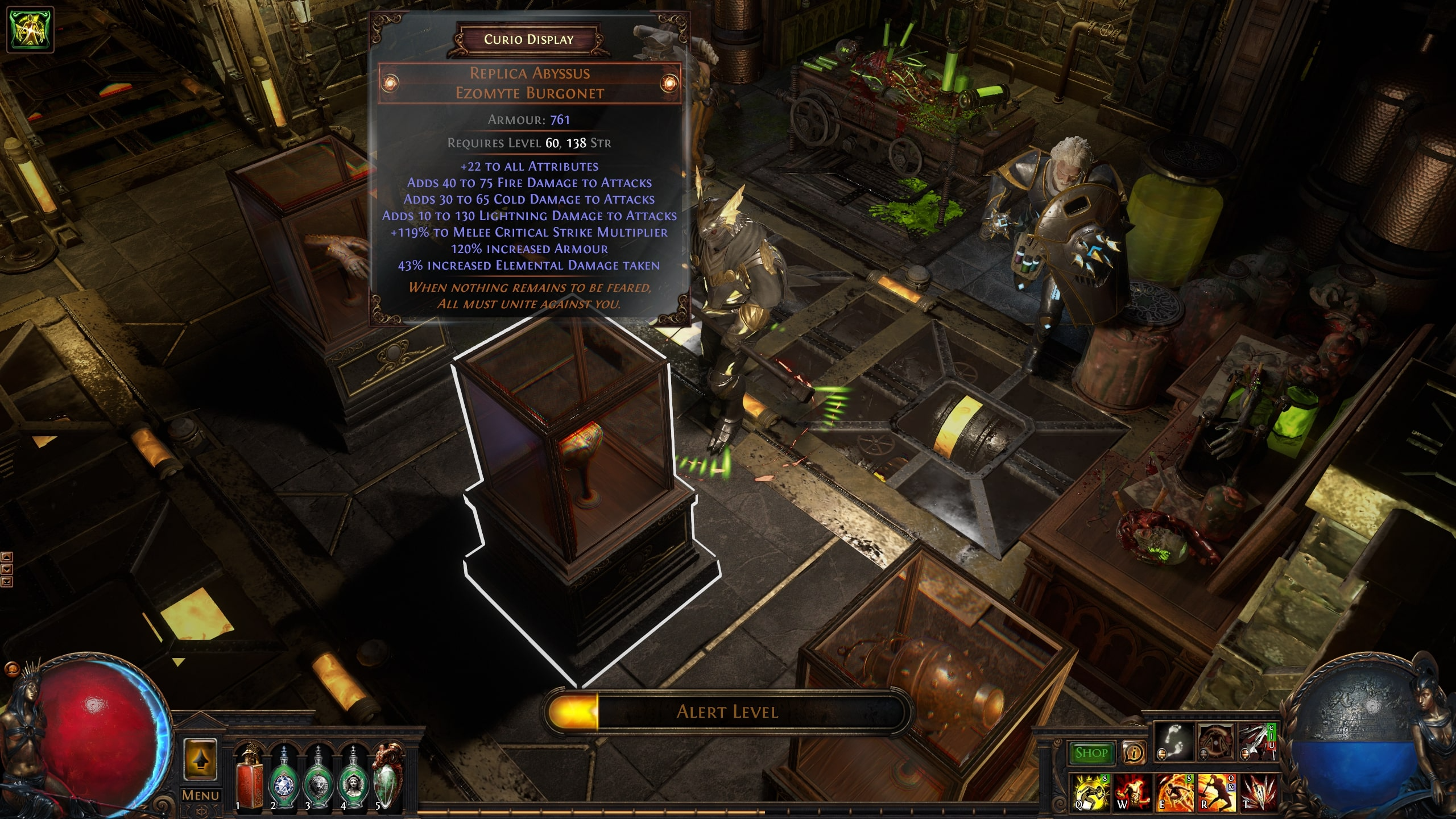 "Echoes of the Atlas has been Path of Exile's most successful expansion so far," Chris Wilson, co-founder of Grinding Gear Games said. "We are so pleased to still be setting new player number records after over 30 quarterly league releases since 2013. It shows us that our development methodologies are evolving in the right direction as we work towards completing Path of Exile 2."

Interest in Path of Exile has not dwindled in the least as nearly 300,000 fans were viewing the Echoes of the Atlas expansion debut livestream simultaneously while a total of 782,000 unique viewers tuned in. When the highly-anticipated expansion launched, it reached 265,250 simultaneous players, becoming the #4 most popular game on Steam at the time. Since launch, player numbers have been 11% higher than Path of Exile’s previous highest launch, which was Delirium in March 2020 during the peak of the first global lockdown.

About Path of Exile Path of Exile continues to be one of the largest online Action RPGs with continual, massive audience growth. Launches on the Xbox One and PlayStation 4 as well as in China and South Korea have almost tripled the Path of Exile player community since August 2017.   Path of Exile was released in October 2013 to critical acclaim including winning GameSpot's PC Game of the Year award. Since its launch, Path of Exile has become a global community of over 20 million players including localized versions in English, German, French, Spanish, Simplified and Traditional Chinese, Russian, Thai, Brazilian Portuguese and Korean. In 2019, Path of Exile made Steam's Top Ten "Most Played" game list for the second year in a row. In November 2019, the first Path of Exile fan convention, ExileCon, took place in Auckland, New Zealand. Path of Exile capped off its most successful year in existence by winning a prestigious BAFTA award for Best Evolving Game. 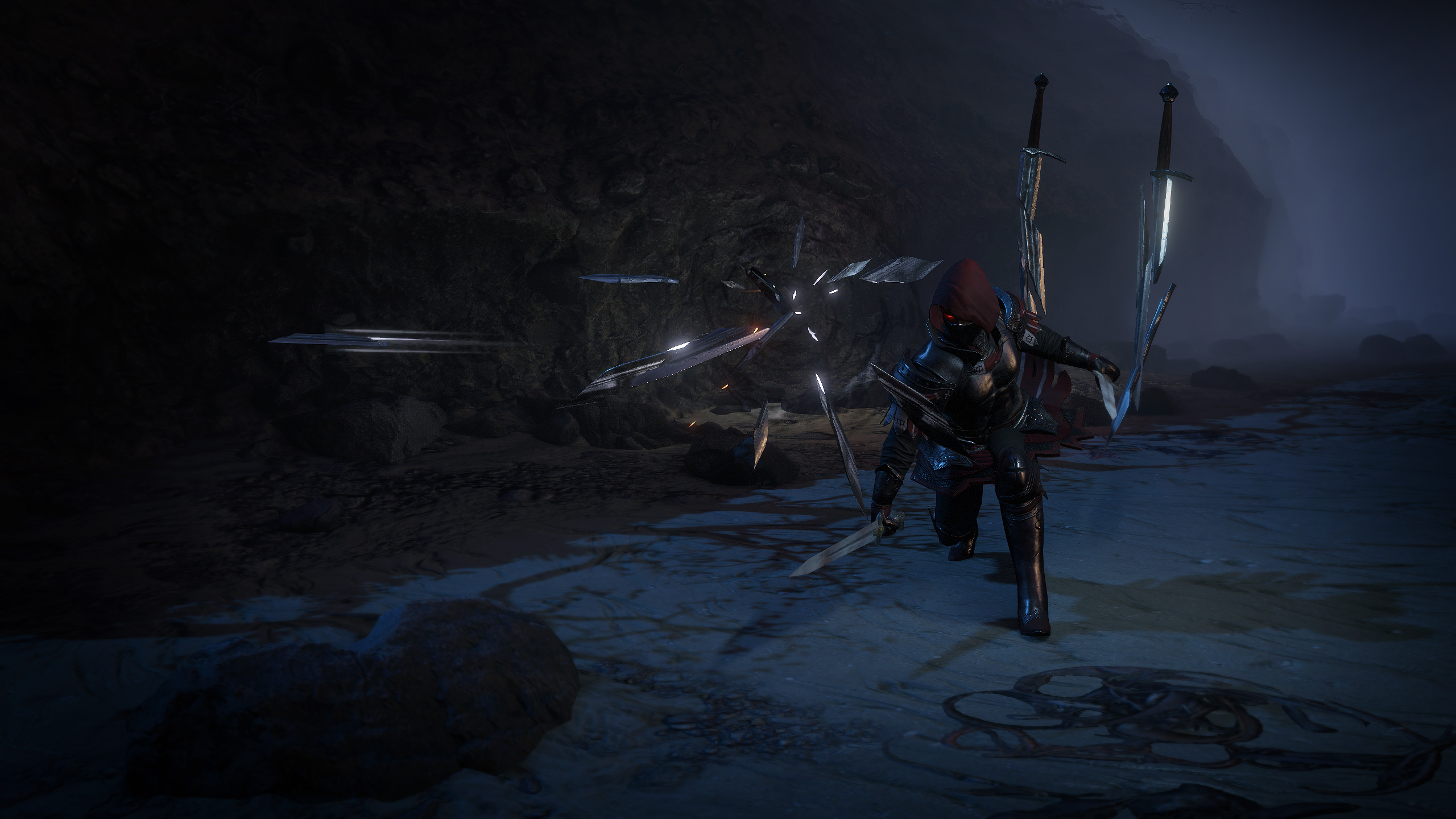