The path of the long and windy Silk Road knows no bounds. The third chapter in the PAYDAY 2: Silk Road campaign continues on the heels of the successful San Martín Bank heist, and the Payday Gang must rescue a close ally that got caught by the Mexican police. He is being held at a strongly fortified police station… An all new Heist, Weapon and Color Pack is out today, as well as a free core game update available for all owners of PAYDAY 2 - introducing a Glove Selection System 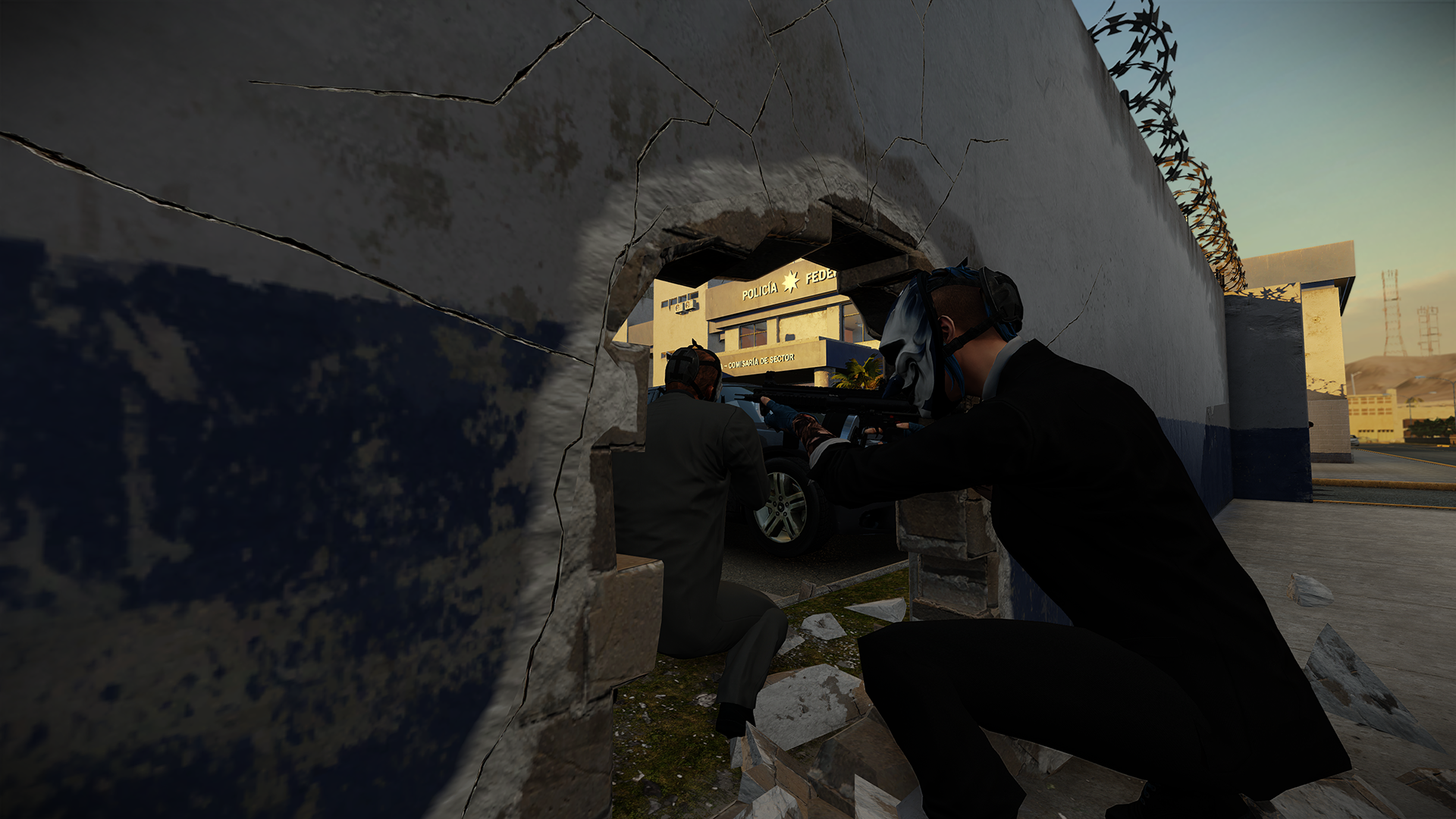 Starbreeze Studios and OVERKILL - a Starbreeze Studio have just released the next update for PAYDAY 2 - “Silk Road – Family Matters”. The third chapter within the campaign adds the “Breakfast in Tijuana Heist” DLC, “Fugitive Weapon Pack” DLC,“Weapon Color Pack 2” DLC  and a brand new and popular fan-requested feature; the Glove Selection System is at the same time introduced as a core game update available for all owners of PAYDAY 2. The content will be released on June 30th, 2020 on the digital distribution platform Steam.

Breakfast in Tijuana Heist: A new heist continuing the storyline from the second chapter - $6.99

Weapon Color Pack 2: 20 new colors for customizing the appearance of your weapons - $2.99 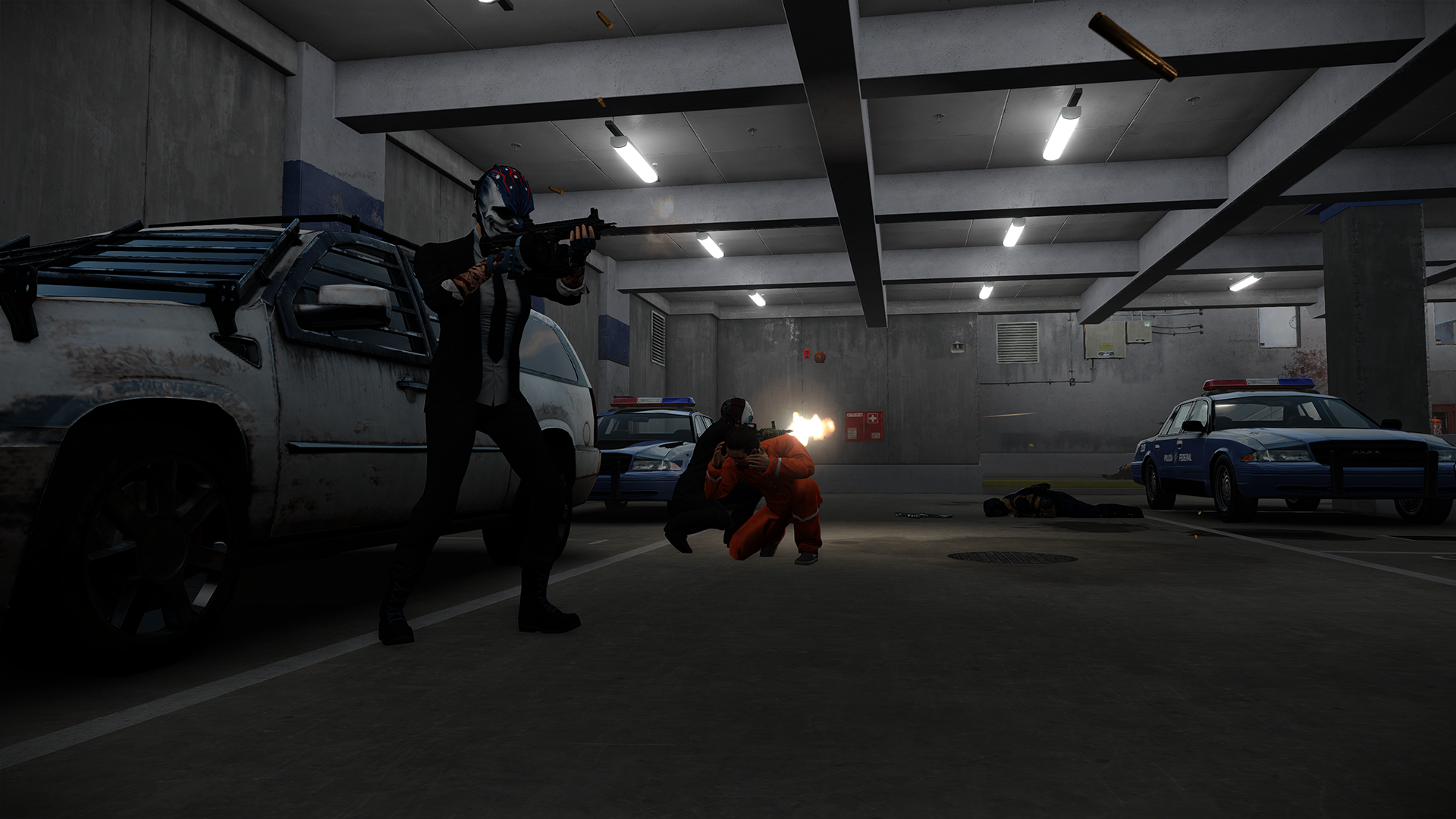 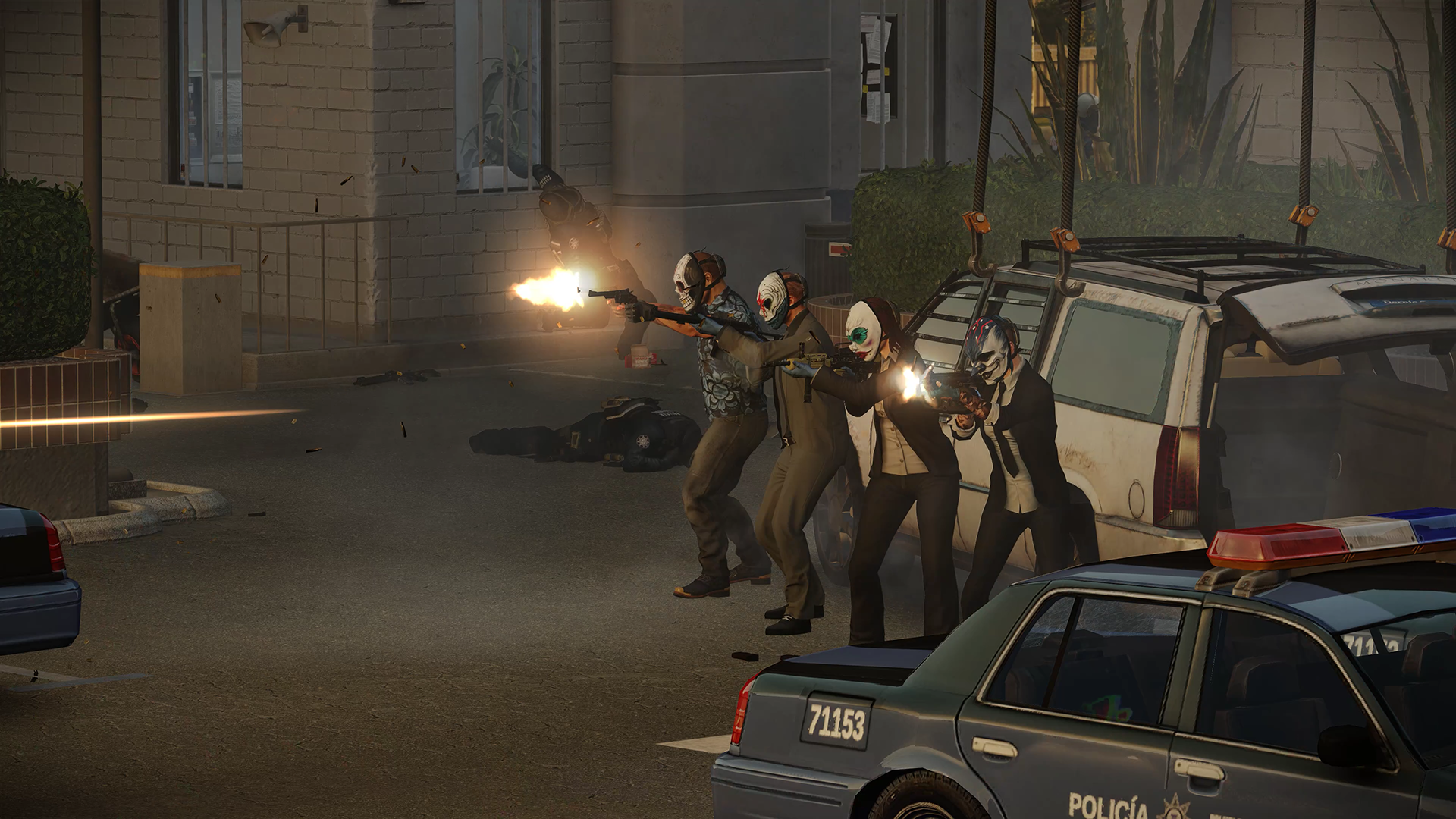 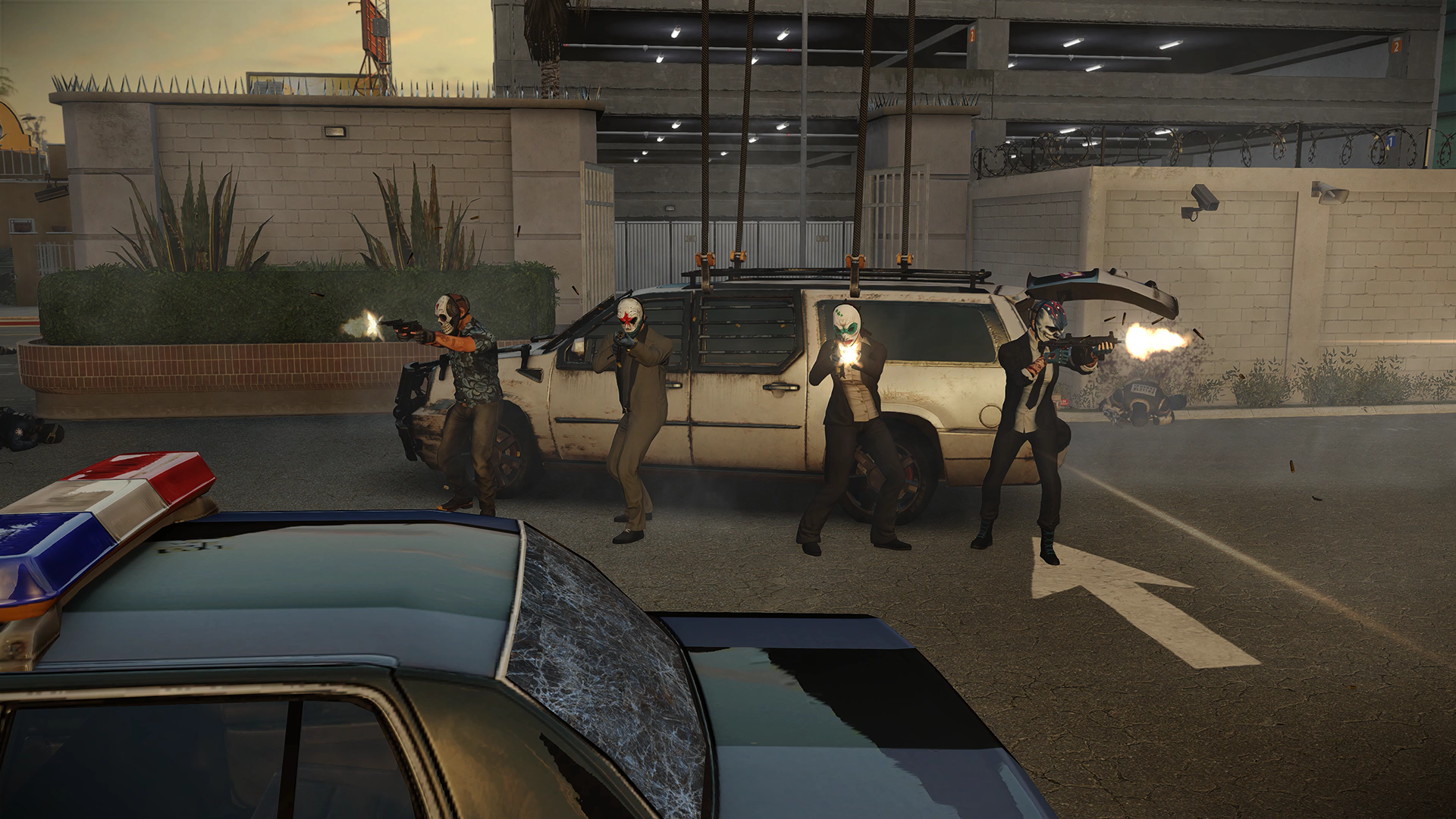