All Content, Including Episode 6 Chapter 6, Will Be Accessible at Launch 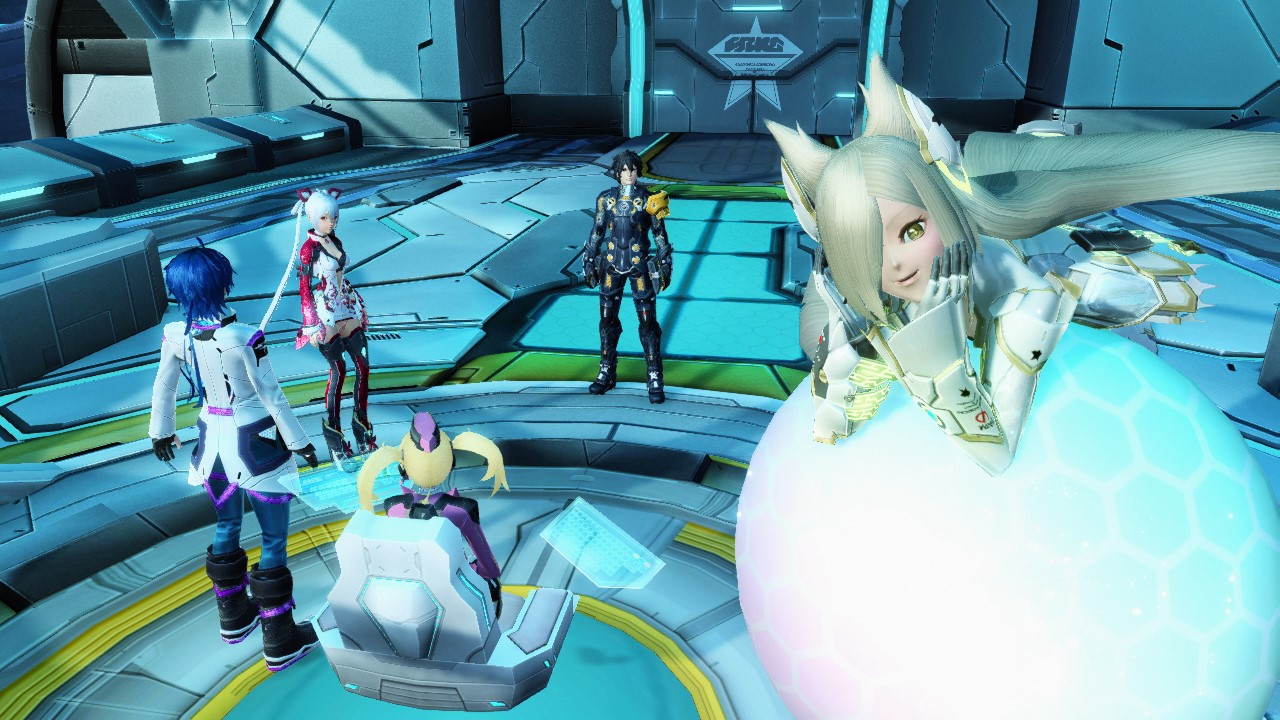 "We are so happy to be releasing Phantasy Star Online 2 Global on the Epic Games Store," said Fred White from PSO2 Team Global. "With all the huge updates to the game over the past year, including the newest Chapter 6 update, there's more content than ever to explore and play through. We can't wait to welcome in all the new players to the PSO2 universe!"

ARKS (soldiers of the Oracle colony fleet in the Phantasy Star Online 2 series) are invited to join together online to explore numerous worlds with friends and experience PSO2's unparalleled action combat and character customization. Choosing from four unique races and thirteen classes, players can join forces with up to eleven other operatives at a time to experience unforgettable battles and boss fights.

The Global version of Phantasy Star Online 2 includes fully localized text and character voices in English, spanning three years of content, including events, campaigns, quests, and raid bosses. In addition to the immersive original PSO2 story, the Global version also features the most-up-to-date balancing and quality-of-life improvements from the Japanese service. Players can choose from four races and thirteen classes while tackling various missions. They can also take a break from questing by playing one of the many Casino mini-games, chilling in the Alliance Quarters, competing in the new ARKS League or attending all-new live stage events. Players will be able to do all of this with friends on both PC (Epic Games Store / Windows 10 / Steam) and Xbox One thanks to cross-platform play. 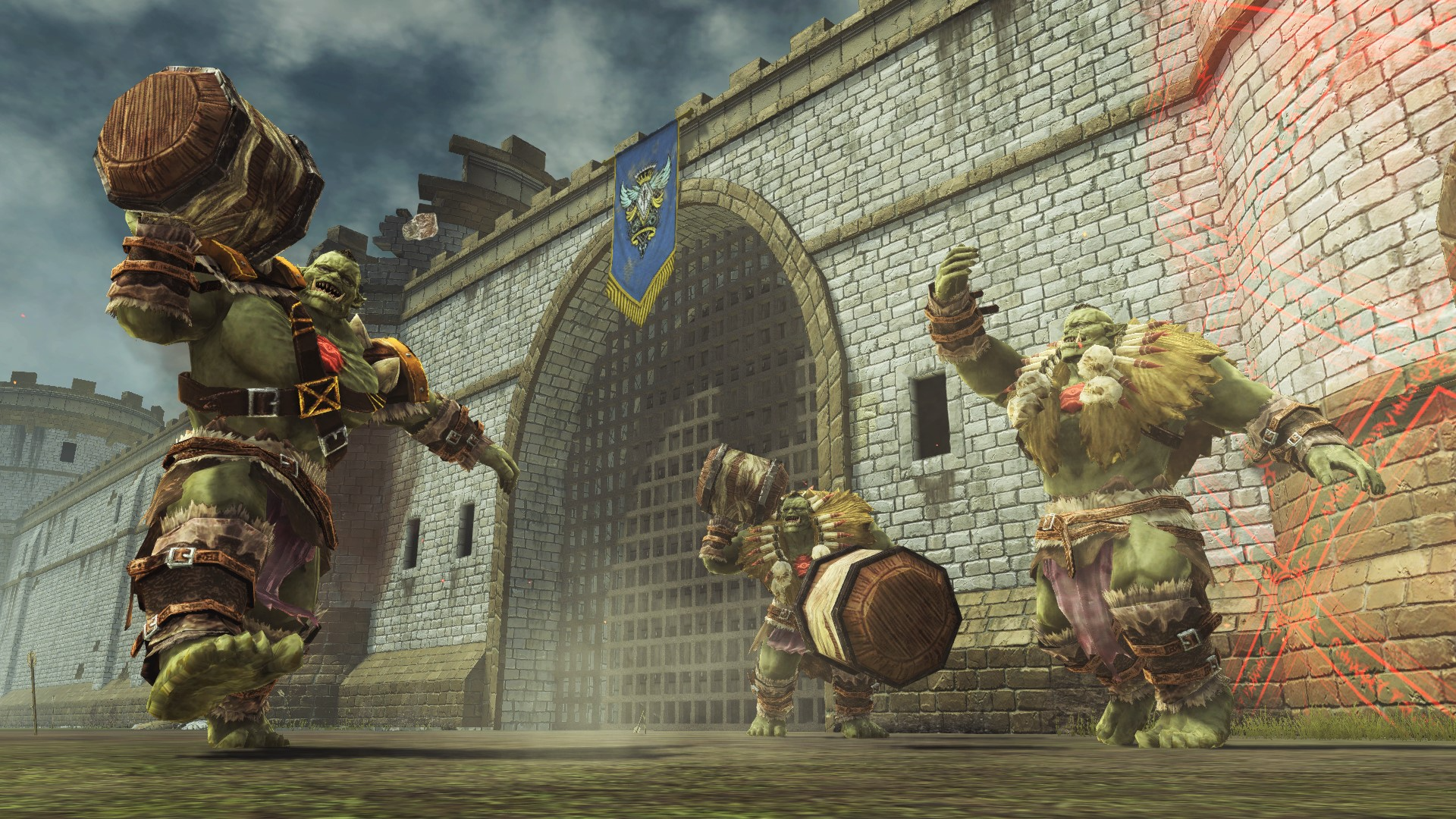