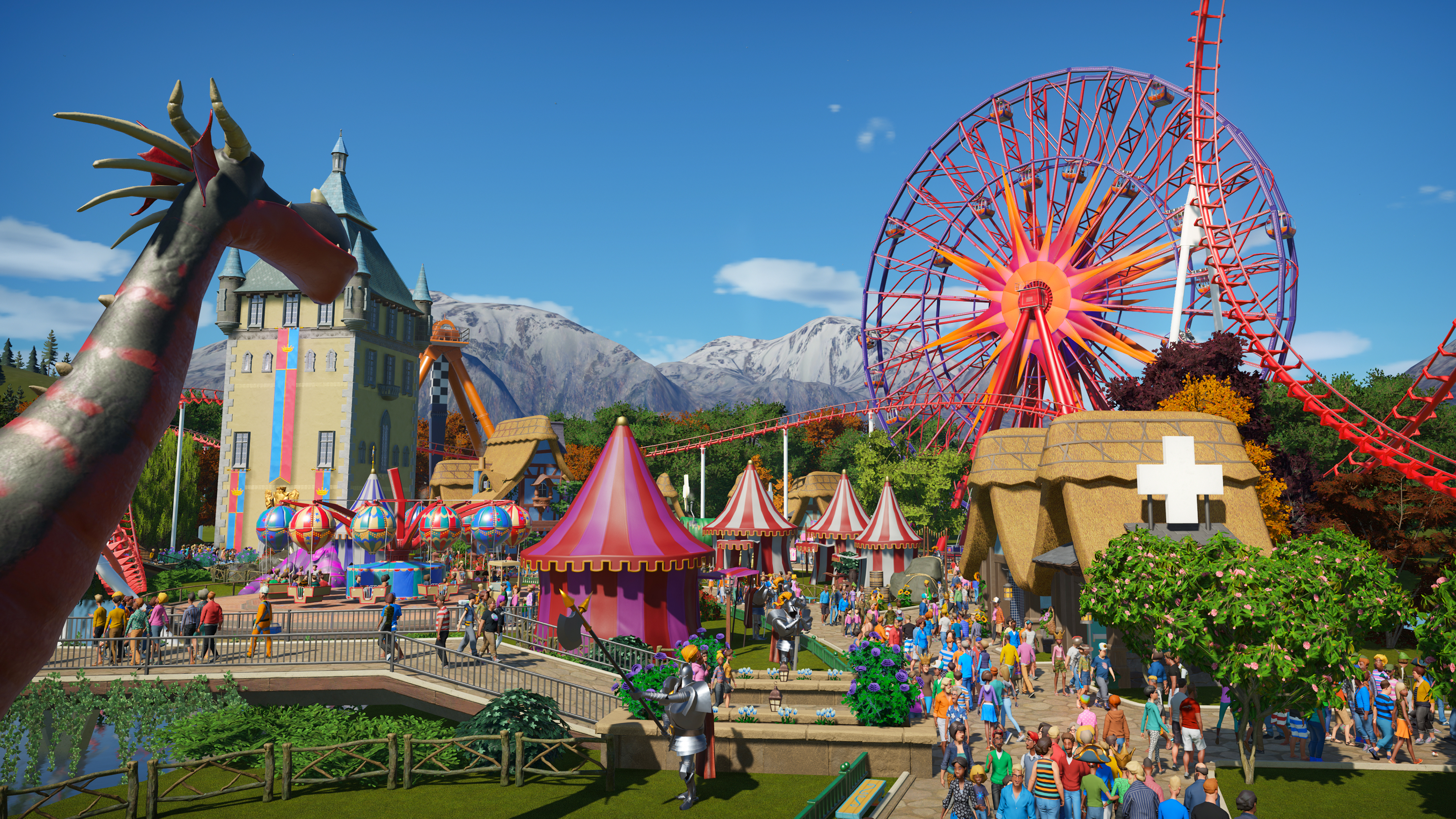 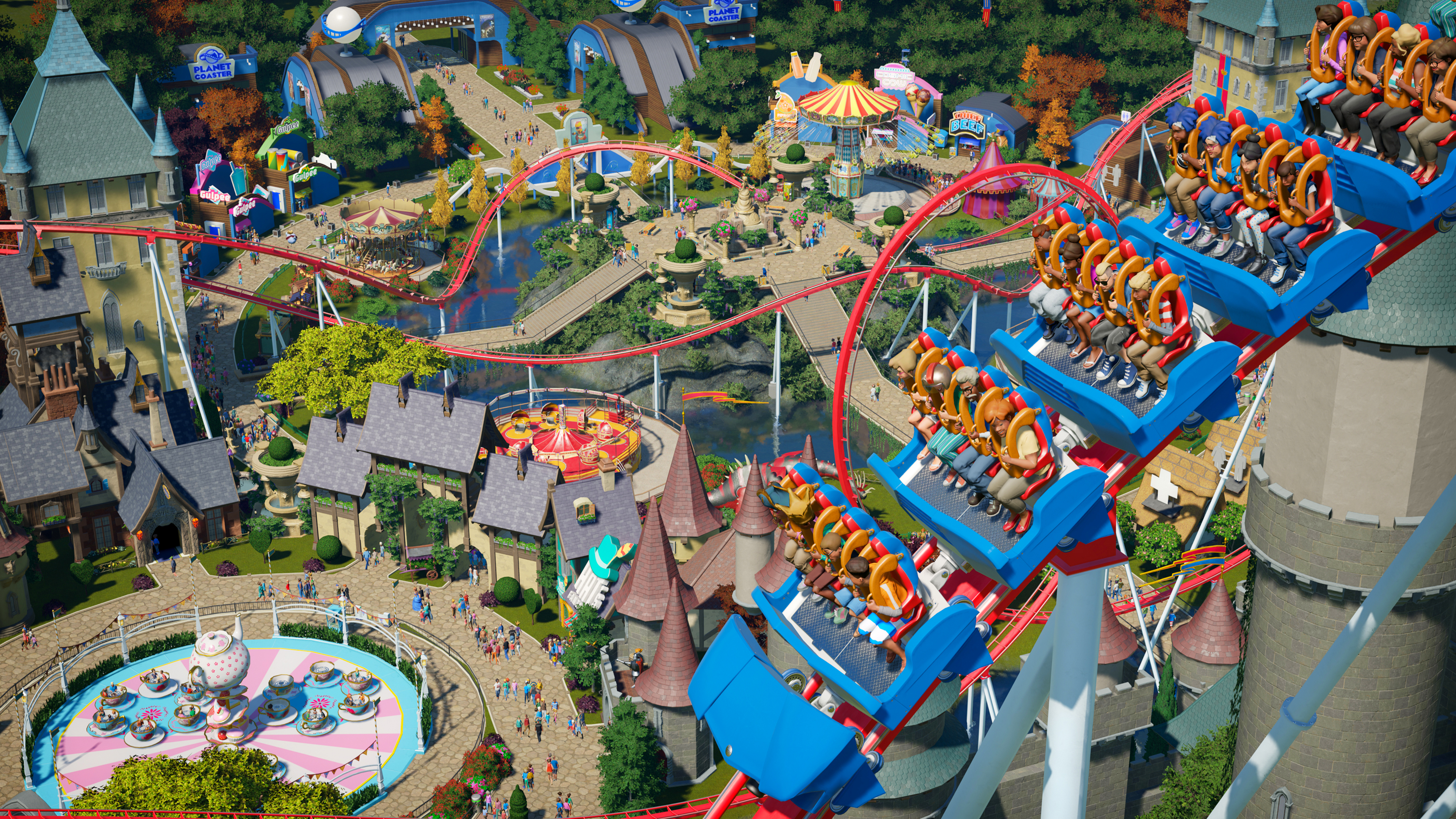 Planet Coaster: Console Edition brings to life the fun and excitement of designing and running a theme park, offering all the depth, strategy, and customisation found in the beloved PC game and allowing players to create and manage the ultimate coaster park as they strive for success.

Inspiring piece-by-piece construction offers limitless freedom as players sculpt the park of their dreams, while physics-driven realism and advanced simulation puts them close to the action. Players are in full control, tweaking every aspect as crowds react with delight, panic, or disapproval in real-time. 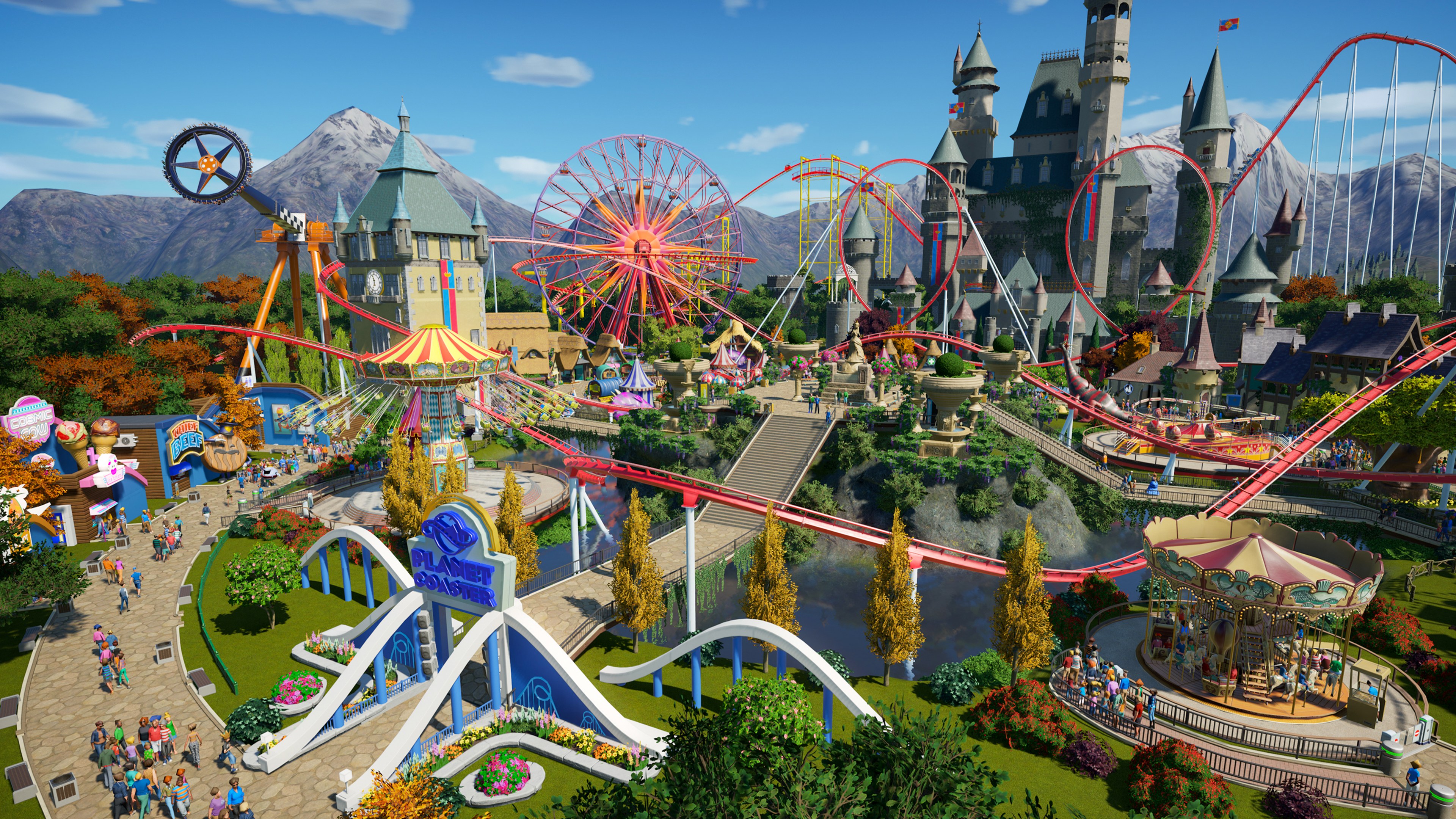 Give guests the thrill of a lifetime with a range of stomach-churning, white-knuckle rides, while themed food, gift, and merchandise shops top up both them and the balance books. Hire and train staff to exceed guests’ expectations in the quest to build a unique and exhilarating coaster empire.