Cross-play & progression on Switch, PC, PS4 and Xbox One 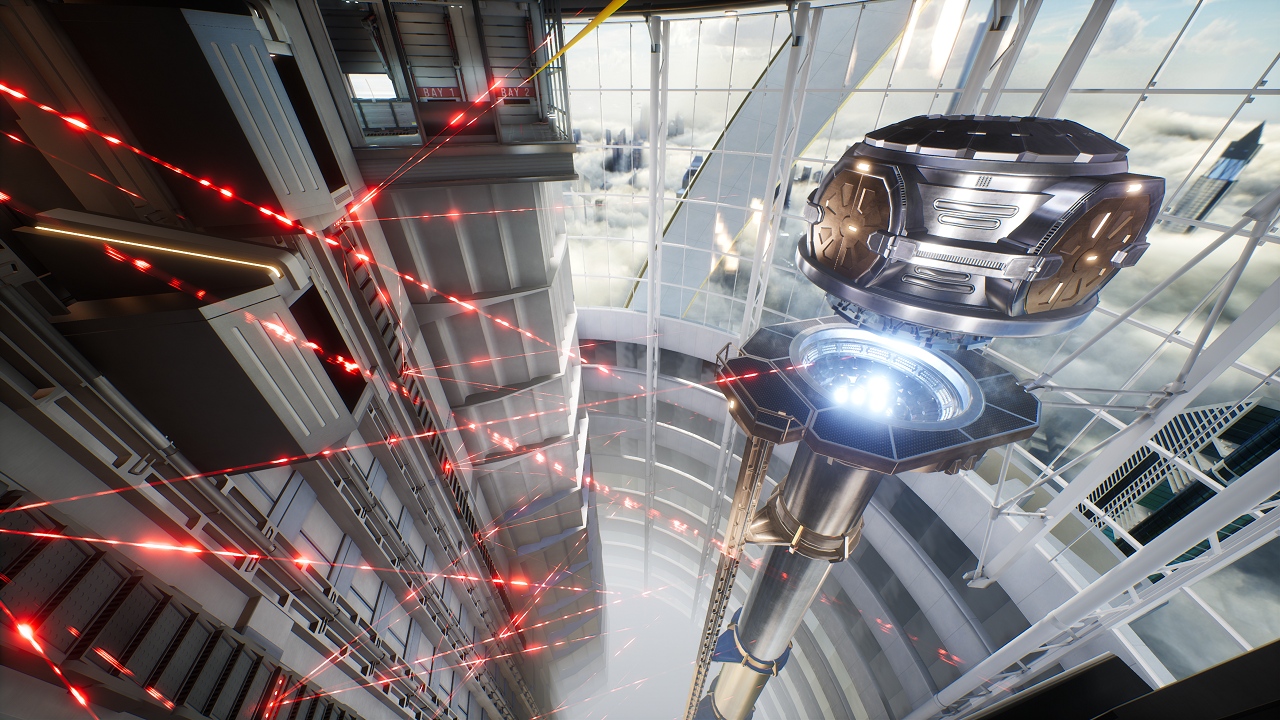 Playable with cross-play and cross-save on all platforms, Rogue Company delivers action, tactics and a whole lot of attitude.

Save the day. Look good. Get paid.

Rogue Company is an upcoming online multiplayer third person shooter where you, the player, take control of a “Rogue” and engage in objective-based game modes across various maps. As a Rogue, players will have the opportunity to save the day, get paid, and look good while doing it.

Rogue Company is a vigilante force, going where governments can’t, to do what needs to be done. Rogue Company operates between the lines and on the run. They are everywhere and nowhere but always show up just in the nick of time. Rogue Company takes on million dollar contracts from governments and special interests to stop credible and imminent threats. The Rogues are paid handsomely to be part of the guild, and live the lavish lifestyles of ‘international people-ofmystery’. Rogue Company relies on public opinion and popular support to ensure they aren’t killed on sight. While some Rogues live in anonymity, many Rogues embrace their newfound celebrity. Elite, sexy and paid, Rogues are undeniable. 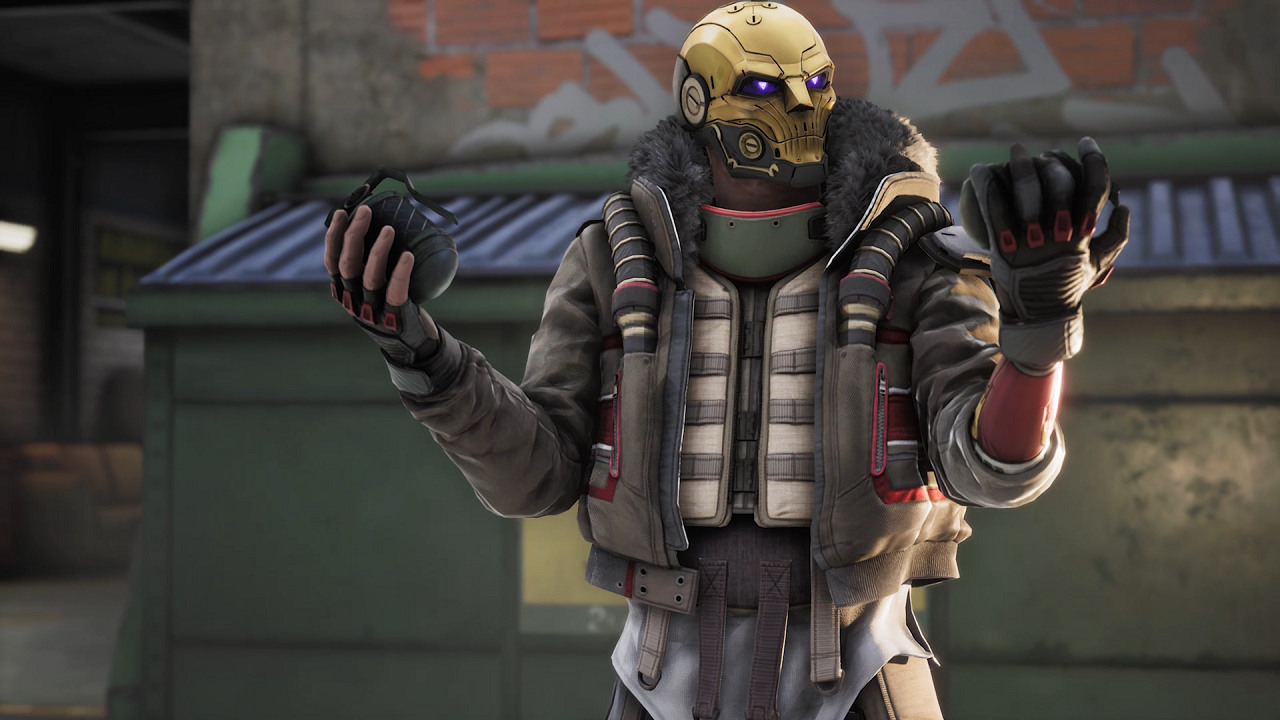 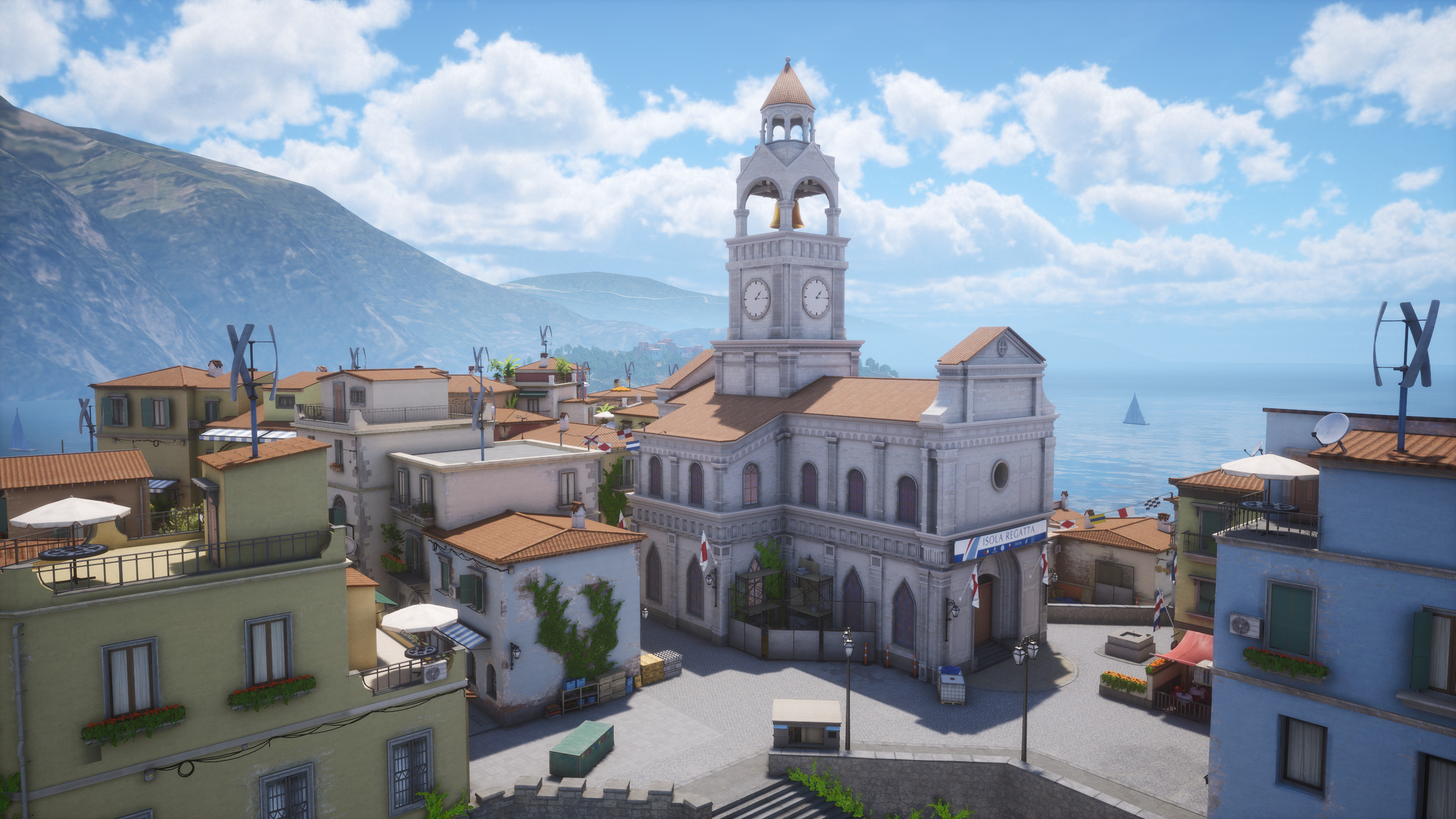 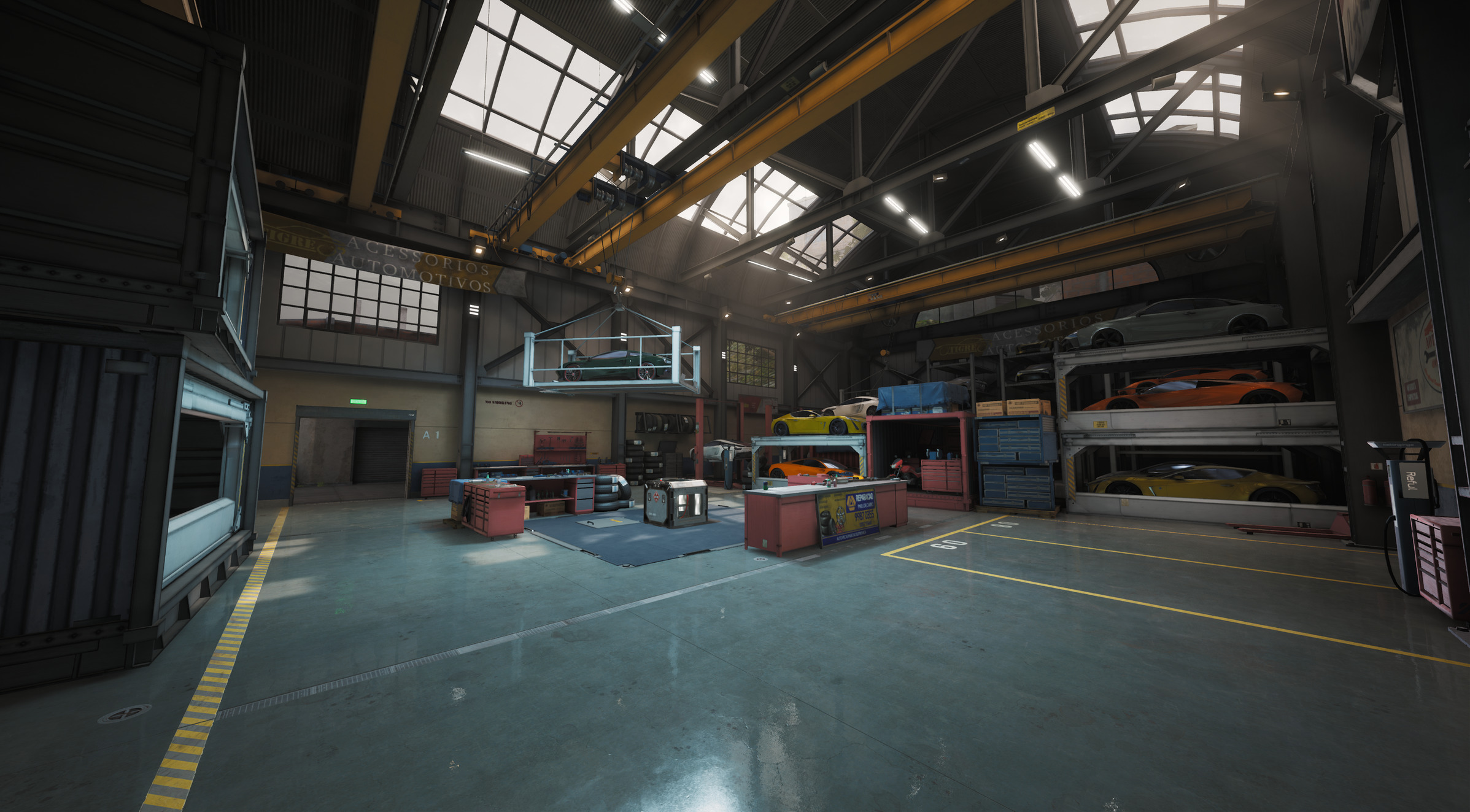 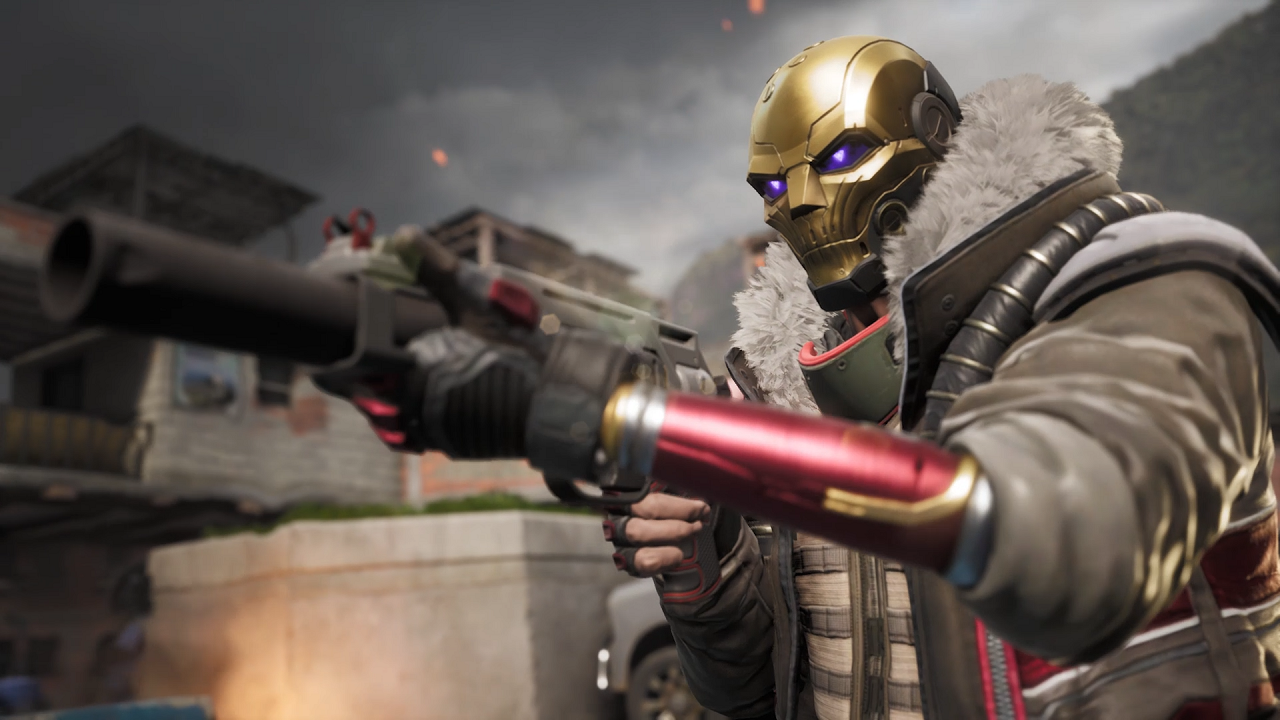