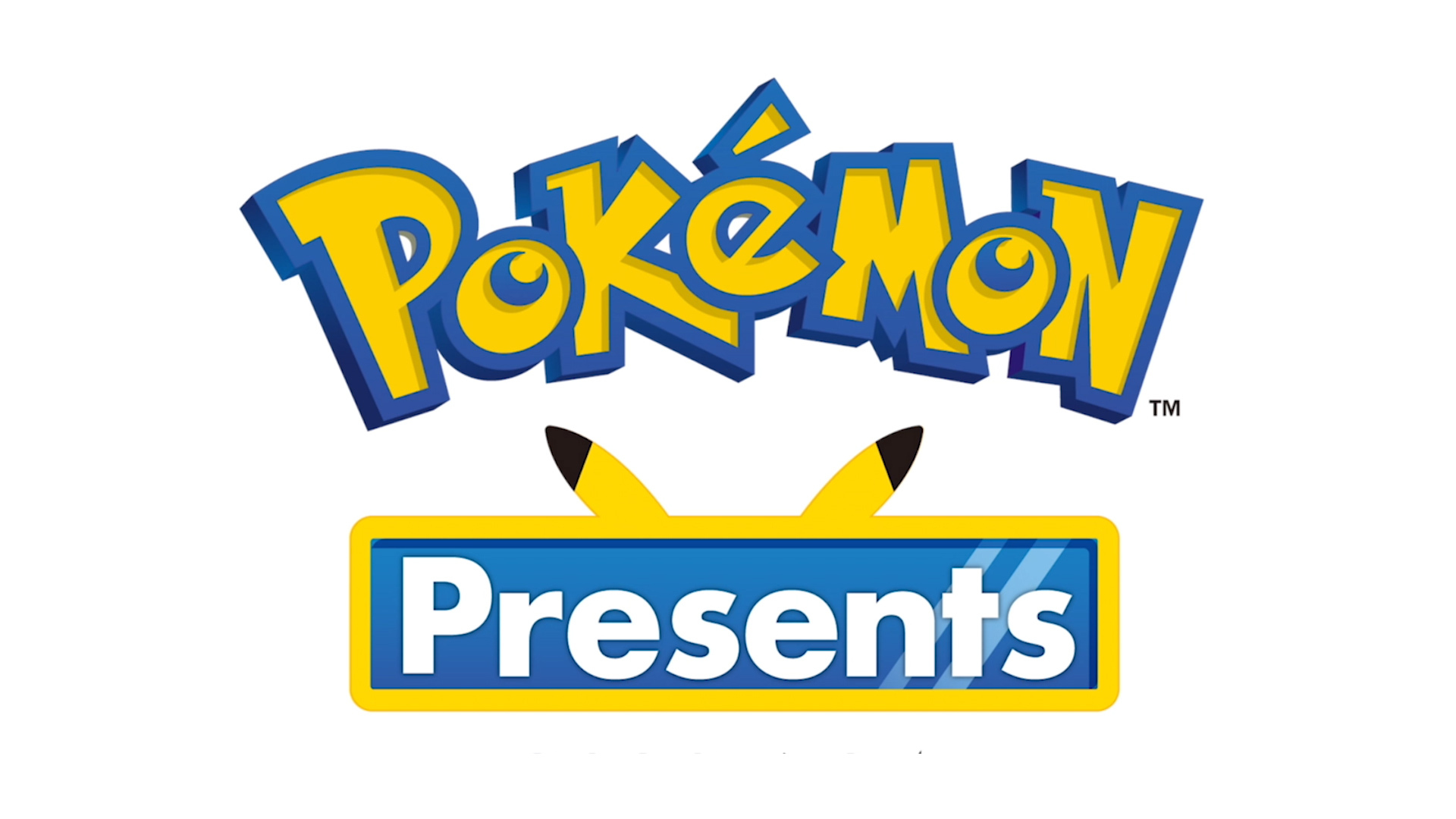 Tsunekazu Ishihara, president and CEO of The Pokémon Company, unveiled a range of new video games, apps, and more during a Pokémon Presents video presentation. These experiences will enable players everywhere to interact with Pokémon in a variety of new ways. The Isle of Armor, the first set of content in the Pokémon Sword Expansion Pass and the Pokémon Shield Expansion Pass, also launches today worldwide. This downloadable content for the blockbuster Pokémon Sword and Pokémon Shield video games is available for purchase in Nintendo eShop and allows Trainers to continue their adventures in the Galar region.

The first new adventure unlocked by the Expansion Passes takes place on the Isle of Armor, an island of the Galar region. Many Pokémon make this island their home, living freely amid the lush nature. The island is also home to a dojo for Pokémon battles, where players and their Pokémon will train hard to become even stronger under Mustard, the dojo’s master.

In celebration of the launch of The Isle of Armor, a special Max Raid Battle featuring the Mythical Pokémon Zeraora will be available in Pokémon Sword and Pokémon Shield. If one million players around the world win this Max Raid Battle from June 17 through June 28, Trainers can receive a special Shiny Zeraora. The celebration continues in Pokémon GO, where Galarian Farfetch’d will make an appearance and players will receive special avatar items based on the clothing they can wear during their adventures on the Isle of Armor.

Cick below to buy either pokemon sword or pokemon shield for £44.95 with free P&P

New Pokémon Snap game for Nintendo Switch is based on its namesake, which was first released for the Nintendo 64 console in 1999. This completely new game will take Trainers on an adventure to unknown islands overflowing with natural sights such as jungles and beaches, where they can research various Pokémon in their natural habitats. They will take photos to make their very own in-game Pokémon Photodex, all while discovering new, never-before-seen Pokémon expressions and behaviours. 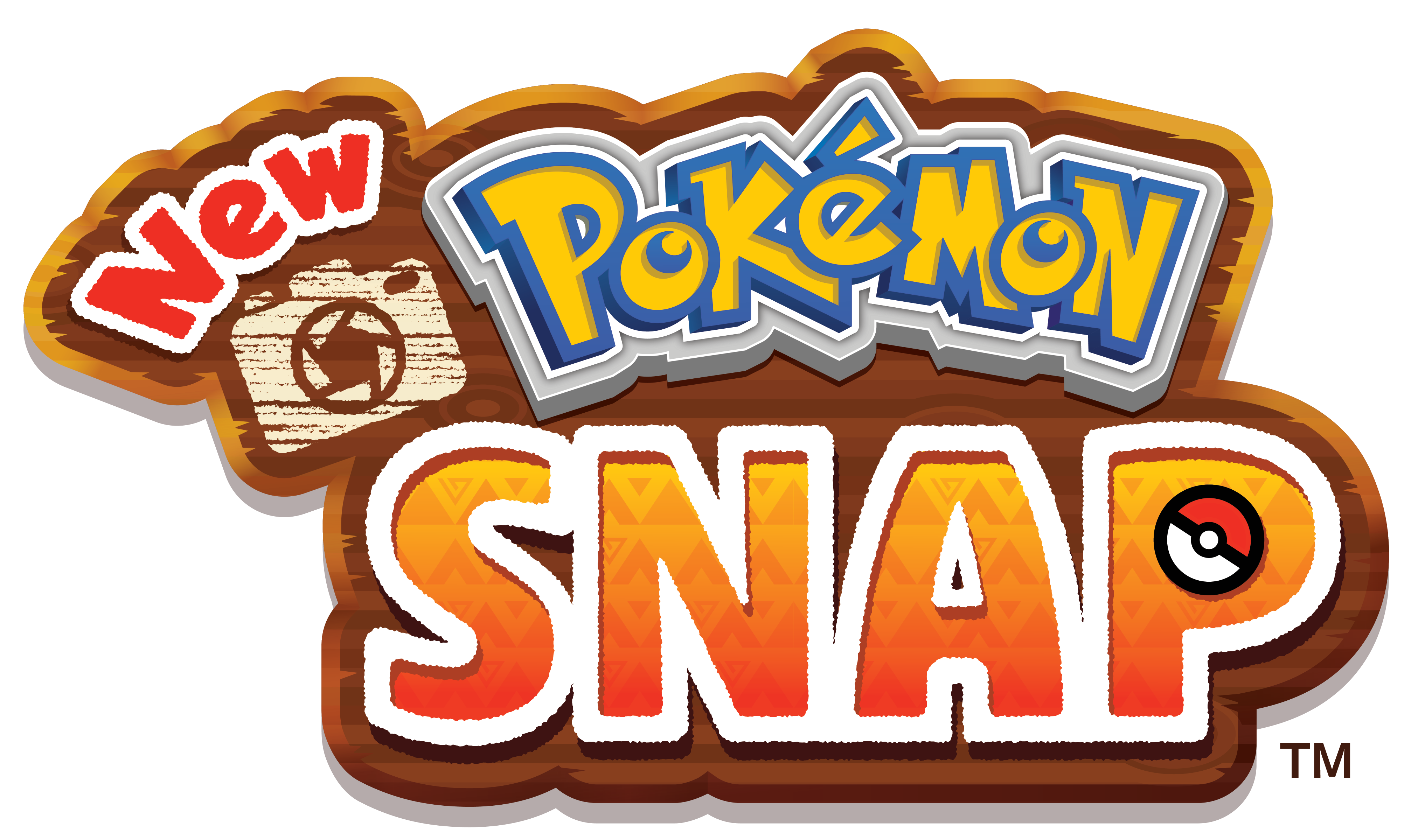 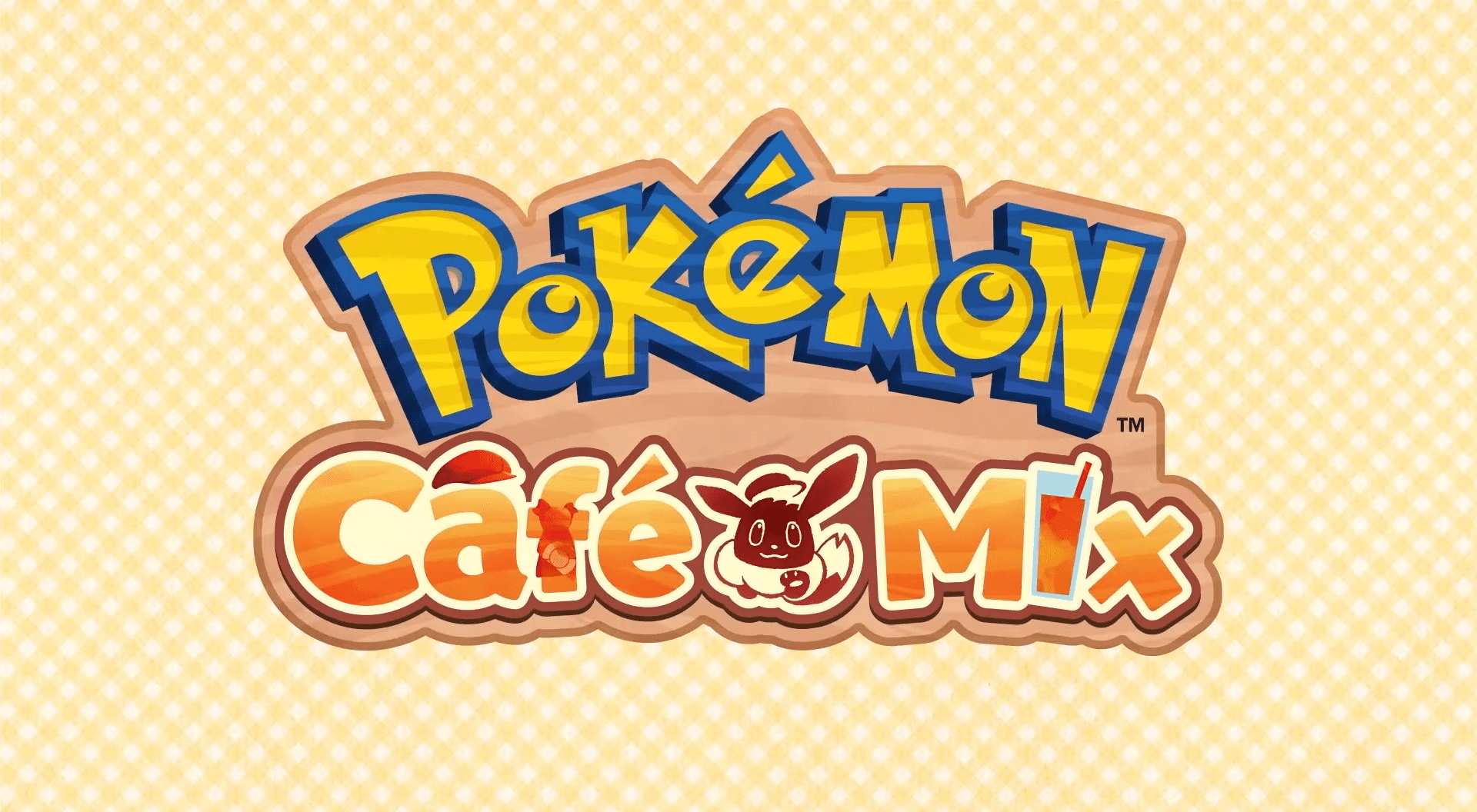 Pokémon Café Mix is a unique puzzle game where players can link Pokémon icons together by swirling them around. To link icons, players will need to grab a Pokémon icon and drag it next to another icon of the same Pokémon species. Icons will be cleared after they are linked together.

The player will be the owner of a café that Pokémon visit, where they will work alongside Pokémon to prepare drinks and dishes for Pokémon customers by completing puzzles. Pokémon on the café’s staff have special Café Skills that can be used to help complete puzzles. Once a puzzle is completed, the player can serve an order to a customer. The player can increase their friendship levels with Pokémon by serving them delicious drinks and dishes. As more puzzles are completed, the café can be upgraded by getting new tools or having new areas added. New Pokémon may come visit, lured in by the different upgrades.

In collaboration with Niantic, The Pokémon Company announced that Mega-Evolved Pokémon will appear in the real world in Pokémon GO. Fans can look forward to experiencing a new take on Mega Evolution that takes advantage of Pokémon GO’s unique gameplay. 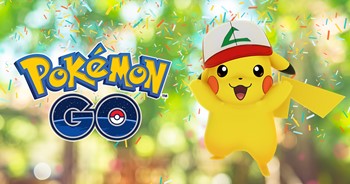 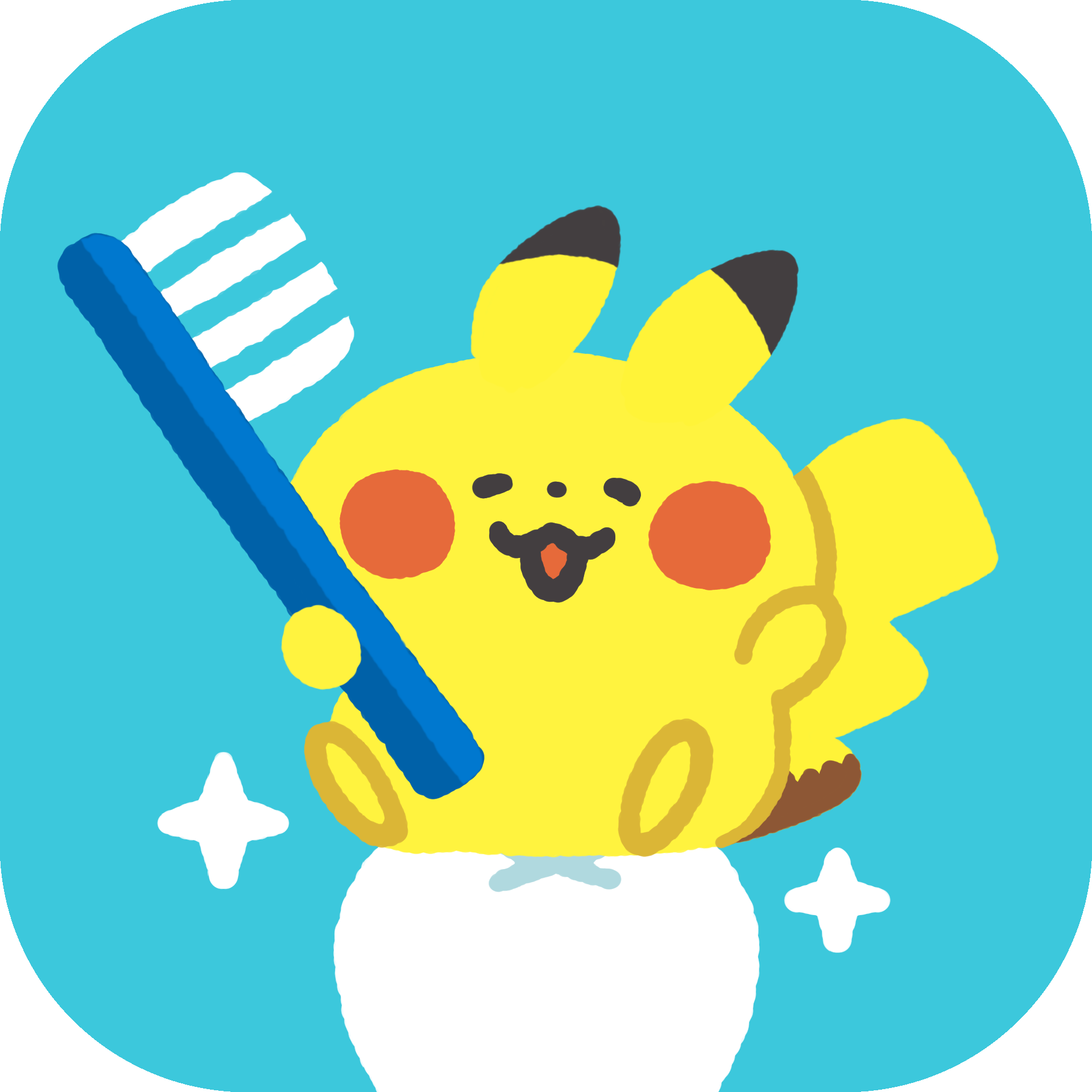 With Pokémon Smile, Pokémon continues to expand its app offerings for younger children by incorporating the world of Pokémon into the everyday task of brushing your teeth. The app is a unique new mobile experience for the Pokémon brand that makes brushing your teeth a fun activity and encourages kids to develop good brushing habits.[4] Pokémon Smile is available for download beginning today at no cost in the App Store and on Google Play.

Pokémon Smile uses a mobile device’s camera to observe the player’s toothbrushing activity. If the player skillfully brushes their teeth, they can defeat cavity-causing bacteria depicted in the game and then catch Pokémon. The game will guide the user through the toothbrushing process, so each playthrough can help them brush all areas in their mouth 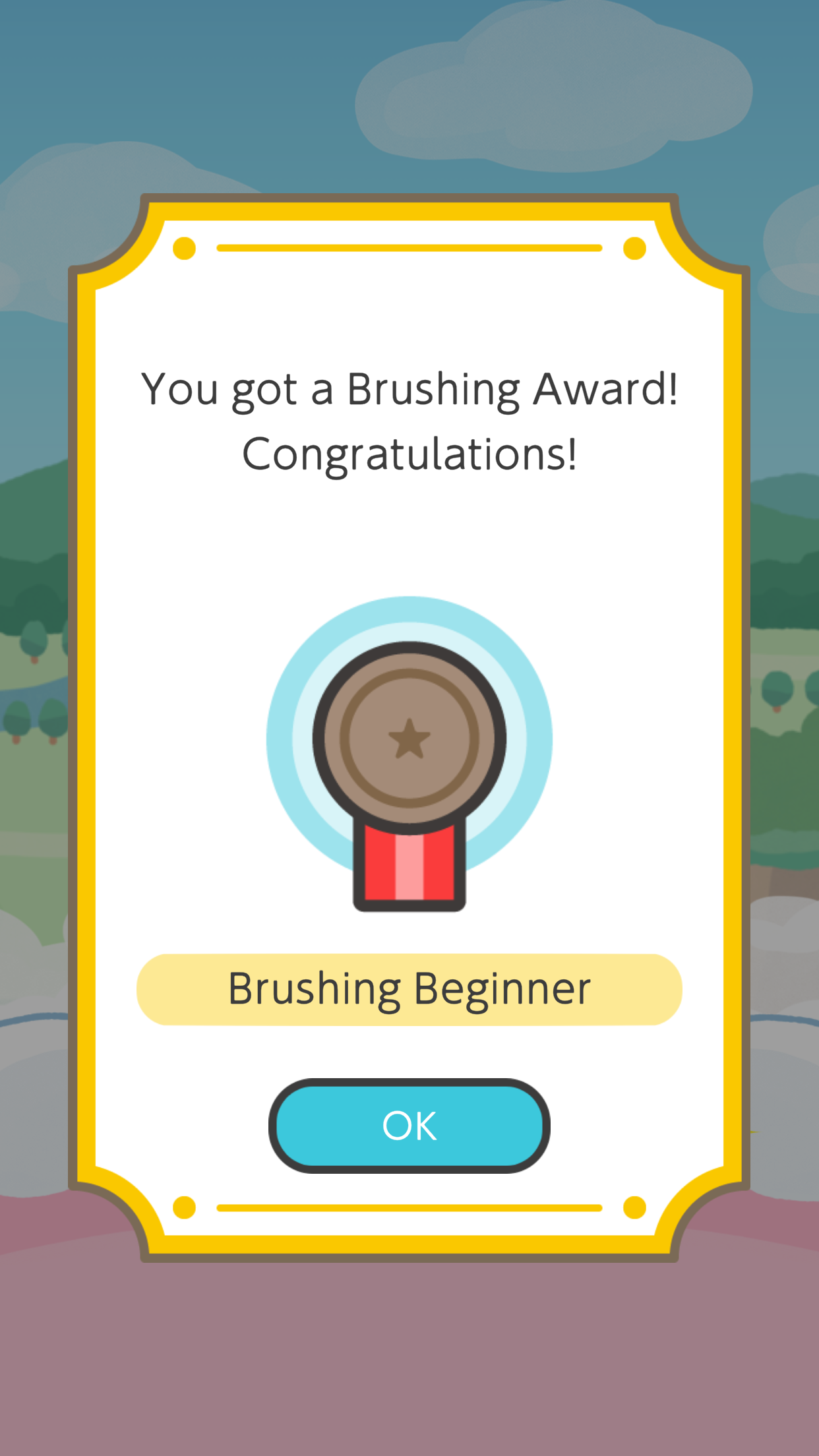 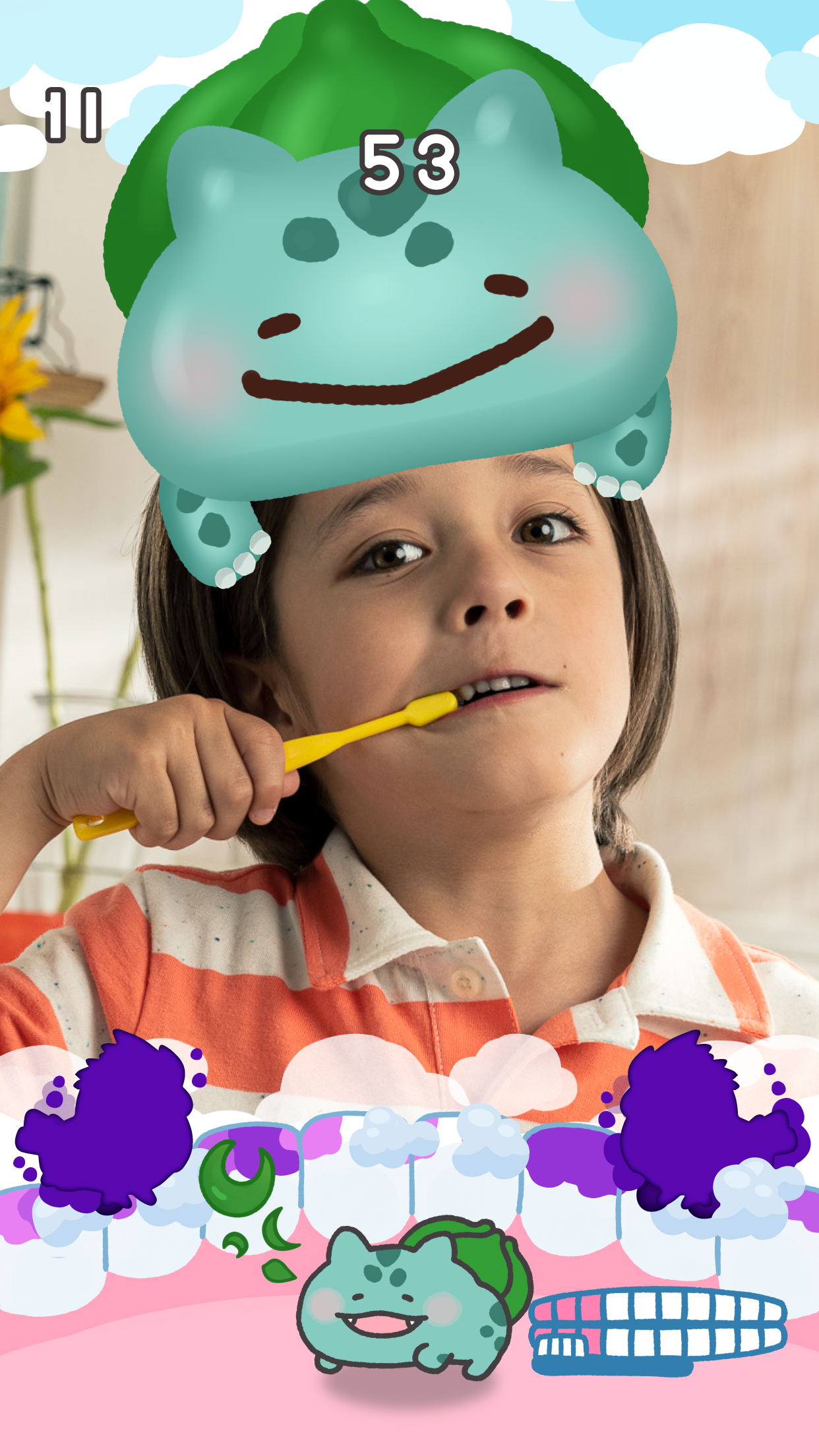 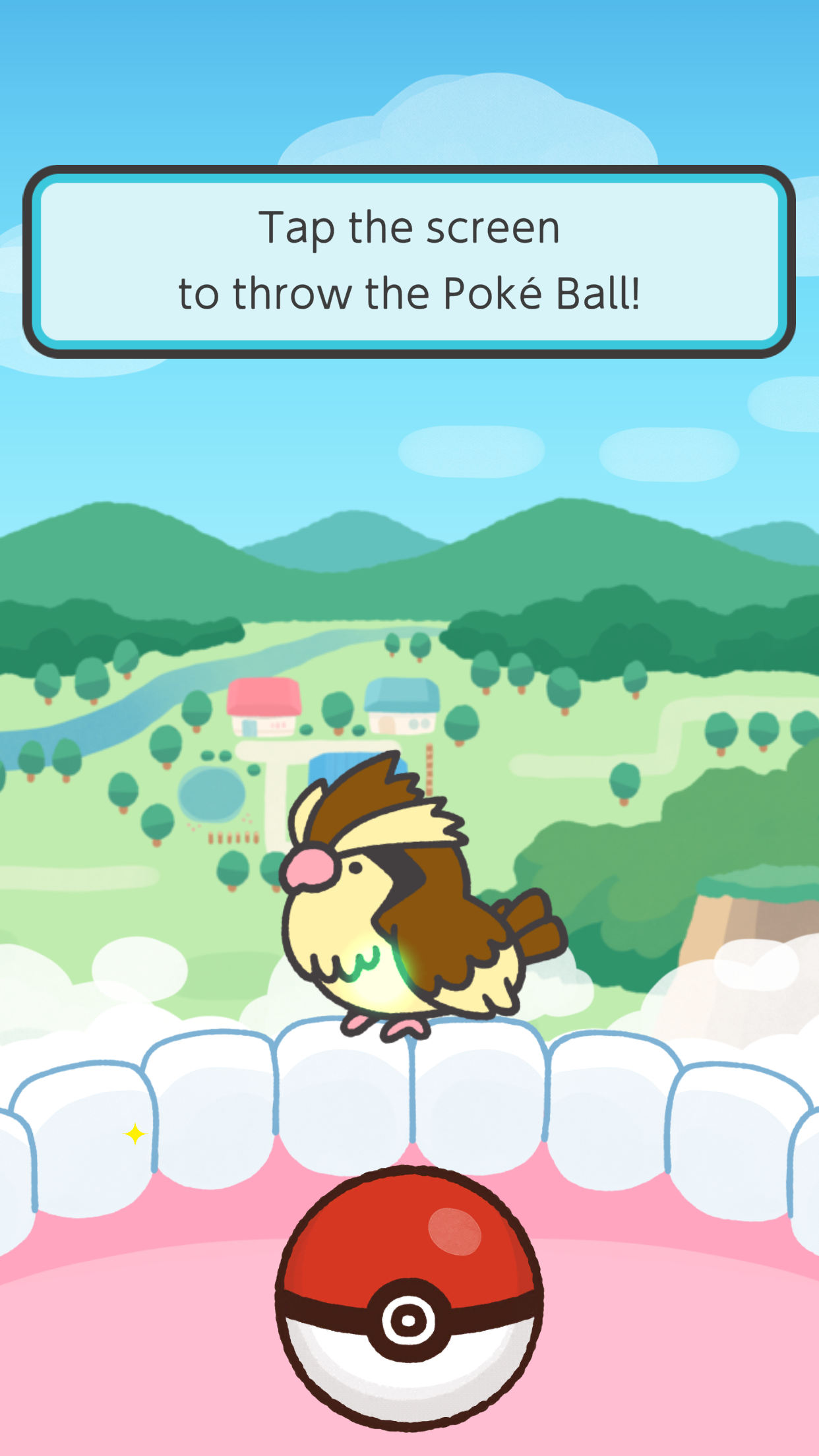 Parents can receive notifications from Pokémon Smile at up to three set times per day that remind them it’s time for kids to brush their teeth. They can also set the duration of each toothbrushing session to be between one and three minutes, based on the varying needs of children of different ages. The app is filled with elements to encourage the player to continue playing the game with the intent of slowly building a habit of brushing their teeth. Players will want to keep coming back to catch over one hundred species of Pokémon in Pokémon Smile and fill out their in-app Pokédex. They can also collect fun in-app decorative headwear to display on themselves virtually as they brush their teeth.