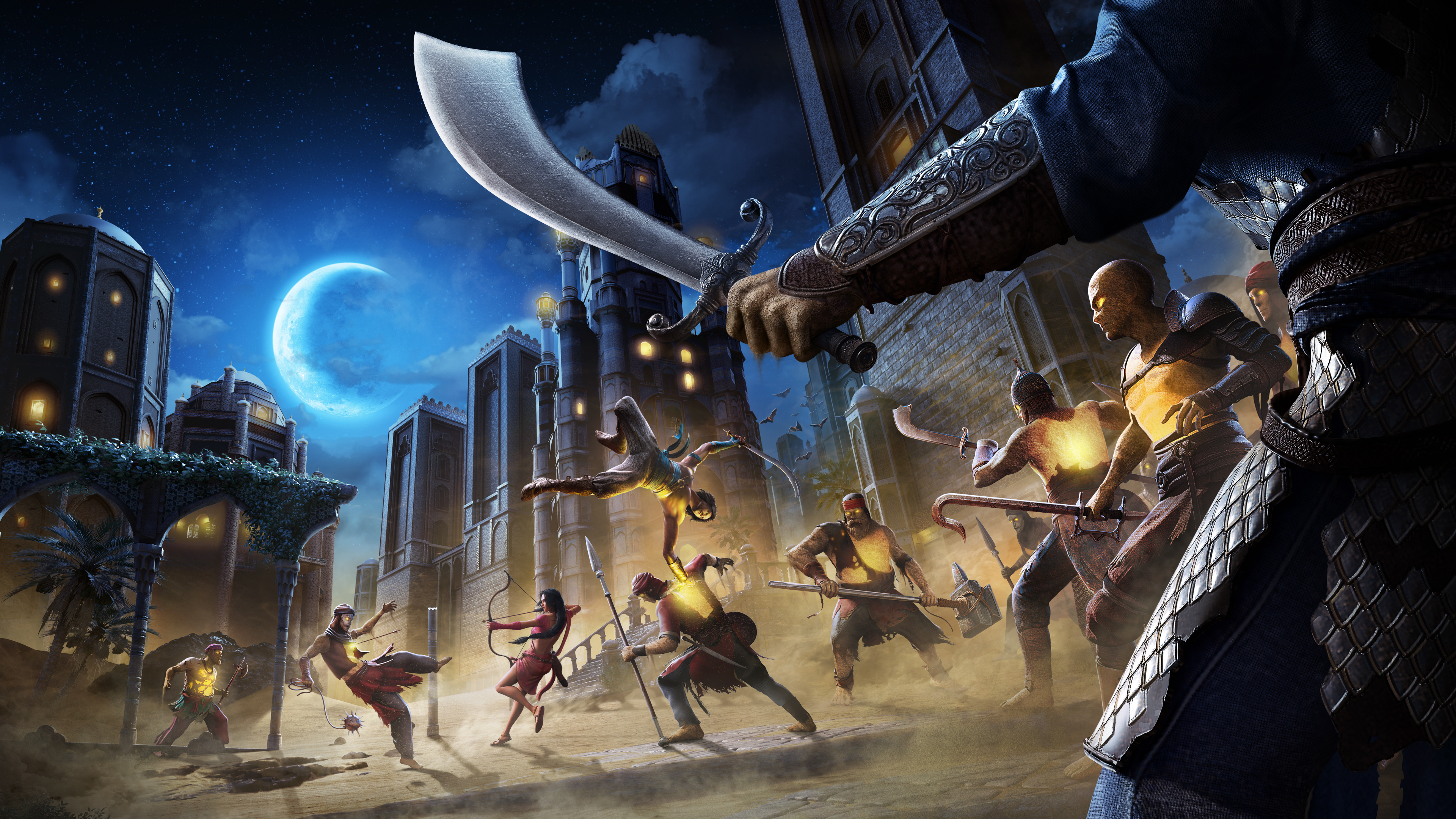 Amidst the scorched sands of ancient Persia, there is a legend spun in an ancient tongue. It speaks of a time borne of blood and ruled by deceit. Drawn to the dark powers of a magic dagger, a young Prince is led to unleash a deadly evil upon a beautiful kingdom.

Embark on a journey as the Prince to defeat the treacherous Vizier and return the Sands to the hourglass. Master the Sands of Time and use your dagger to control time itself. Fight cursed enemies and solve puzzles along the way.

Prince of Persia: The Sands of Time Remake has been rebuilt from the ground up in the Anvil engine for the PlayStation® 4 systems, Xbox One systems and PC. Experience a fresh take on the genre defining classic with completely rebuilt textures, contrasted lightings for strong atmospheres, and new cinematics. In addition experience modernised combat mechanics.

Experience the original epic tale of the Prince on his journey for redemption. Travel back in time with the return of the Prince’s original voice actor, Yuri Lowenthal.

WIELD THE POWER OF TIME

Master the Sands of Time and use your dagger to reverse, accelerate, freeze, and slow time itself while solving puzzles along the way. 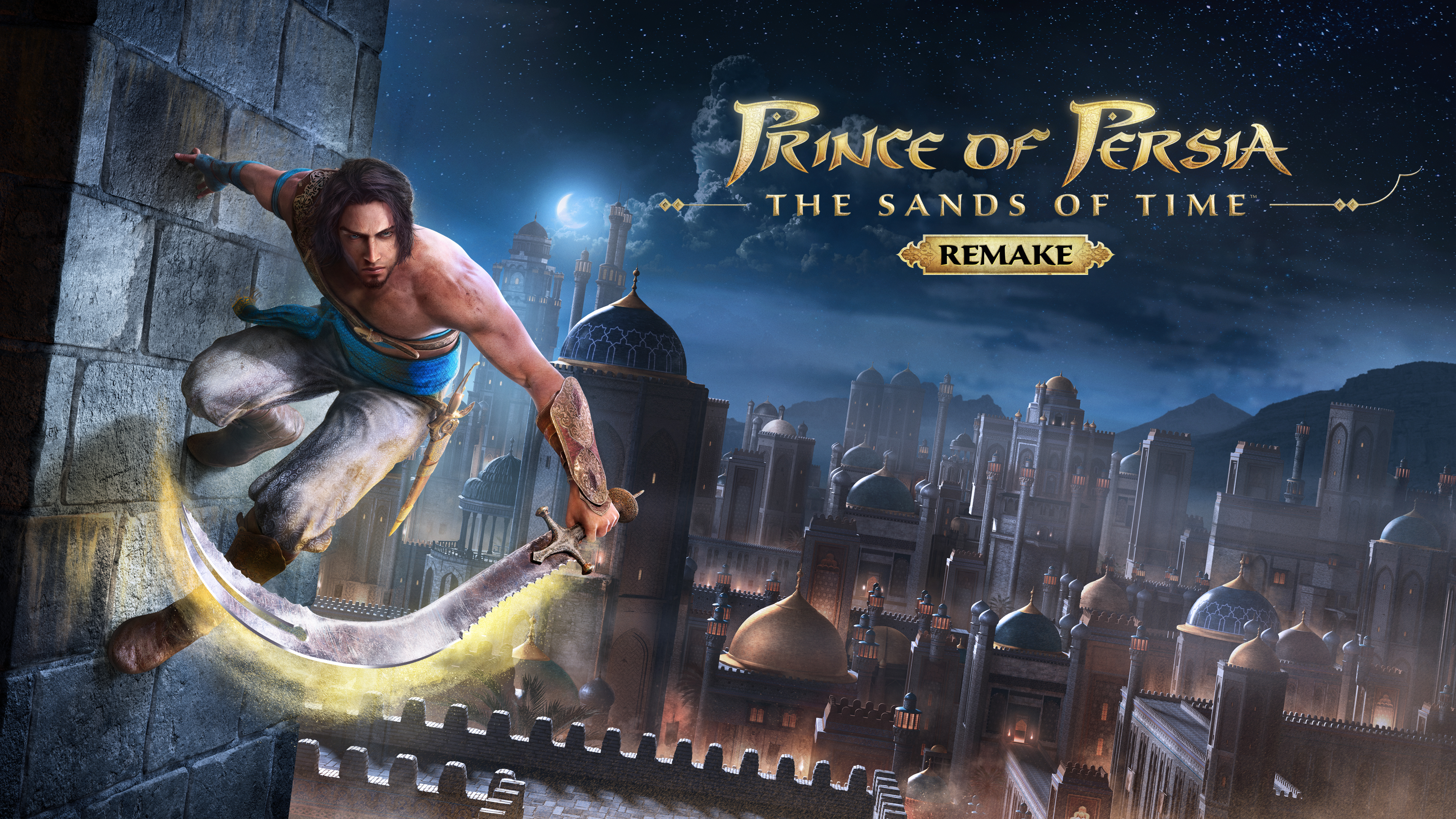 Immerse yourself in ancient Persia with more realistic graphics, pre-baked rendering, and VFX as you fight cursed enemies along your journey.

Camera, controls, and combat have been completely rebuilt and updated for todays standards. Choose between the original or modernised mapping.

EXPAND YOUR EXPERIENCE WITH BONUSES

Unlock Prince of Persia, the original game from 1989(’92 Mac version) along your adventure. Access it from main menu whenever you want. And more surprises await!