Remothered: Broken Porcelain to Release One Week Early on October 13 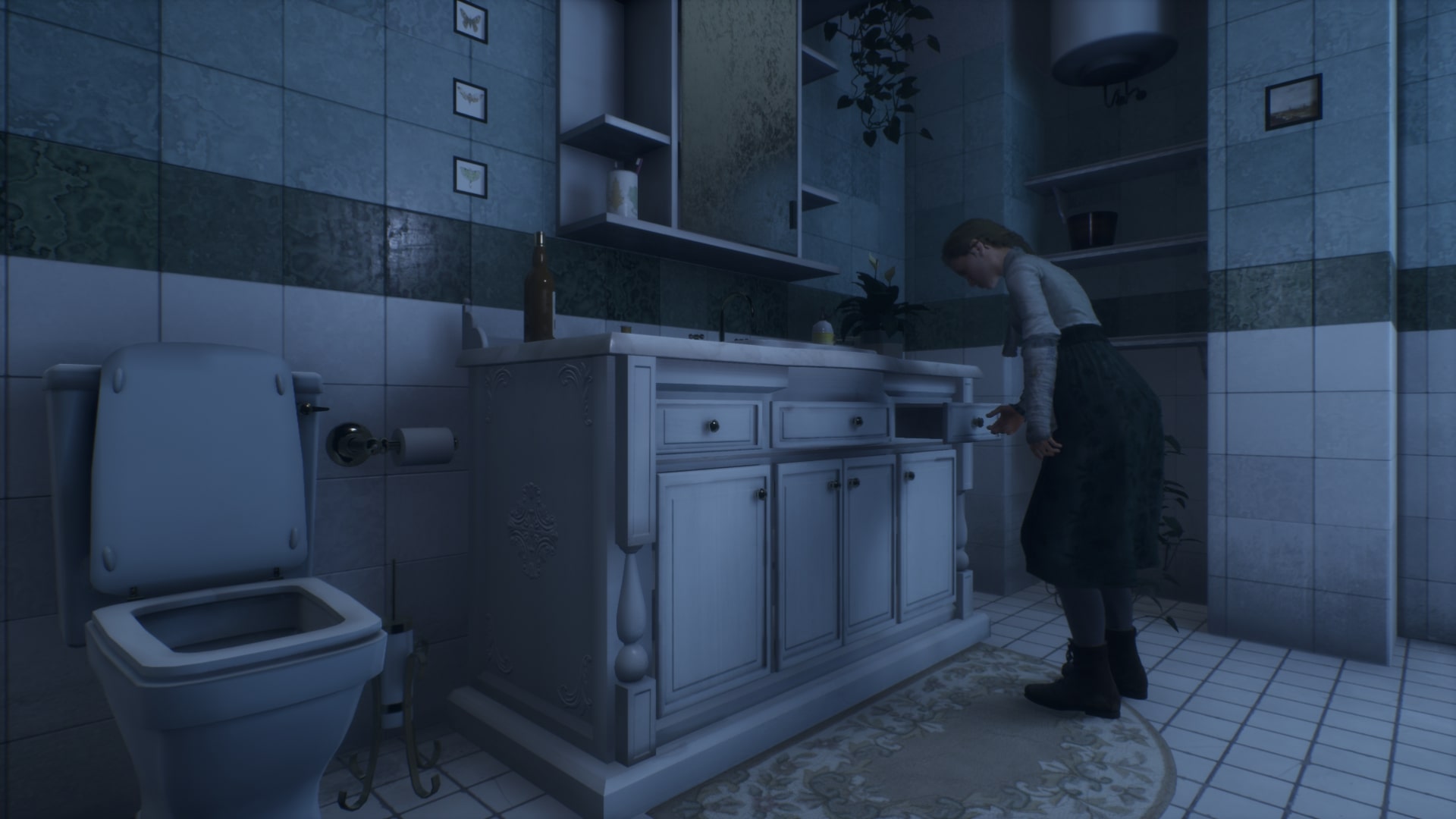 Coming to PlayStation 4, Xbox One, Nintendo Switch, and PC , Remothered: Broken Porcelain follows the critically lauded Remothered: Tormented Fathers and features new gameplay mechanics and narrative elements sure to spook even the bravest of players.

Directed by Chris Darril of Darril Arts and developed by Stormind Games, Remothered: Broken Porcelain weaves events from the first entry into this all-new experience that pulls fans and newcomers alike into an incredibly immersive and haunting experience, all centered around the mysterious happenings of the Ashmann Inn.

This is an incredibly busy month for games, particularly horror games, while moving dates forward isn’t common, we’d like to allow horror fans to get their hands on Broken Porcelain early so players can have more time to experience all the great games releasing around Halloween.”

by Shane Bierwith, EVP of global marketing at Modus

Remothered: Broken Porcelain acts as both prequel and sequel to its predecessor. And while horror enthusiasts will now be able to explore its challenging puzzles, expanded lore and intense, complex characters one week earlier than expected, the experience is likely to haunt them well after the game is over.