Pre-orders for the Xbox One version of Road to Guangdong are now live. Just as exciting is the news that Road to Guangdong is a part of the Xbox Summer Game Fest Demo Event. The event will run from 21 to 27 July and will let players get a short but sweet hands on experience with the title. 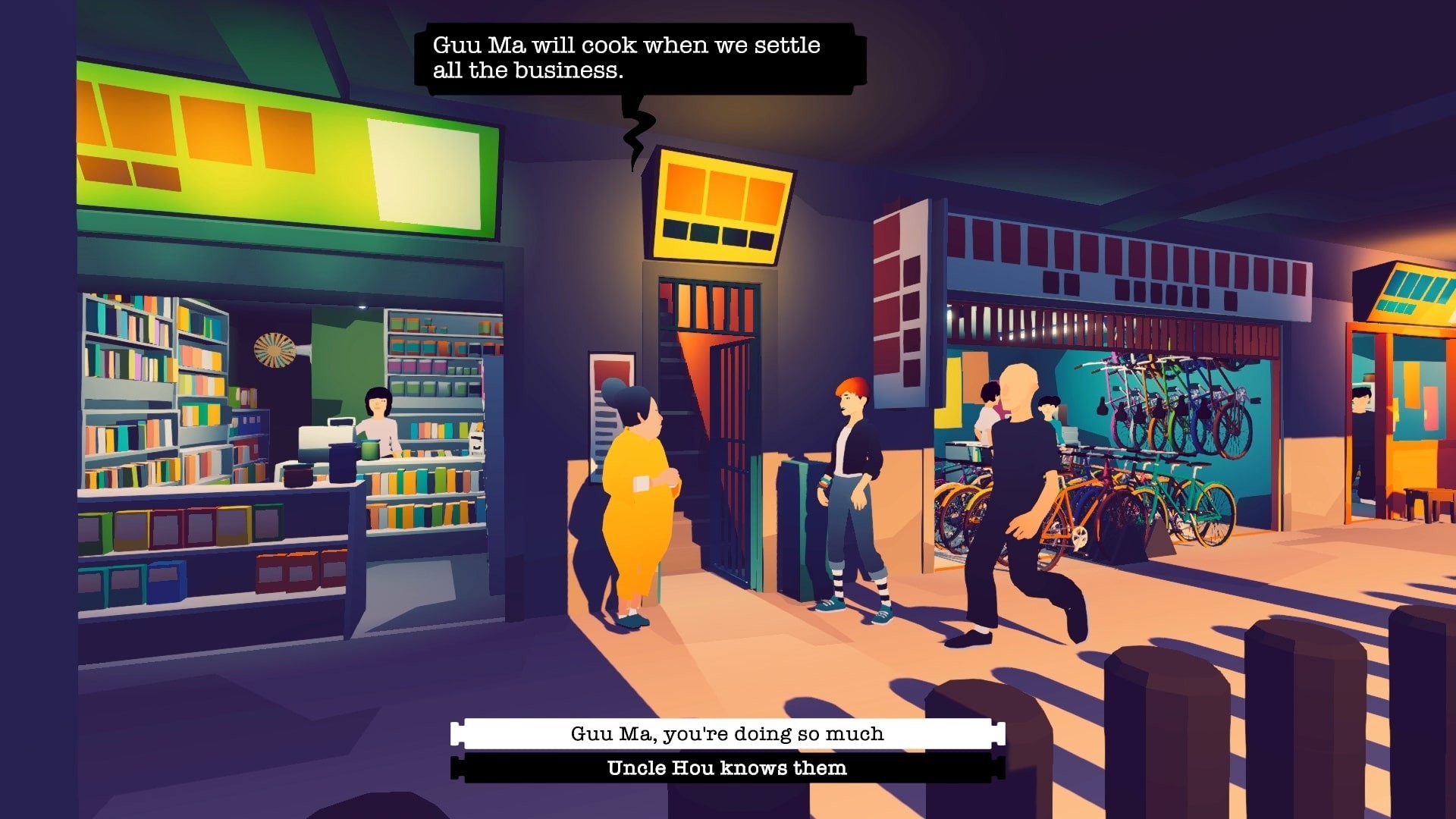 Road to Guangdong is a whimsical exploration into Chinese culture and follows the story of a young graduate, Sunny, who has inherited the treasured family restaurant. Set against the stunning backdrop of 1990’s China, follow Sunny on the road-trip of a lifetime through picturesque lands, gathering secret family recipes that hold the key to your restaurant’s future success. Our heroine is accompanied by her aunt, Guu Ma, as they traverse Guangdong in their beloved but aging family car. Interactive conversations give a glimpse into traditional Chinese family dynamics and affect how the game plays out, ultimately impacting the success of your restaurant. This unique and visually stimulating story arrives on consoles on 28 August 2020. 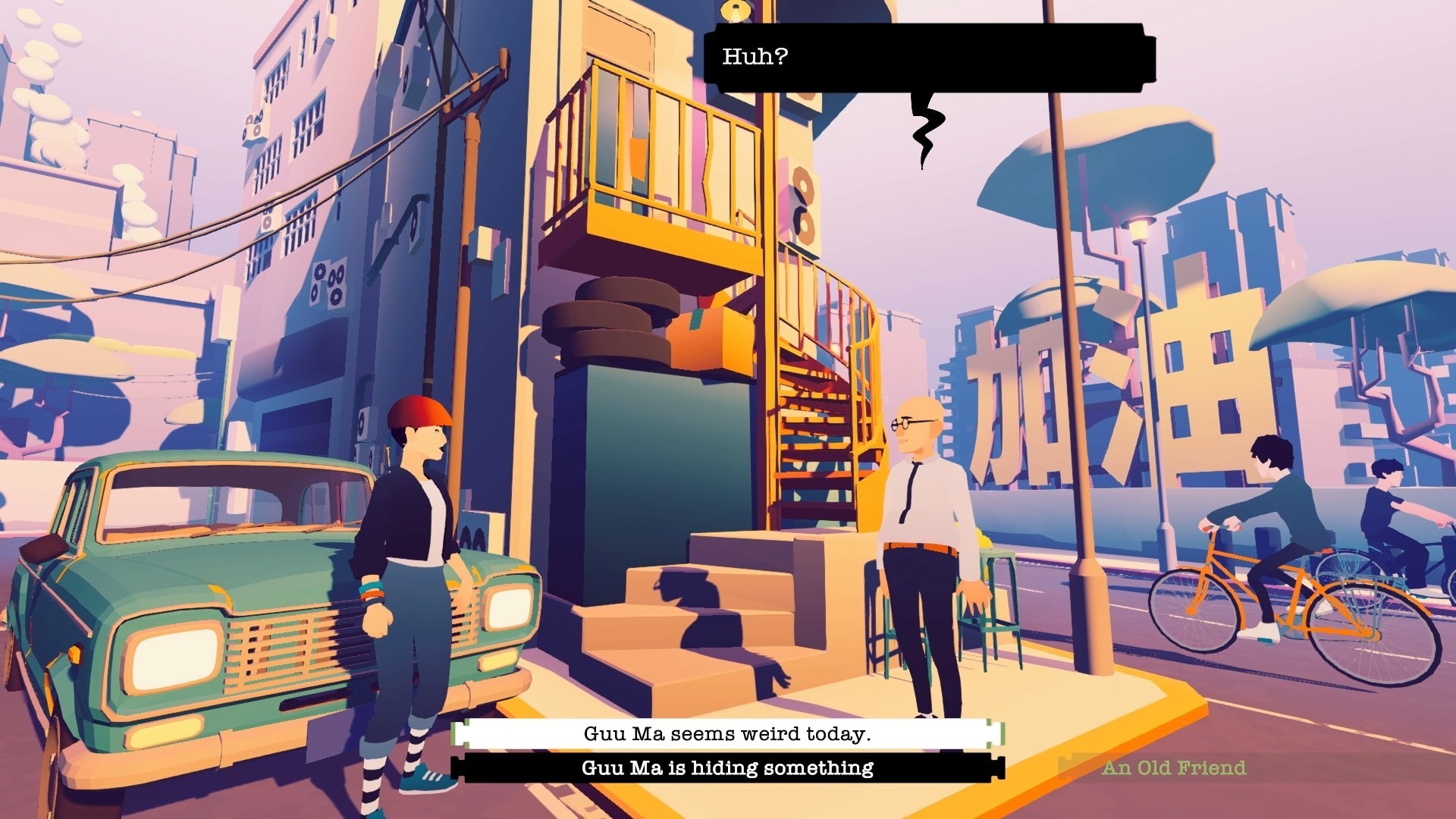 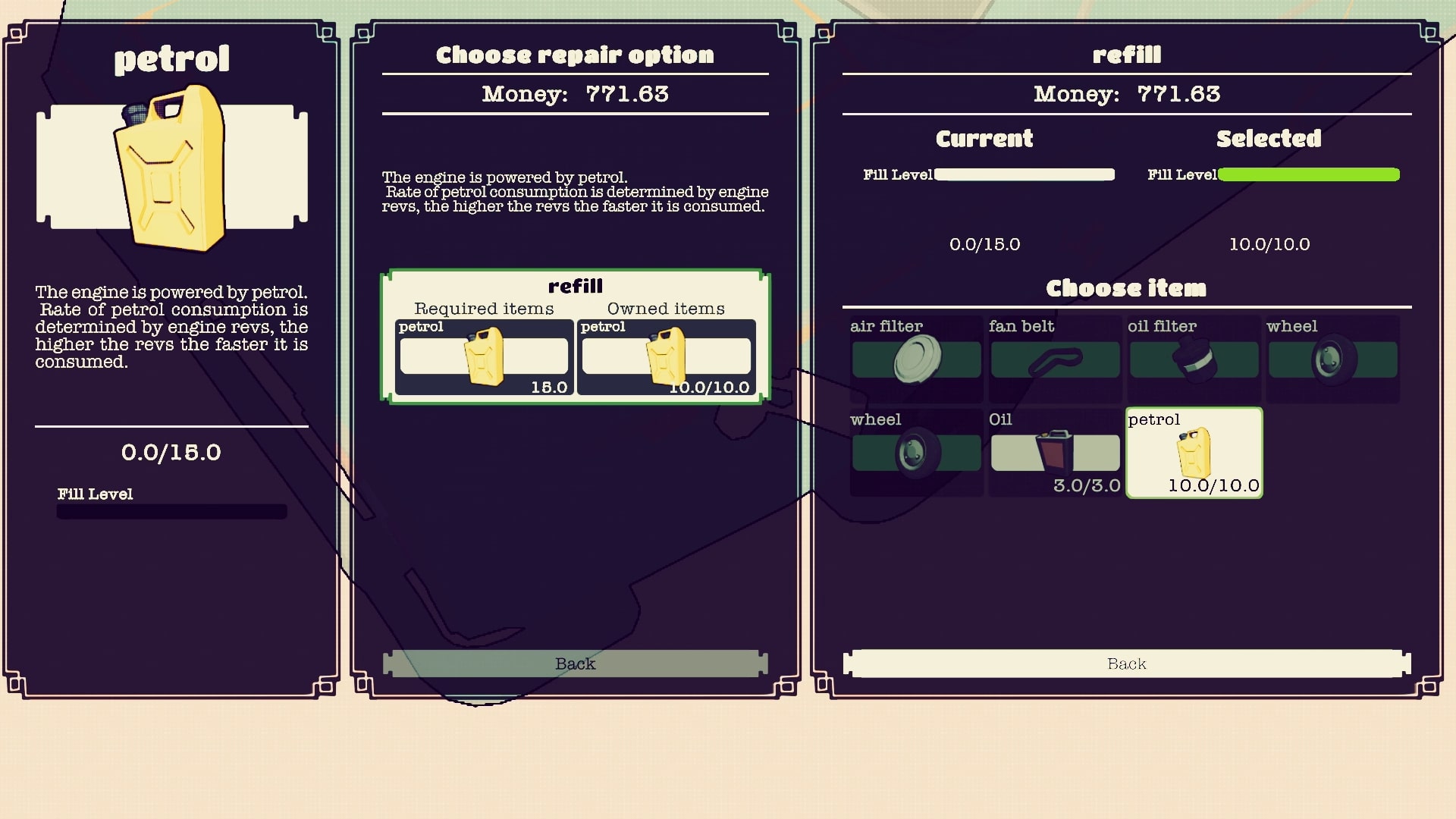 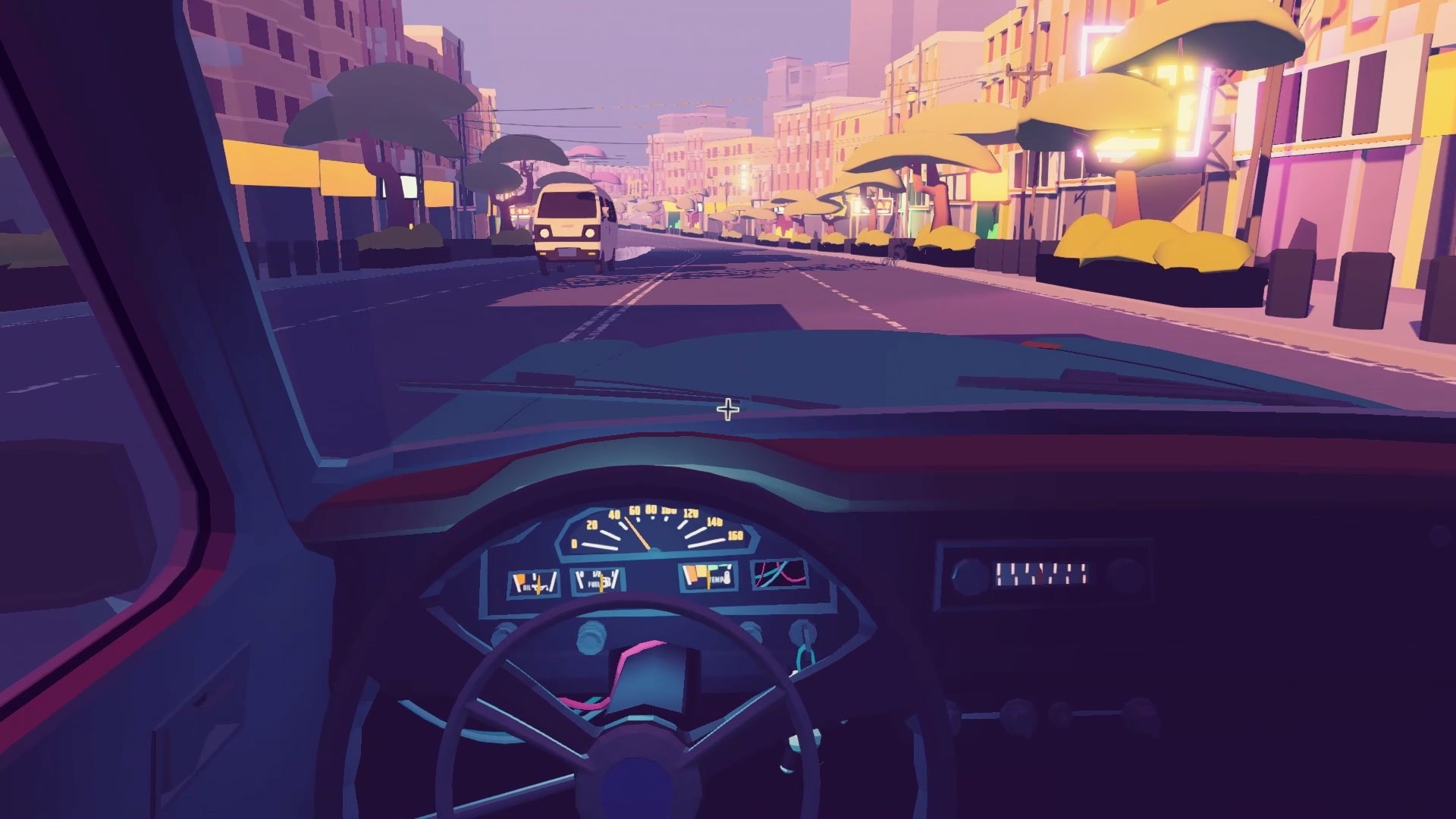 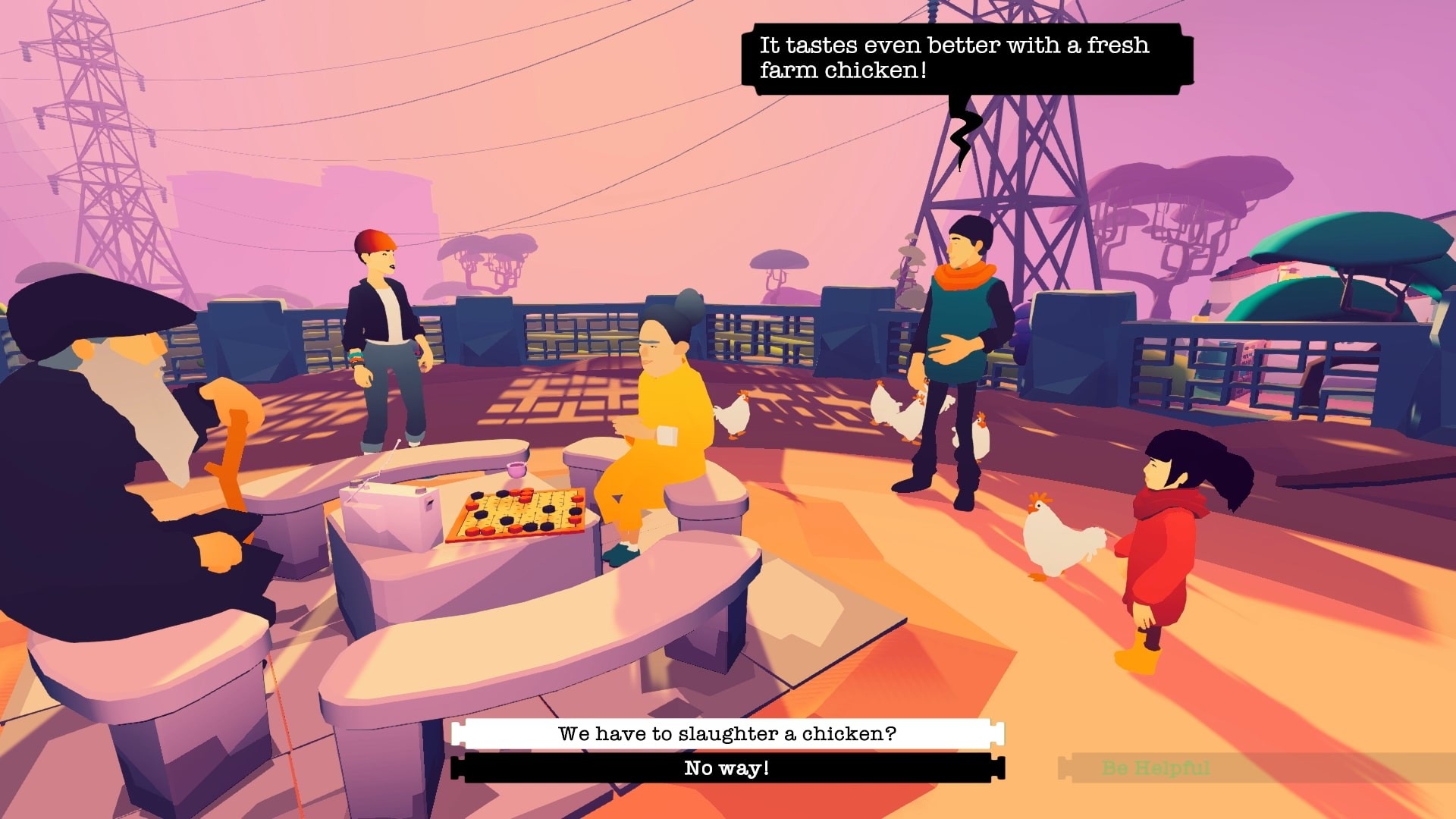 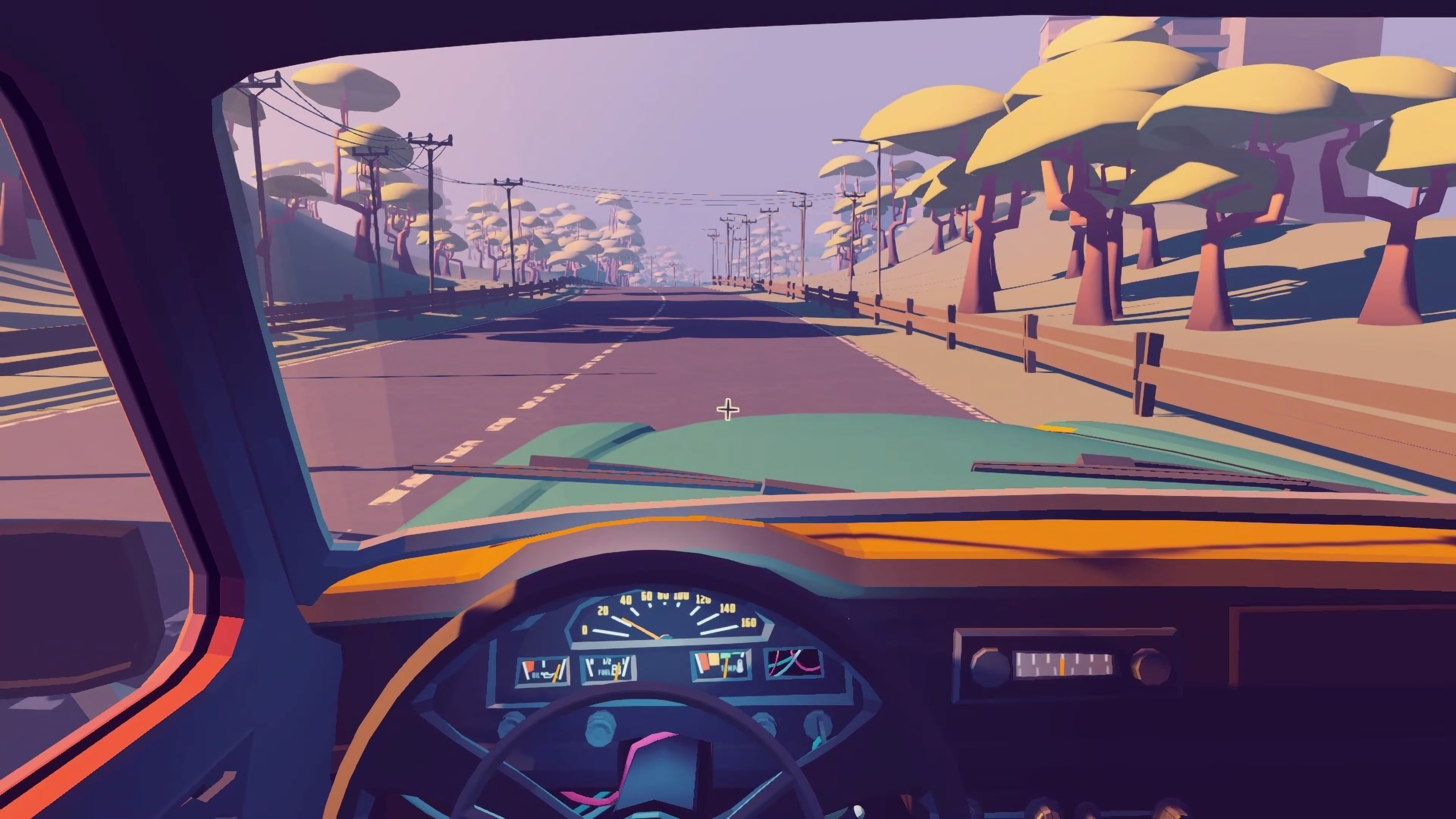 Though diversity and inclusivity are terms that are at the tip of everyone’s tongues today, it is still rare to see true engagement with it. I know that the game will only be a glimpse into Chinese culture, but I hope that it is enough to open up a new world of experiences that are more engaging on a human level and less about the entertainment tropes that encourage stereotypes.” 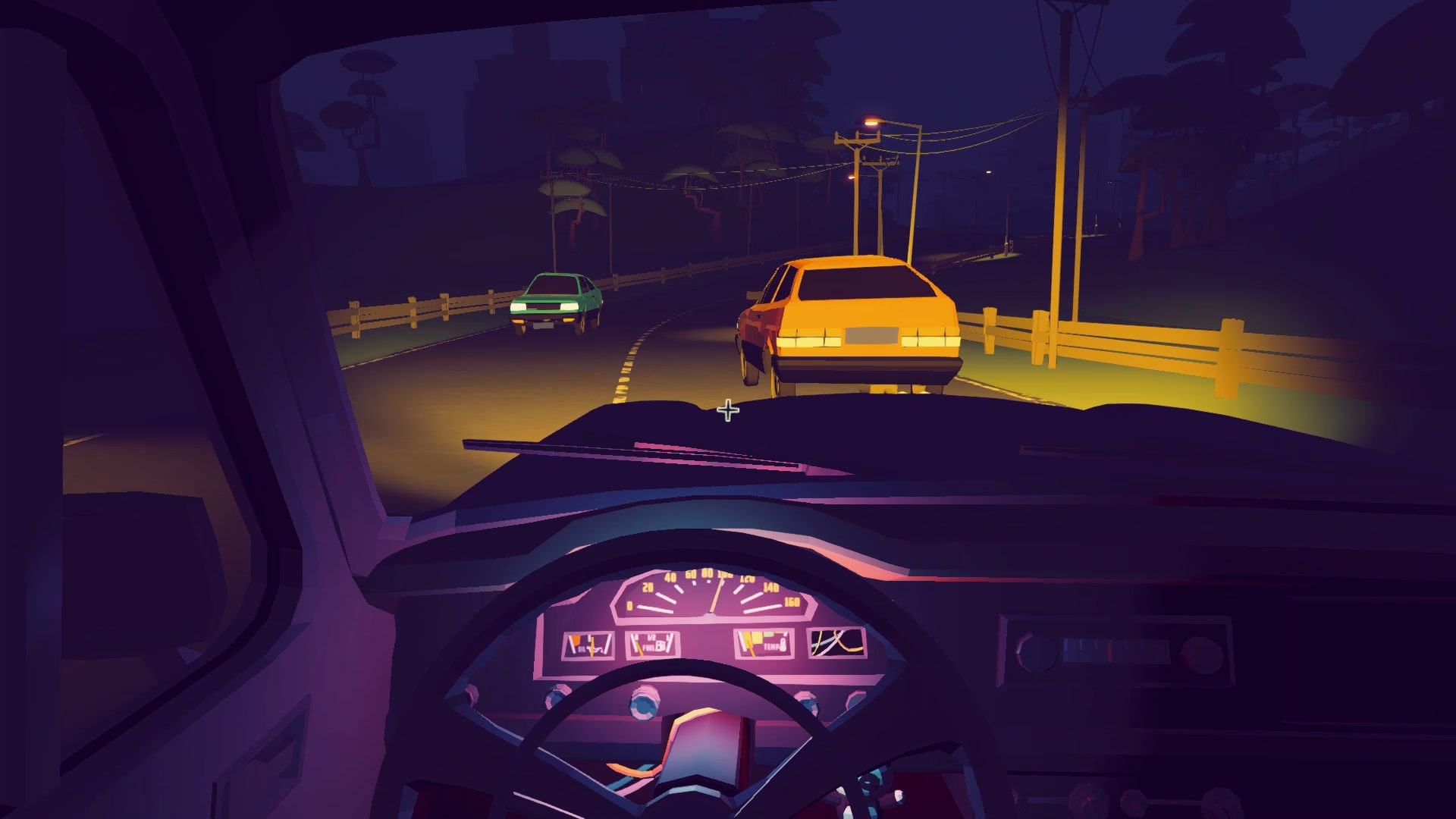