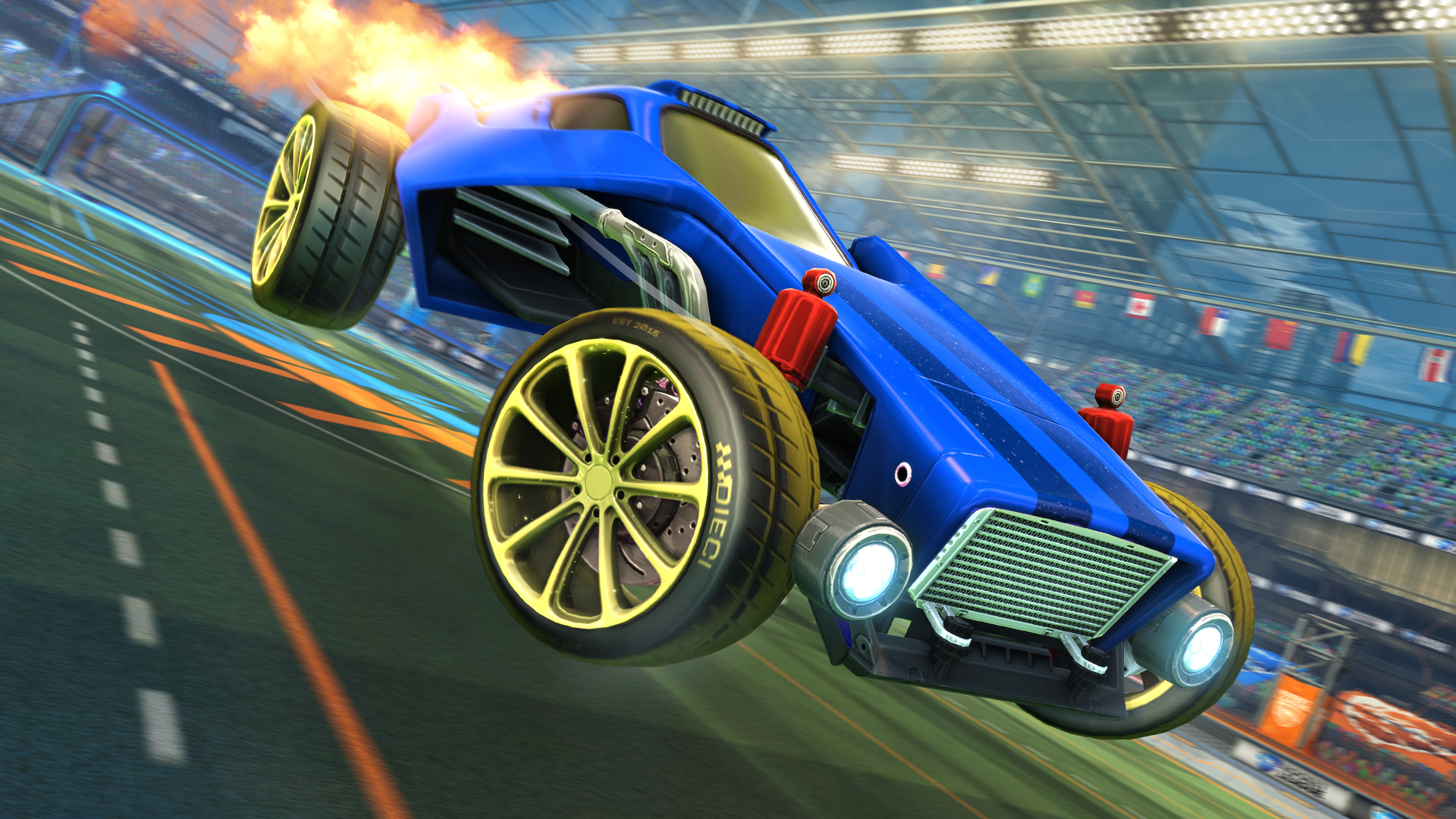 Psyonix, the San Diego video game developer, has announced that Rocket League is going free to play later this summer! The free to play game update will be the biggest one yet and will include major changes to the Tournaments and Challenge systems. It will also add cross-platform progression for players’ item inventory, Rocket Pass progress, and Competitive Rank, by linking to an Epic Games Account.

Rocket League will also make its debut on the Epic Games Store when it goes free to play. It will be identical to the version on other platforms and will feature cross-platform play with all Rocket League platforms.

Once Rocket League goes free to play, anyone who already owns it on any platform (including Steam) will be able to play the game with full support for future updates and features. However, the Steam version will no longer be available to download for new players.

Anyone who has played Rocket League online prior to free to play will be rewarded with Legacy status, which includes:

All Rocket League-branded DLC released before free to play 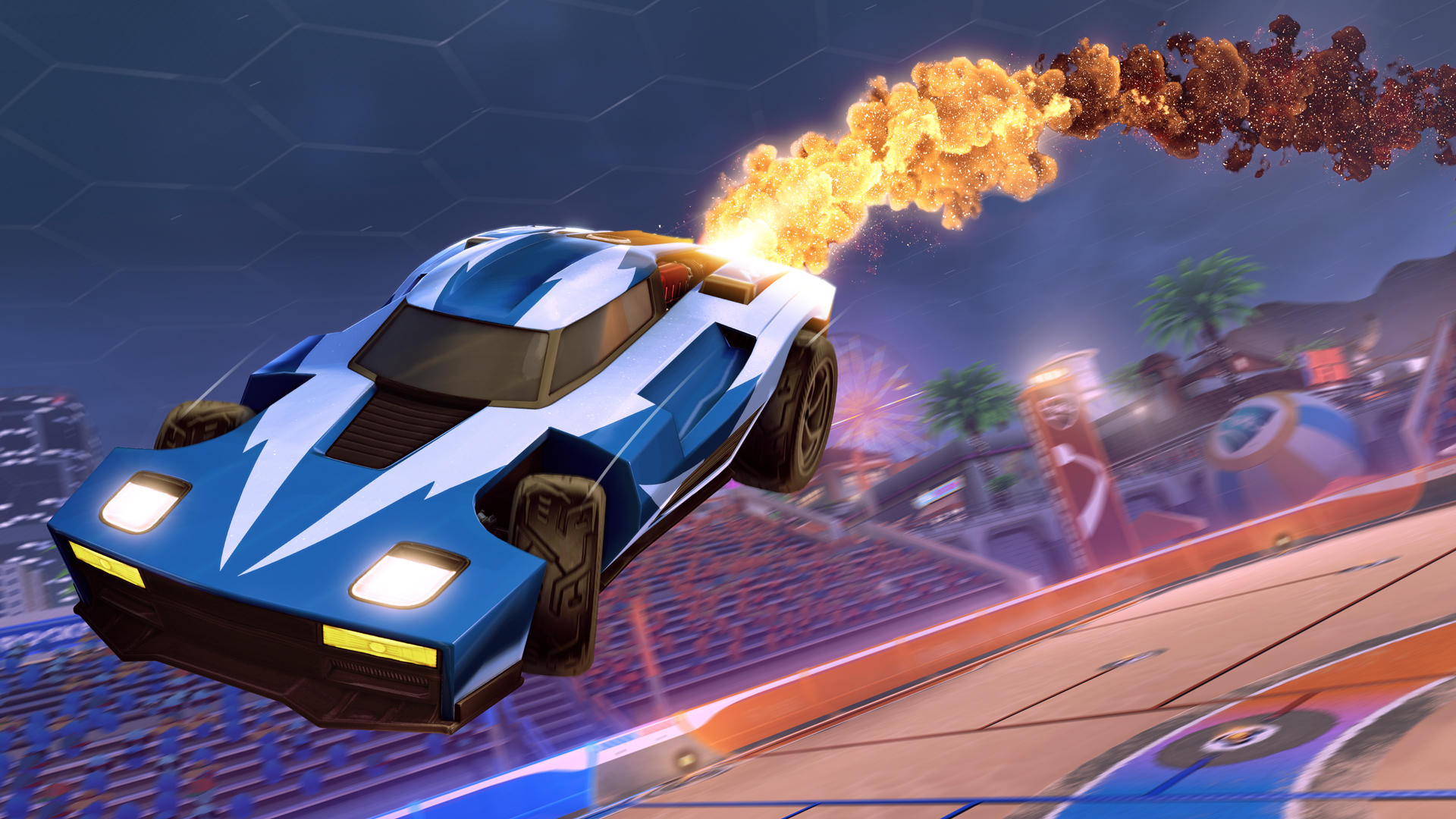 Additionally, players who played Rocket League before today’s announcement will receive an extra item, the Faded Cosmos Boost. These items will be awarded to player accounts when the game goes free to play.