Tropico 6 is free to try this weekend for all Steam users !! 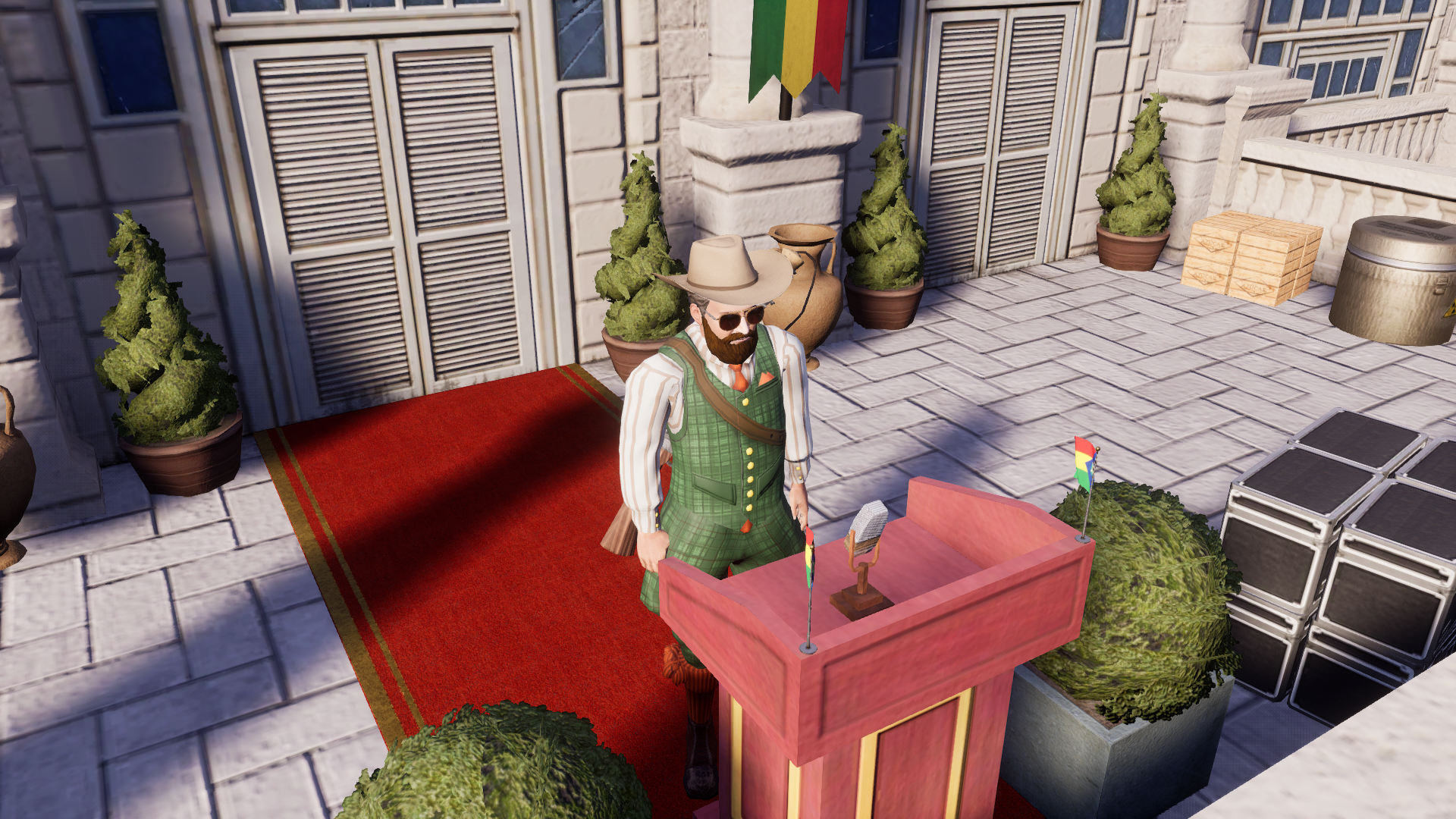 Lobbyistico DLC offers unprecedented access to big league politics, more so than any other video game. The European Union has arrived on the isles of Tropico and with it, new buildings such as the El Presidente Club - a brilliant place to meet with the best leaders and lobbyists to discuss tremendous and well thought out political ideas. Another new addition is the Corruption Agency, a terrific and reputable outfit whose services can be employed to fight the spread of corruption - or at least sweep it under the rug.

What do the European Union and corruption have in common? Nothing, of course, since the EU is as pure as a drop of finest Tropican rum. So why not run a field study and get to know more about this curious political entity; and why not run it from the great nation of Tropico, so famously governed by corrupt politicians (except for El Presidente, of course)? Join the EU in their investigations into 'corruptionomics' and unlock powerful new perks in Tropico 6 - Lobbyistico DLC.

Corruption gameplay mechanic: Use lobby work to gain access to new perks to boost your economy while trying to balance the resulting corruption, which will ruin your island paradise with negative effects if left unchecked

3 new buildings: Get some dirty lobbying work done in the El Presidente Club, where statesmen can discuss affairs of state in seclusion and secrecy. Use the Corruption Agency to cover everything up and invite faction leaders to stay at the Official Residence in exchange for political favours

Additional traits: 'Polarizing', 'All For The Folk'

4 additional customization options for El Prez and the palace 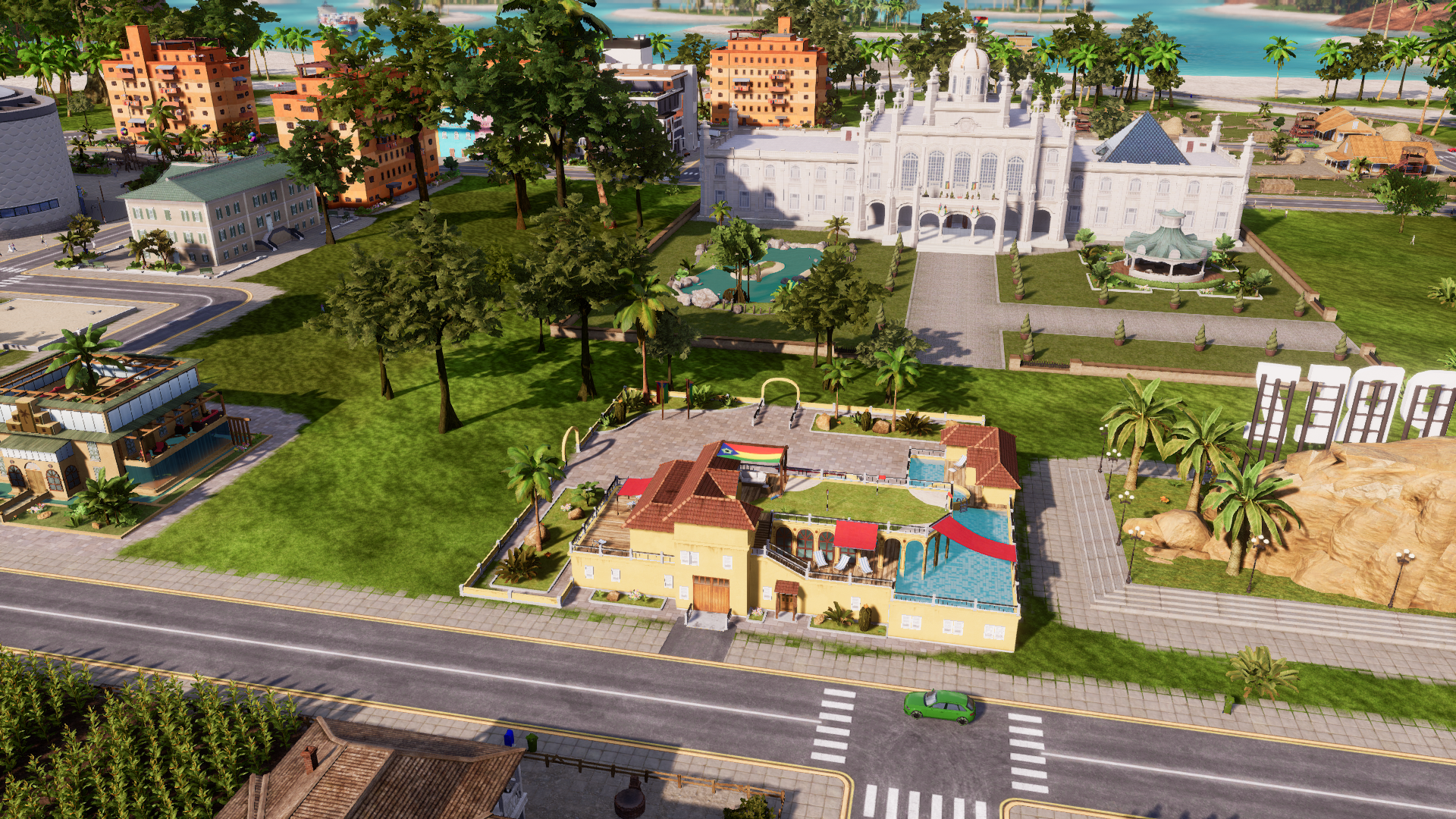 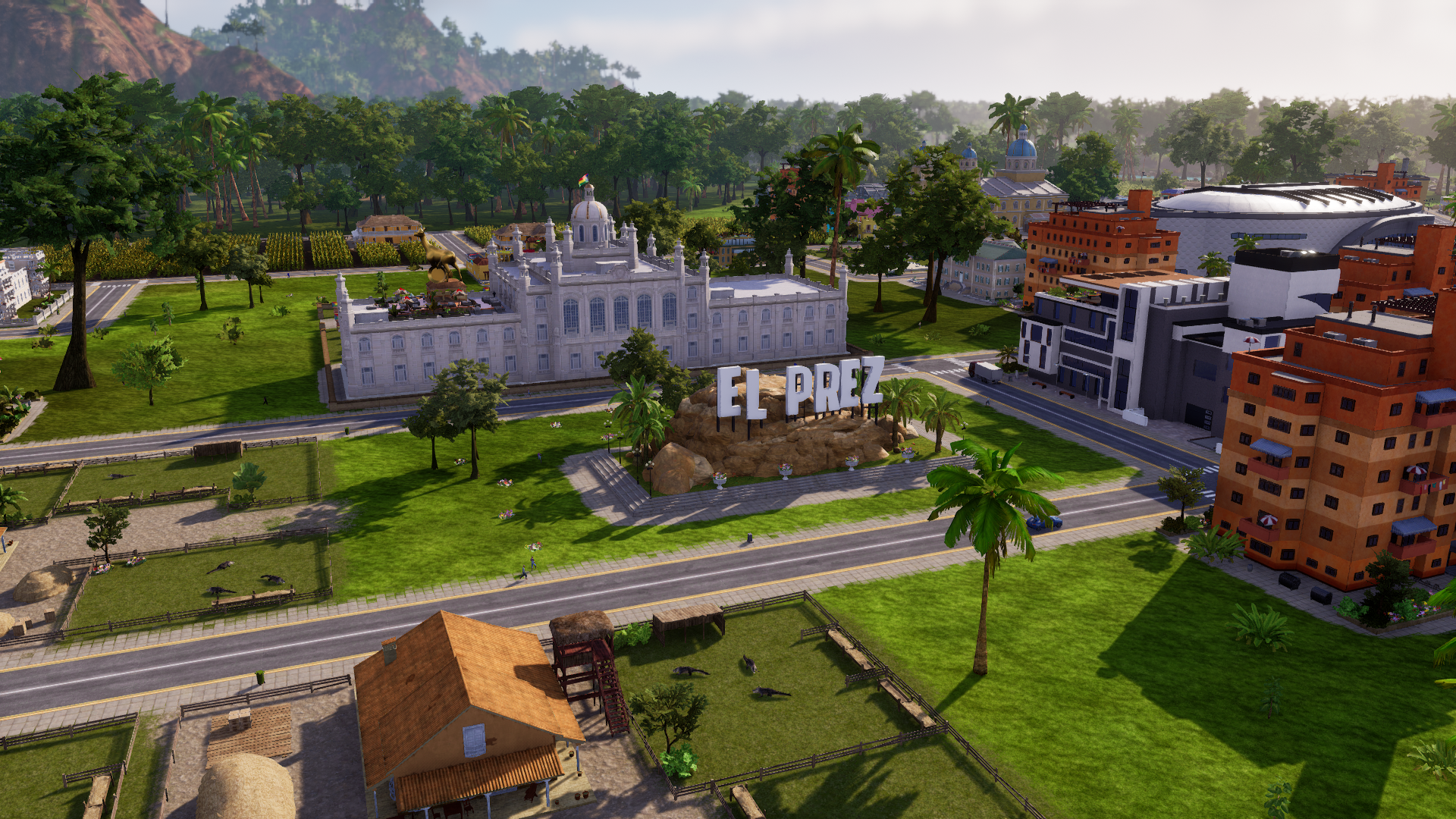 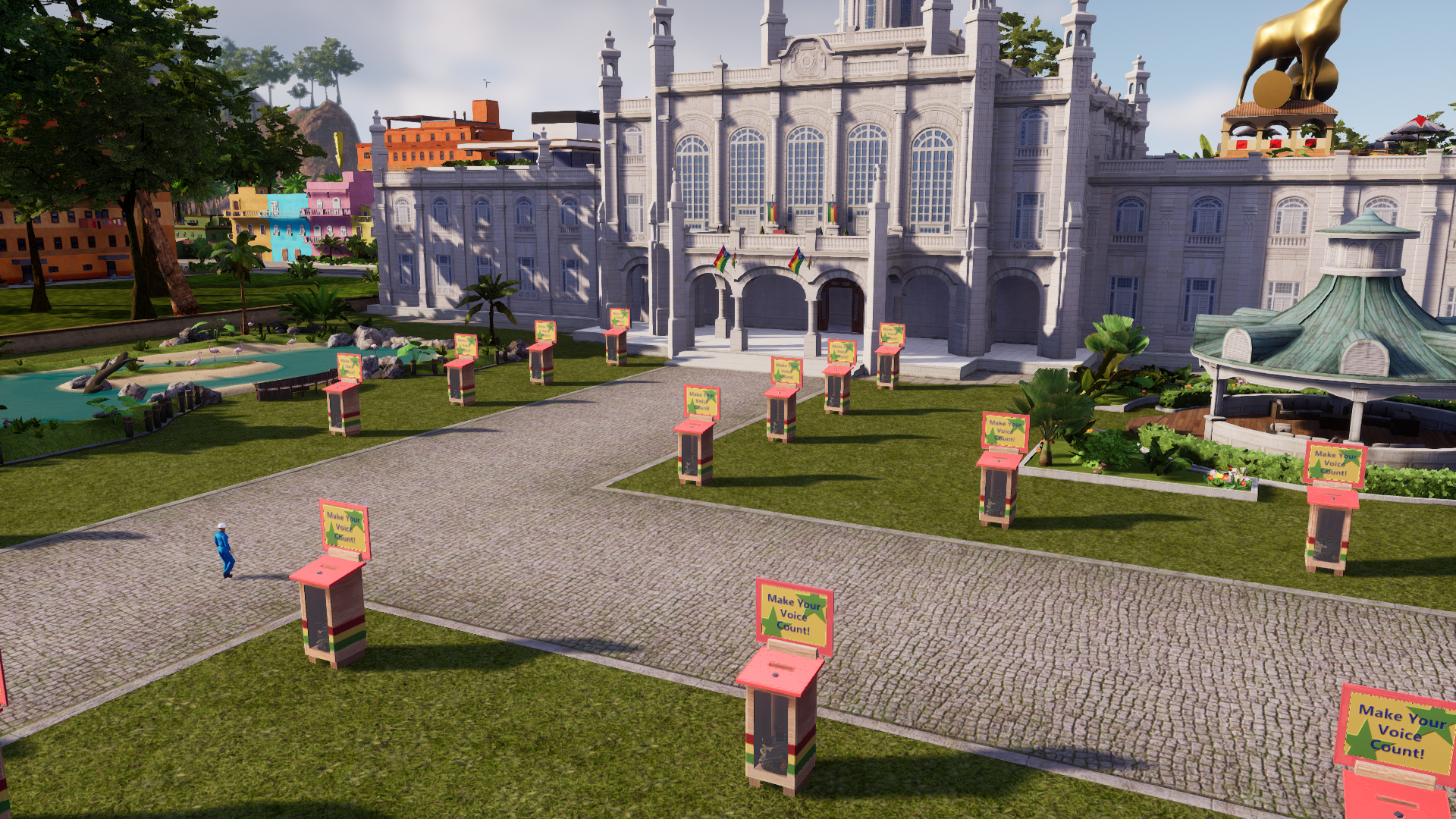 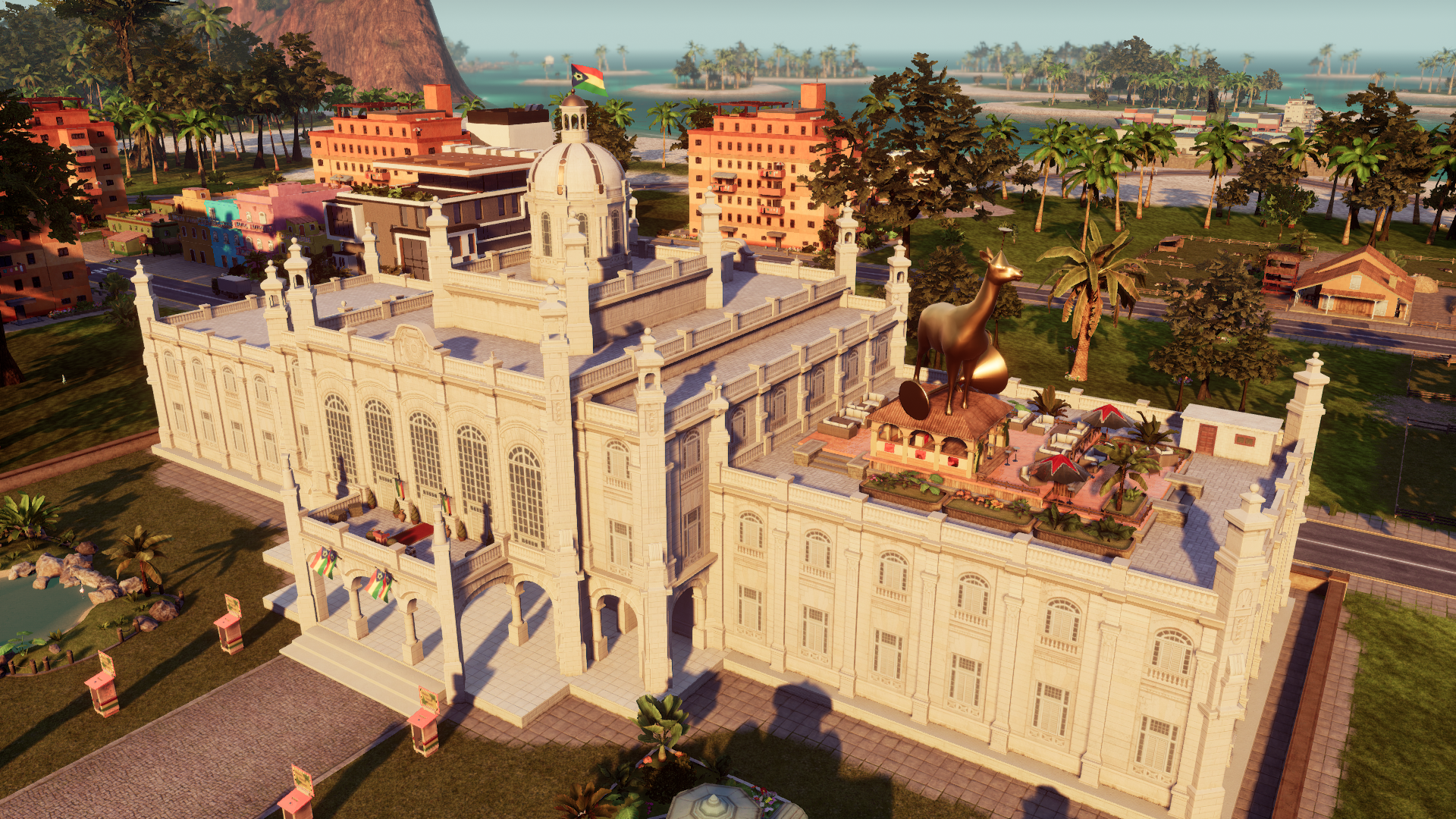