Penned by Jonas and Verena Kyratzes, Serious Sam 4 takes the players on an adventure full of defiance, badassery, and ultimate mayhem.

Serious Sam 4 is launching on September 24, 2020 and, for the first time in the series' history, delivers a story worthy of a blockbuster which elevates the series to a brand new level and promises an adventure Serious Sam fans have been waiting for. 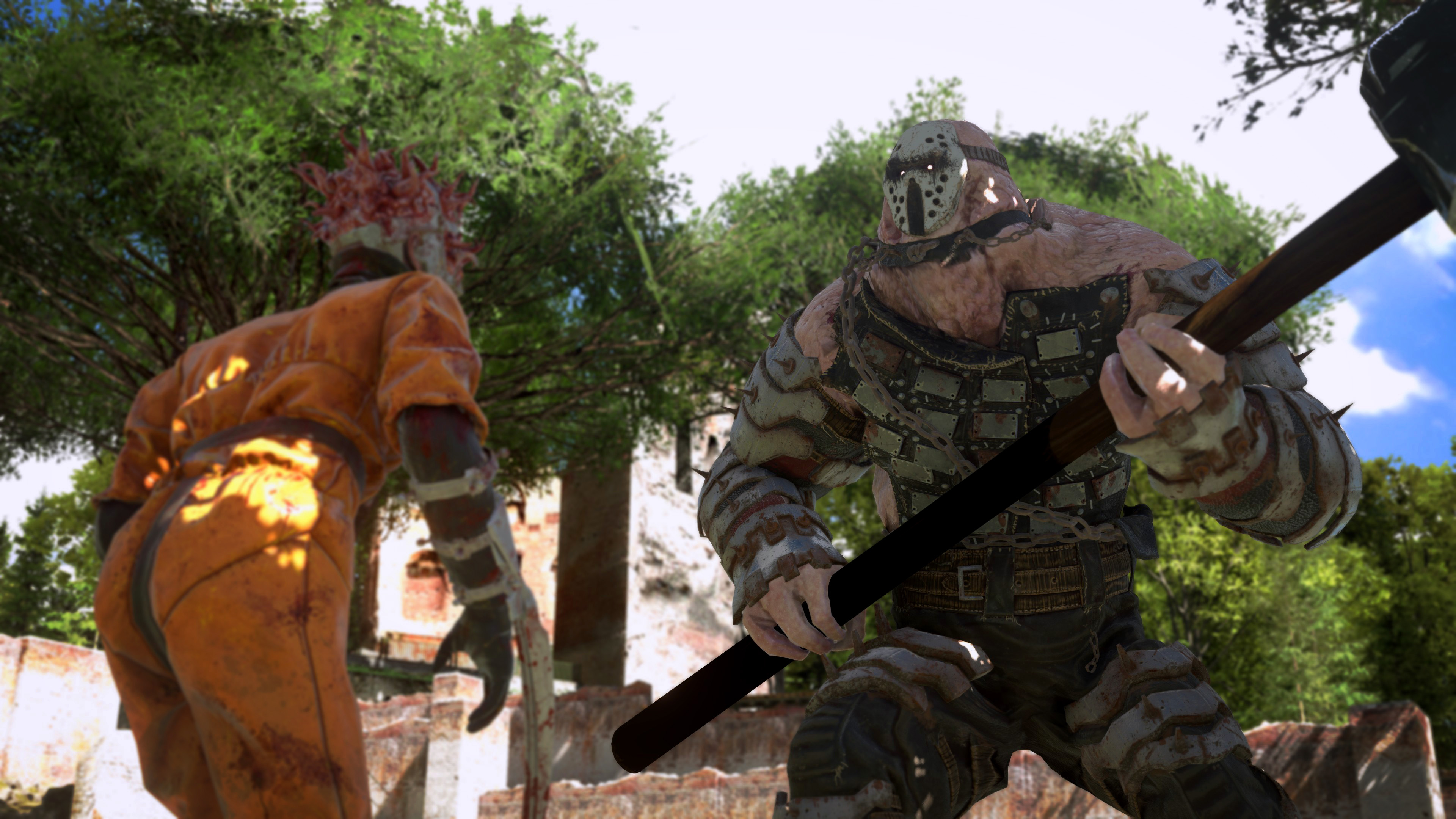 Oozing straight from the proverbial feather quill of Jonas and Verena Kyratzes comes a story about defiance to an evil alien god eager to bring the Earth to an end. Serious Sam 4 is aiming to become a real B-movie of games, with an over-the-top plot, memorable characters, and – most importantly – heart.

"The first thing we had to do was make sure it was a Serious Sam story, We had a lot of conversations with the rest of the team where we just talked about getting the tone right. It had to be funny, but not a parody. It's pulpy, but quite earnest."

The Serious Sam games all require a strategic approach to play well. They're silly and chaotic, but they're not dumb. So we wanted a story that was exactly like that."

HORDES OF INVADERS – The iconic cast of alien invaders returns with some new reinforcements! Fight your way through unbelievable numbers of Mental's minions, including the iconic Headless Kamikaze, Beheaded Rocketeer, Kleer, Scrapjack, Werebull, and Khnum! Square off against brand new enemies and towering monsters like the frantic Processed, repulsive Belcher, the hard-hitting Zealot, and more.

EXPLOSIVE ARSENAL – Armed with a slew of devastating weapons, pick your tool for any situation. Lay waste to Mental's Horde using the powerful double-barreled shotgun, the punishing minigun, the powerful chainsaw launcher, a brand new auto shotgun, and the iconic cannon. Upgrade your toys, and enjoy the violent beauty of the lock-on rocket launcher, and the mighty laser beam of death. 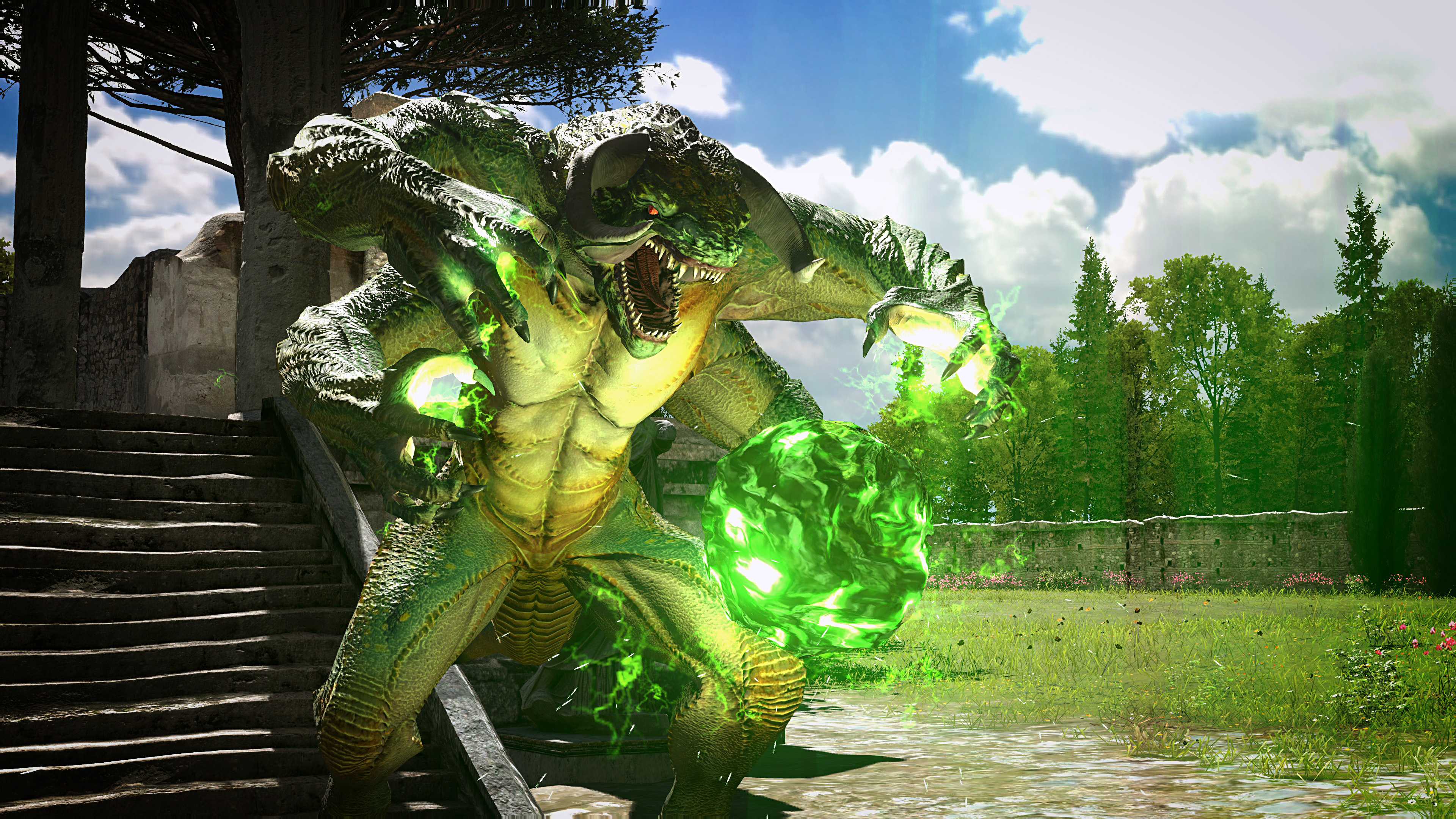 COOPERATIVE MAYHEM – Smash through the action-packed campaign with friends in 4-player online co-op mode! Tackle exciting primary missions and thrilling side quests in modified difficulties for an extra challenge.

LEGION SYSTEM – Serious Sam 4 unleashes some of the biggest moments in the series’ history with the new Legion System and battlefields teeming with thousands of enemies!