Square Enix have trademarked “Ever Crisis” and “The First Soldier,” leading to speculation they will be sequels to Final Fantasy VII Remake.

Chizai Watch, a website dedicated to monitoring new trademarks, discovered three made by Square Enix . Under various categories related to video games, the applications for two of these were made on December 17th, 2020 and published January 12th 2021.

These include “Ever Crisis” and “The First Soldier.” Combined with the third patent being for the Shinra Electric Power Company’s logo, the series use of SOLDIER, and prequel Crisis Core -Final Fantasy VII-, it is undoubted these new patents must all relate to Final Fantasy VII Remake in some way. This has also been speculated as the case by other gaming news outlets, and gamers on social media.

It could easily be speculated that either or both names will be used for the game’s next installment; though it is possible some names could be trademarked to prevent others snatching them up. It is also possible these will be spin-off titles, possibly even a remake of Crisis Core.  The trademark on the Shinra logo could mean a game focused on Shinra, or through the complexity of trademarks allowing Square to secure the trademark when putting the logo on merchandise. Though existing merchandise does use the logo, the new trademark does not feature the English text. No new Final Fantasy VII Remake title has been announced at this time. 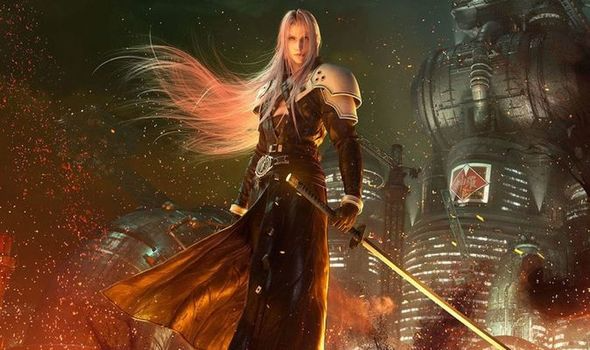