Steelrising get a new teaser trailer !!

GreedFall developer Spiders Studio promised it would unveil its next title as part of the Nacon Connect digital showcase and boy did it deliver. Steelrising is its name and it's coming to PlayStation 5, but the real talking point here is its concept. The female protagonist of Aegis will attempt to overthrow the robotic army of King Louis XVI as part of a revolution to stop the violence tearing apart the streets of Paris. Yeah, it's quite the departure from the team's previous game.

You’ll be playing as Aegis, another automaton and bodyguard of Queen Marie Antoinette, who’s given you orders to find your creator and put down the king’s robot army. You can upgrade her as you go along, for more damage output, protection, or speed, and gather weapons to complement her integrated arm blades. Those include heavy weapons “to flatten your enemies”, and “alchemical rifles” for your ranged business. 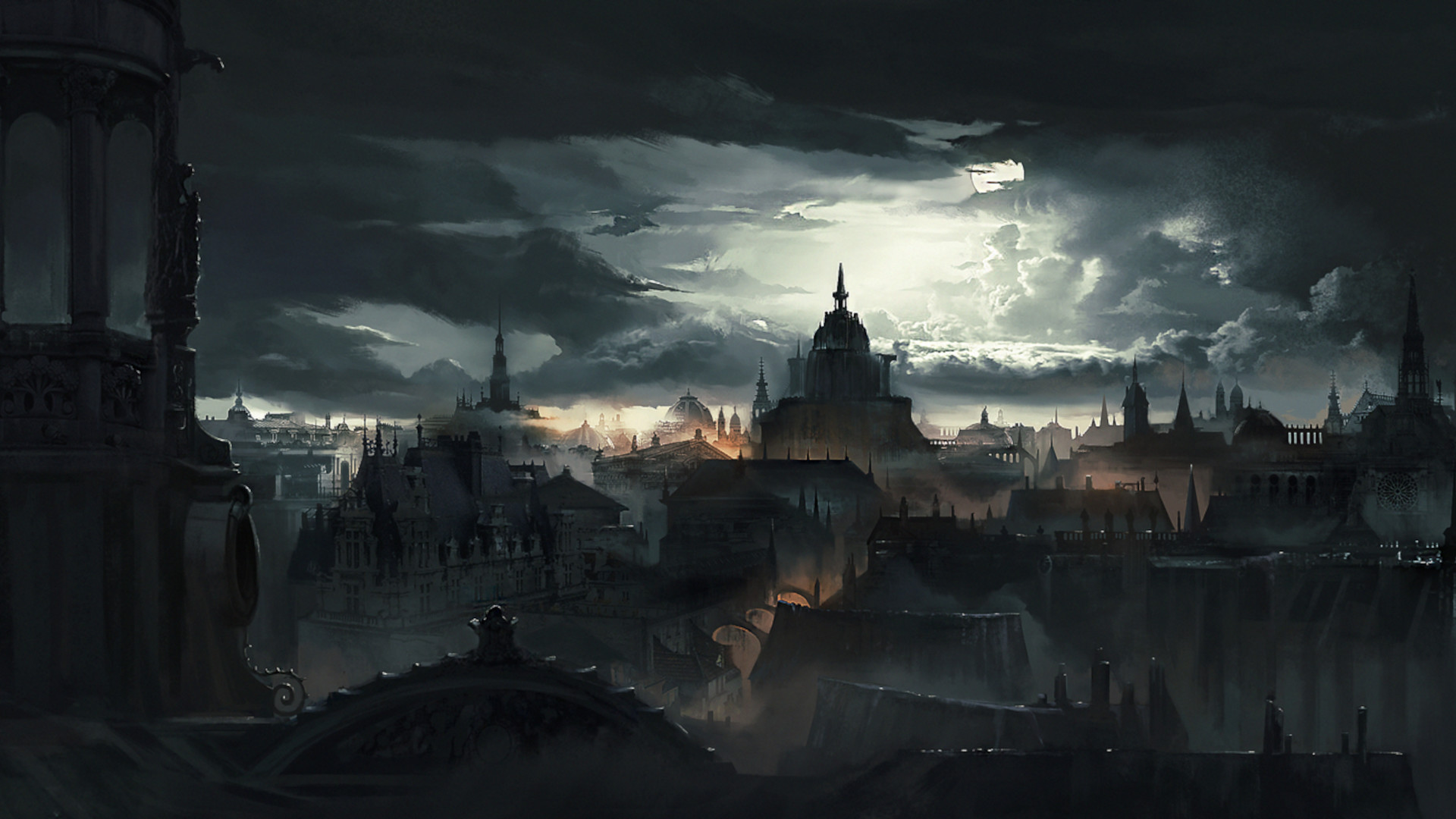 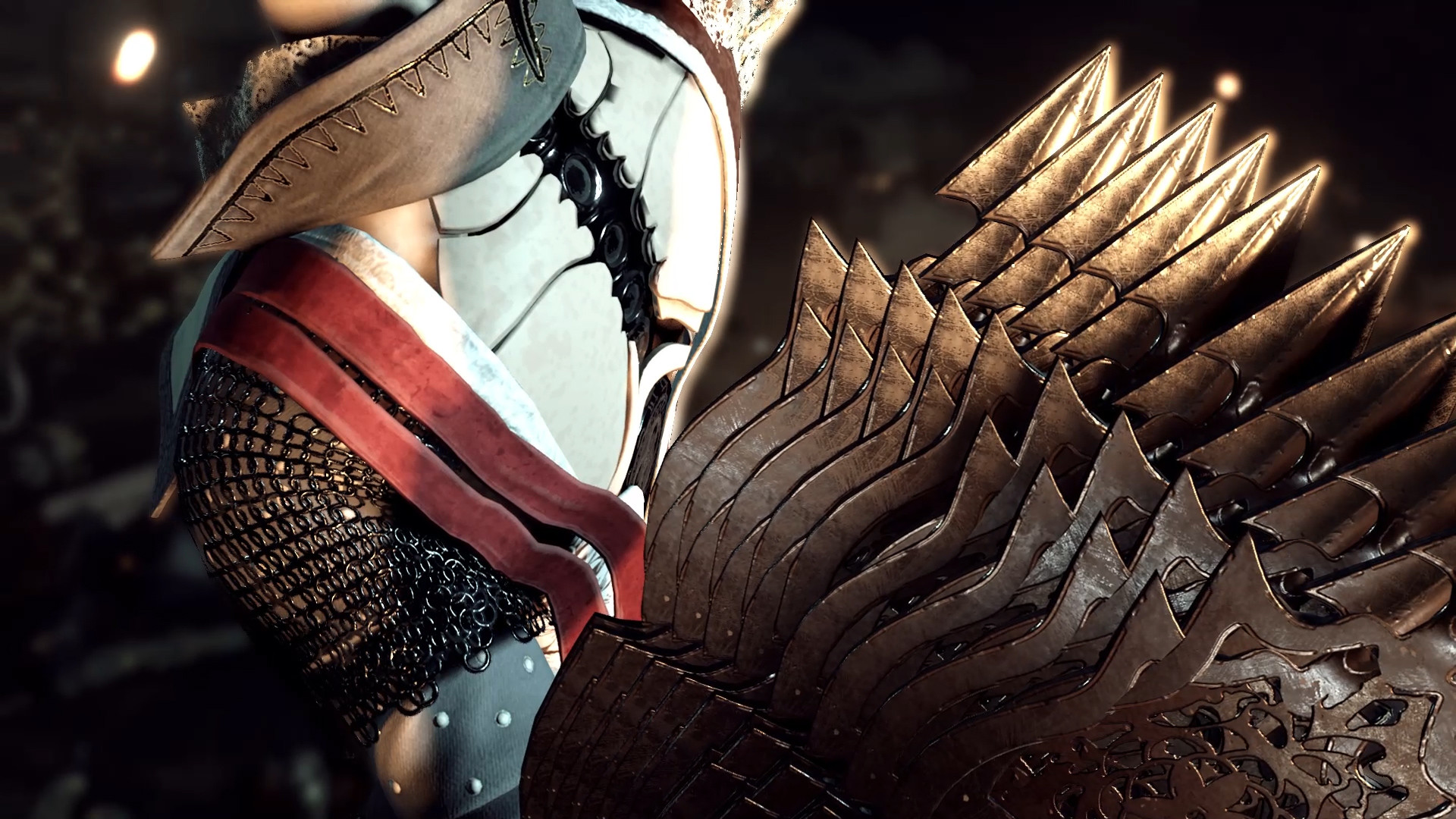 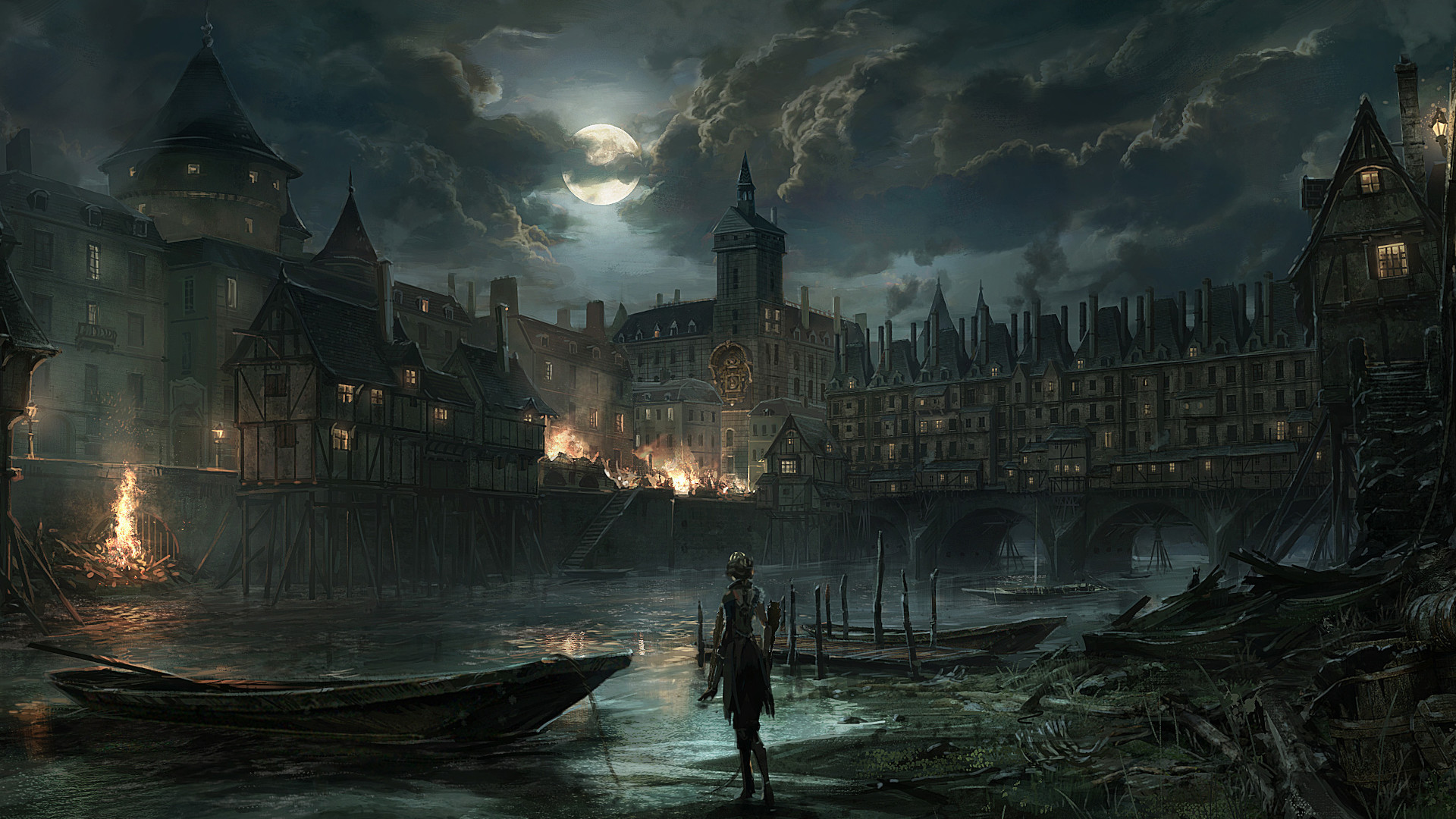 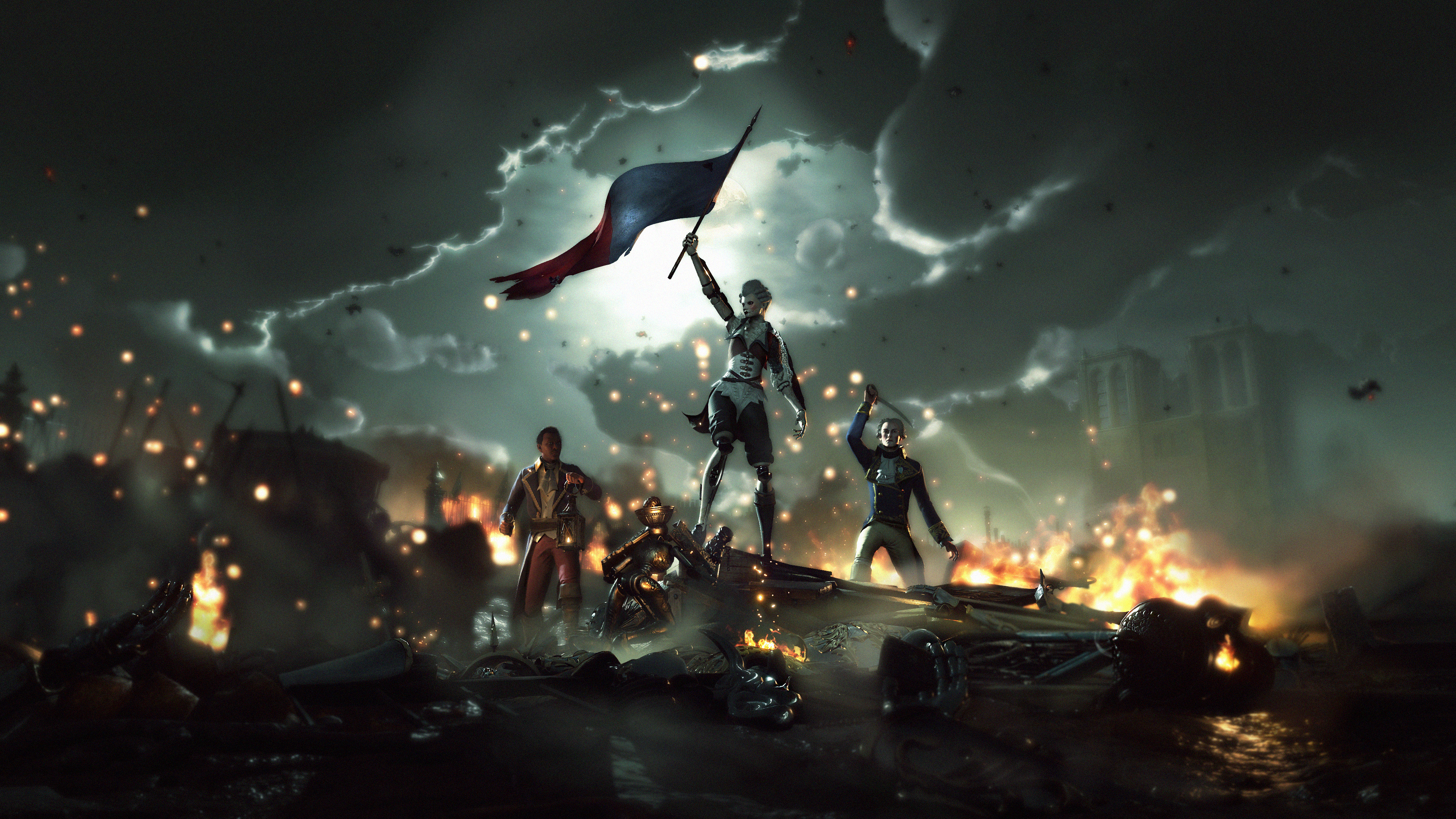 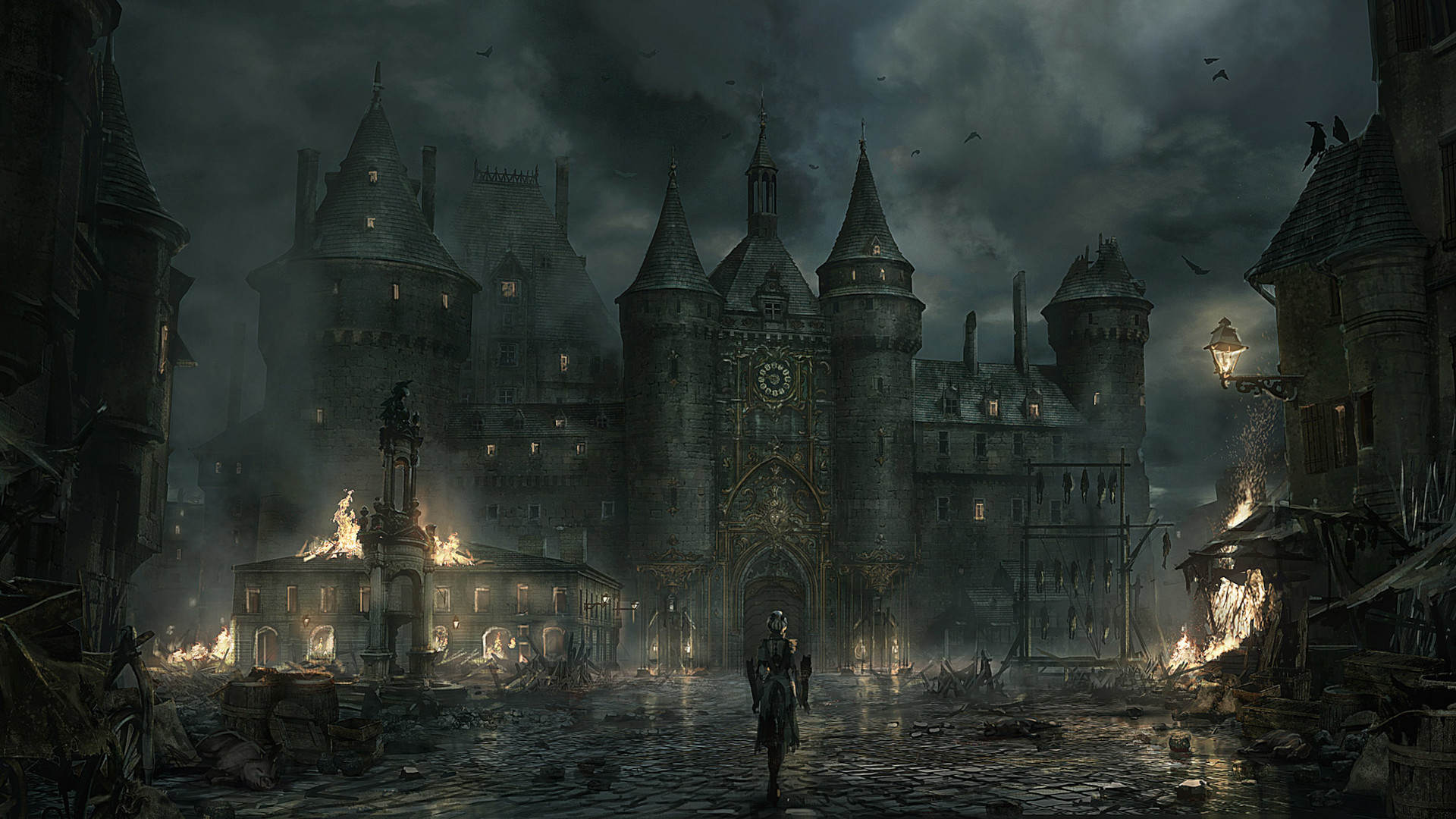