PQube and Singaporean developer The Gentlebros are delighted to launch The Cat Quest Pawsome Pack. This furrmidable bundle, including both Cat Quest and Cat Quest II, is out now worldwide and features a reversible cover for collectors! 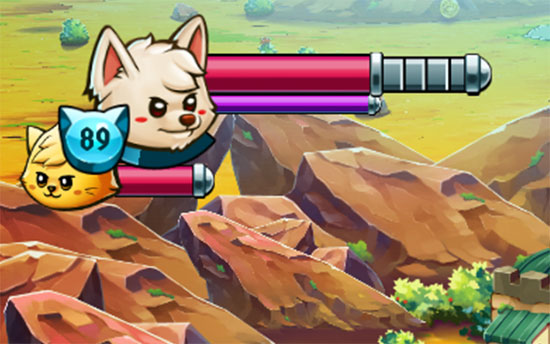 Cat Quest II is an open-world action-RPG in a fantasy realm of cats and dogs. Sequel to the award-winning original, Cat Quest II lets you play solo or with a friend, as both a cat and dog! Quest in a world filled with magic, defeat monsters and collect loot in a catventure like never before! “Whether you play alone or with a second player, Cat Quest II is an outstanding action RPG with a great sense of humour.

This double pack brings together both games physically and catventurers picking up a copy from the GAME  will find an adorable pair of pin badges in their packs:

in case you missed it, the free Mew World Update will be available very soon!

The Mew World Update adds lots of new content to Cat Quest II in a free patch for all versions, including 'Mew Game' Mode, new enemies, item sorting, sprinting, and many other quality of life features. You can also enjoy a brand new key art designed especially by The Gentlebros for this occasion!

The update will be available for download on International Cat Day 2020: August 8th! 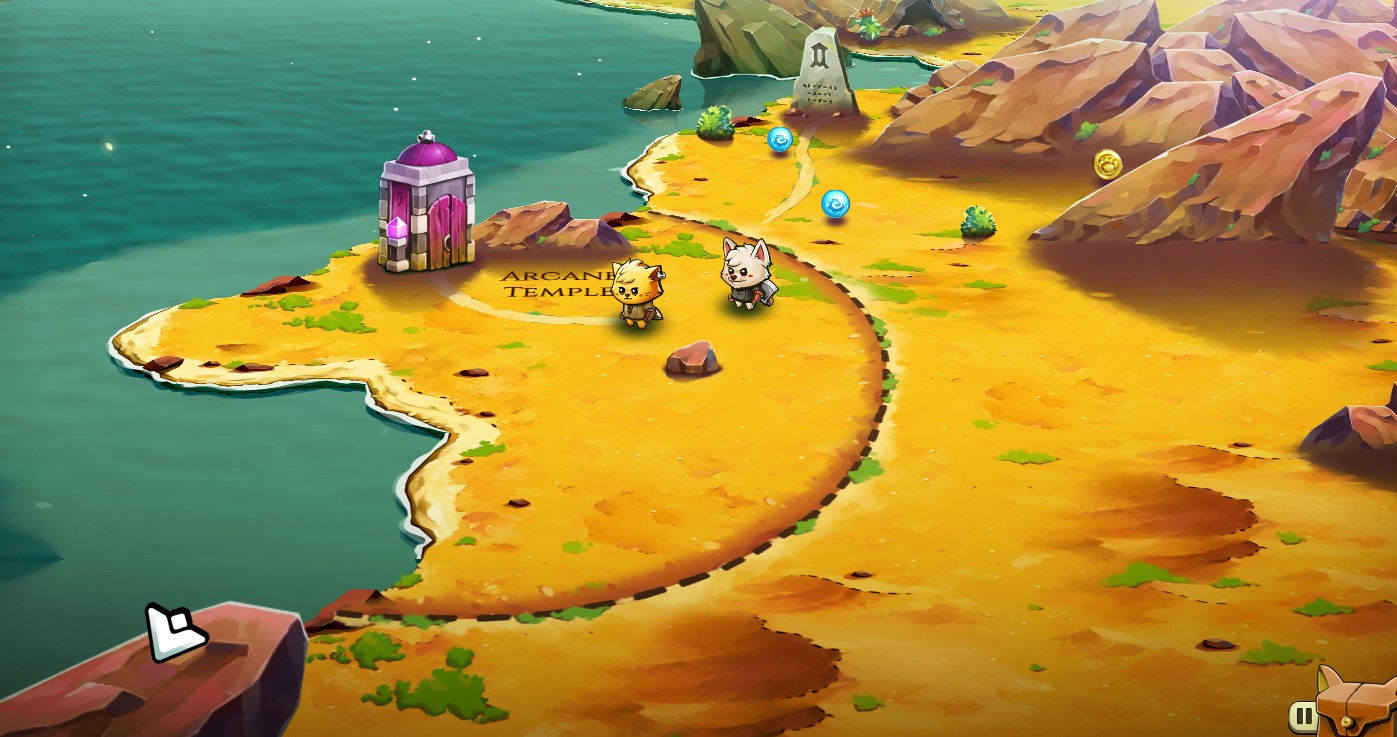 Here is a preview of some of the changes... with many moar to come!

New ways to attack your foes are also being added! Simply attack during a roll to purrform this new spinning slash!

You will now have the ability to sprint! Soon you will be able to pounce all over the world with speed and grace!

The defense stat has been improved, and is now displayed as a far in front of the health bar, and will take damage instead! It also recharge over time once you stop taking damage.

The oceans will now be teeming with new enemies for you to challenge yourself!