The Coming of the Last Waffenträger Is Nigh!

World of Tanks is excited to announce the launch of a brand-new event between September 28 and October 12, The Last Waffenträger! For the first time in World of Tanks history, players will be tasked with taking on a single enemy tank, a colossal Tier 10 tank destroyer – the Waffenträger Auf E 110. 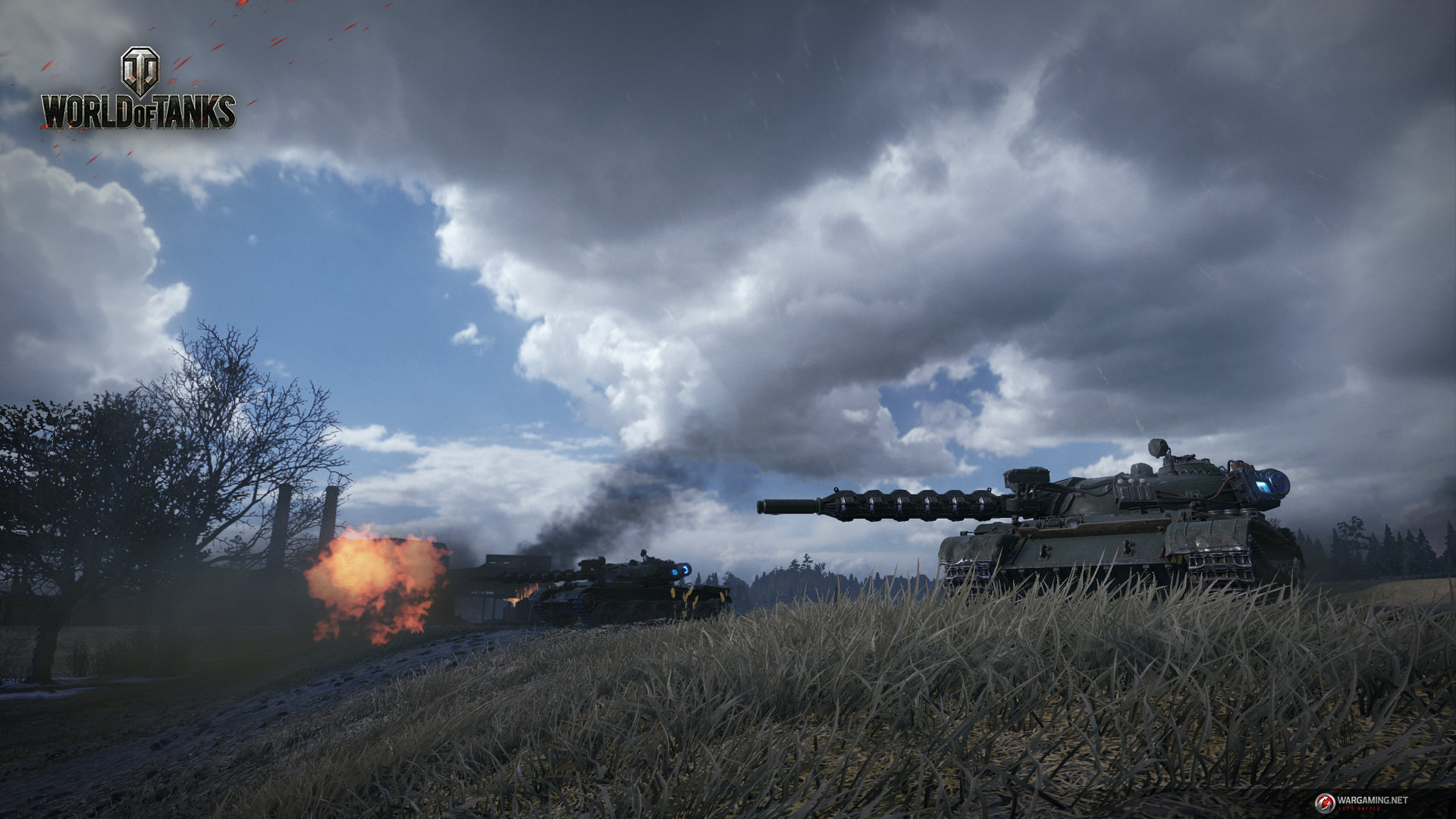 Played across three breath-taking maps (Fisherman’s Bay, Studzianki and Redshire), tankers must work together as a team to vanquish the Waffenträger, destroying its AI-controlled sentinels to unlock upgrades for their tanks – and making the Waffenträger easier to attack.

The event will introduce 6-minute asymmetric warfare – and players can win a bespoke reward pack and earn the chance to command the Waffenträger themselves!

To take on the might of the Waffenträger, players will crew modernised T-55 tanks, using teamwork to outwit the immense power of the boss – and becoming more powerful as they destroy its sentinels, leaving the Waffenträger vulnerable to destruction.

At the apex of the event, the challenge becomes even more interesting; with tankers getting the chance to take on a Waffenträger Auf E 220 crewed by World of Tanks developers and celebrity guests! If a team destroys the Waffenträger Auf E 220 in these battles – then the whole team will win premium reward packs!

“Many tankers will remember the Waffenträger was previously playable in game, but its power proved too much, and so we had to address the balance by removing it” states Max Chuvalov, Publishing Director, World of Tanks. “But it seems that players were still attached to this mechanical behemoth, and asked us to bring the Waffenträger back. So, for this time limited event, we did. Get ready for fearsome battles and amazing prizes – because the Waffenträger is back with a vengeance!” 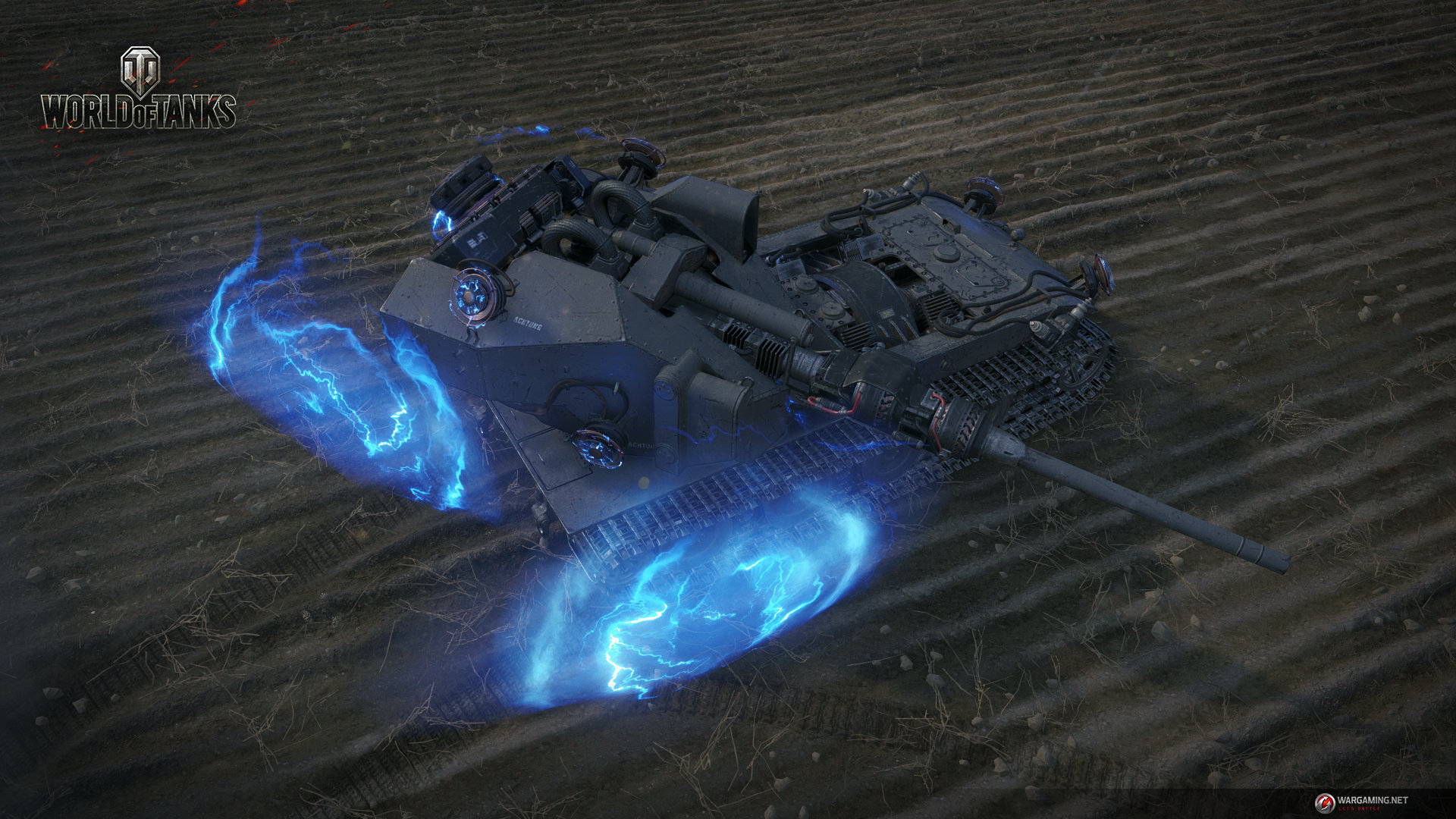