The debut trailer of S.T.A.L.K.E.R 2 is out first info inside 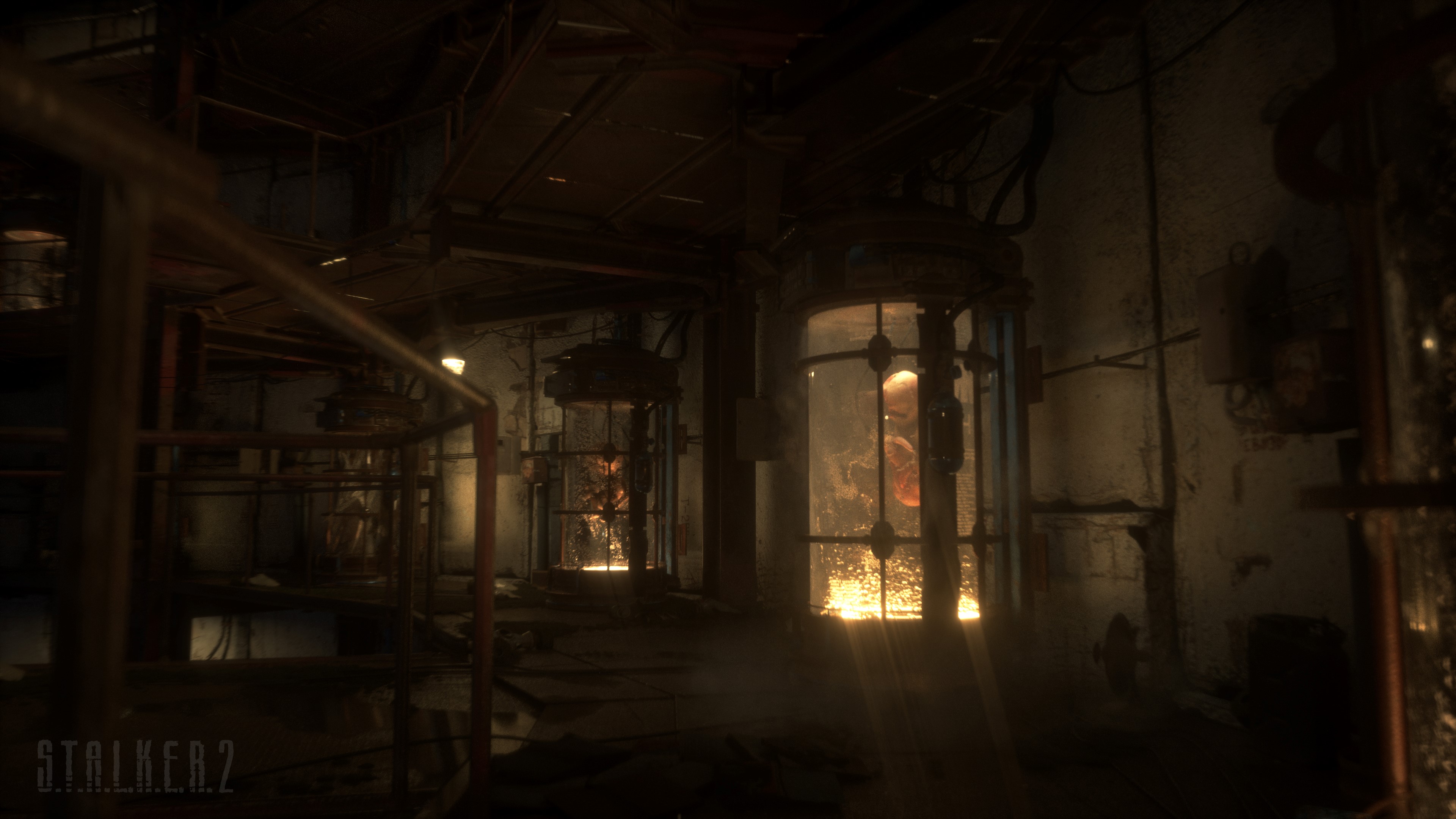 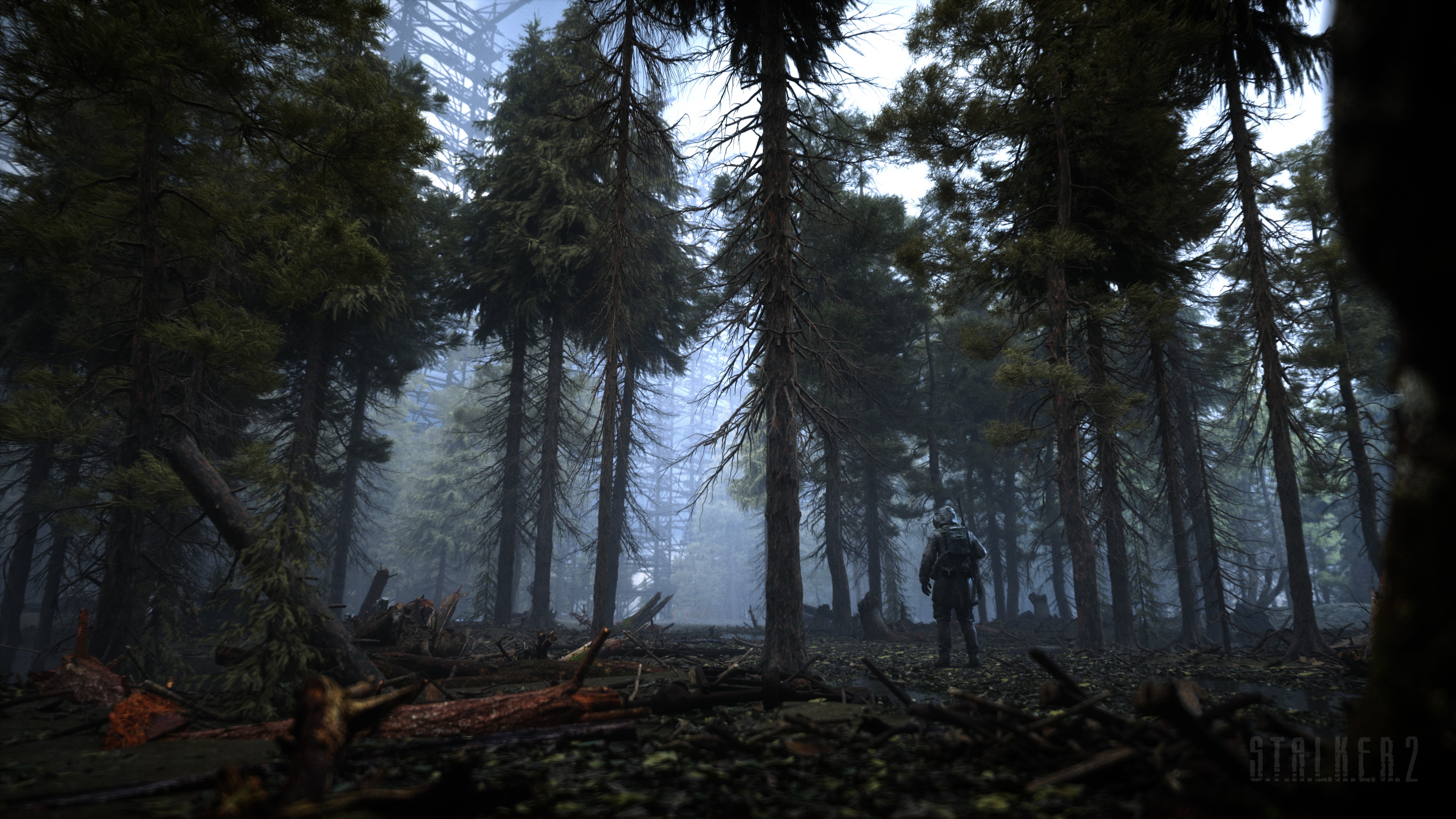 GSC Game World welcomes S.T.A.L.K.E.R fans and new players to get a first look at the sequel. 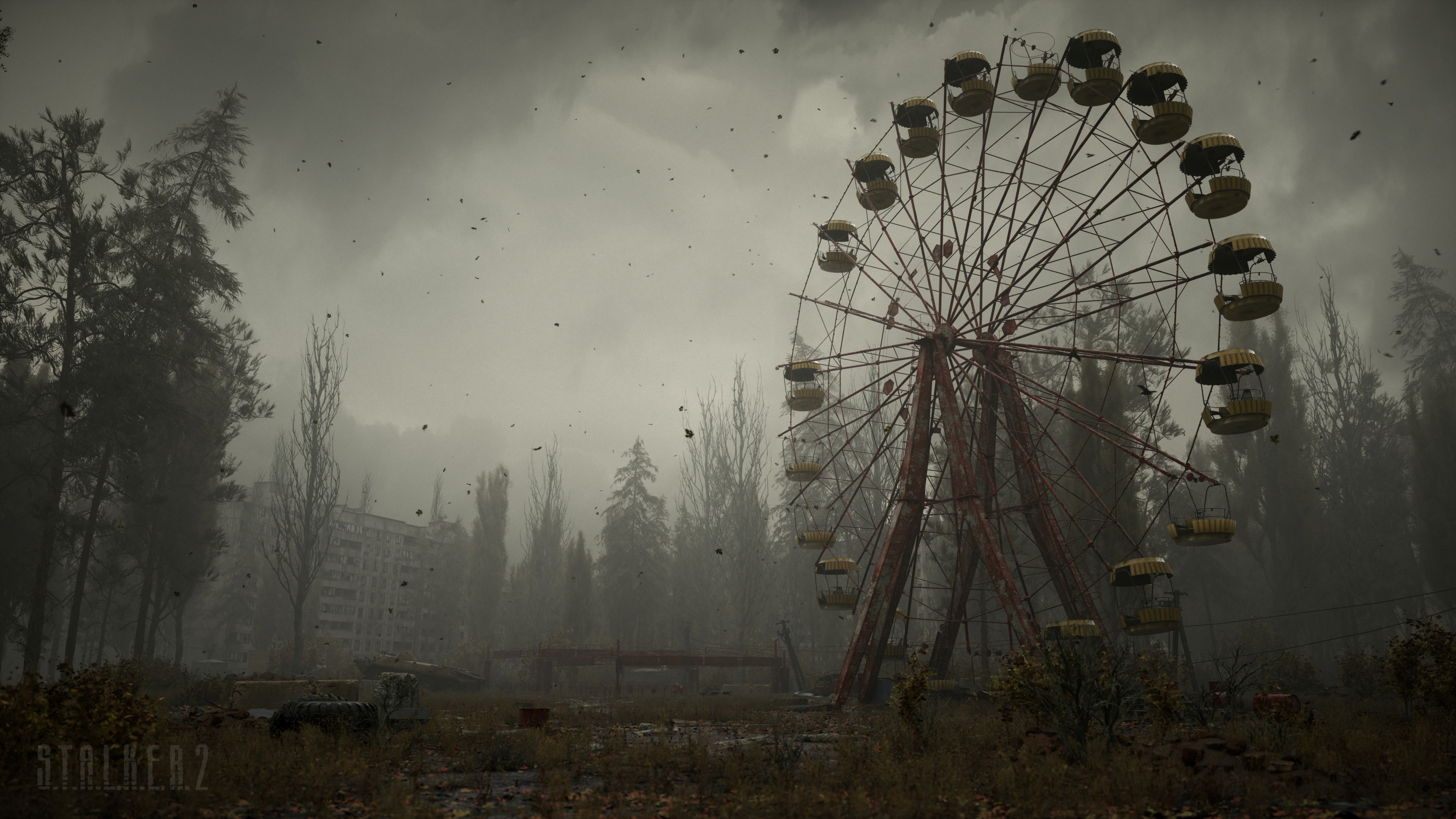 Along with the first trailer, there are several pieces of info to be disclosed:

For the first time in the franchise, The Zone will be presented to the players as a seamless open-world environment — one of the biggest one to date.

S.T.A.L.K.E.R. 2 will feature a branching story with multiple endings. Players will have to constantly make uneasy choices with tough consequences — some of them changing the world itself.

The unique simulation system called A-Life from the original S.T.A.L.K.E.R. trilogy is getting on a new level with A-Life 2.0. With different behavior of characters and mutants, the Zone changes constantly. Every playthrough will be unique with lots of things happening every moment, even if the player doesn’t witness them directly.

S.T.A.L.K.E.R. franchise is making its console debut. Along with PC, S.T.A.L.K.E.R. 2 is coming first to Xbox Series X as a console launch exclusive. The console version of the sequel will also enter Game Pass on day one. 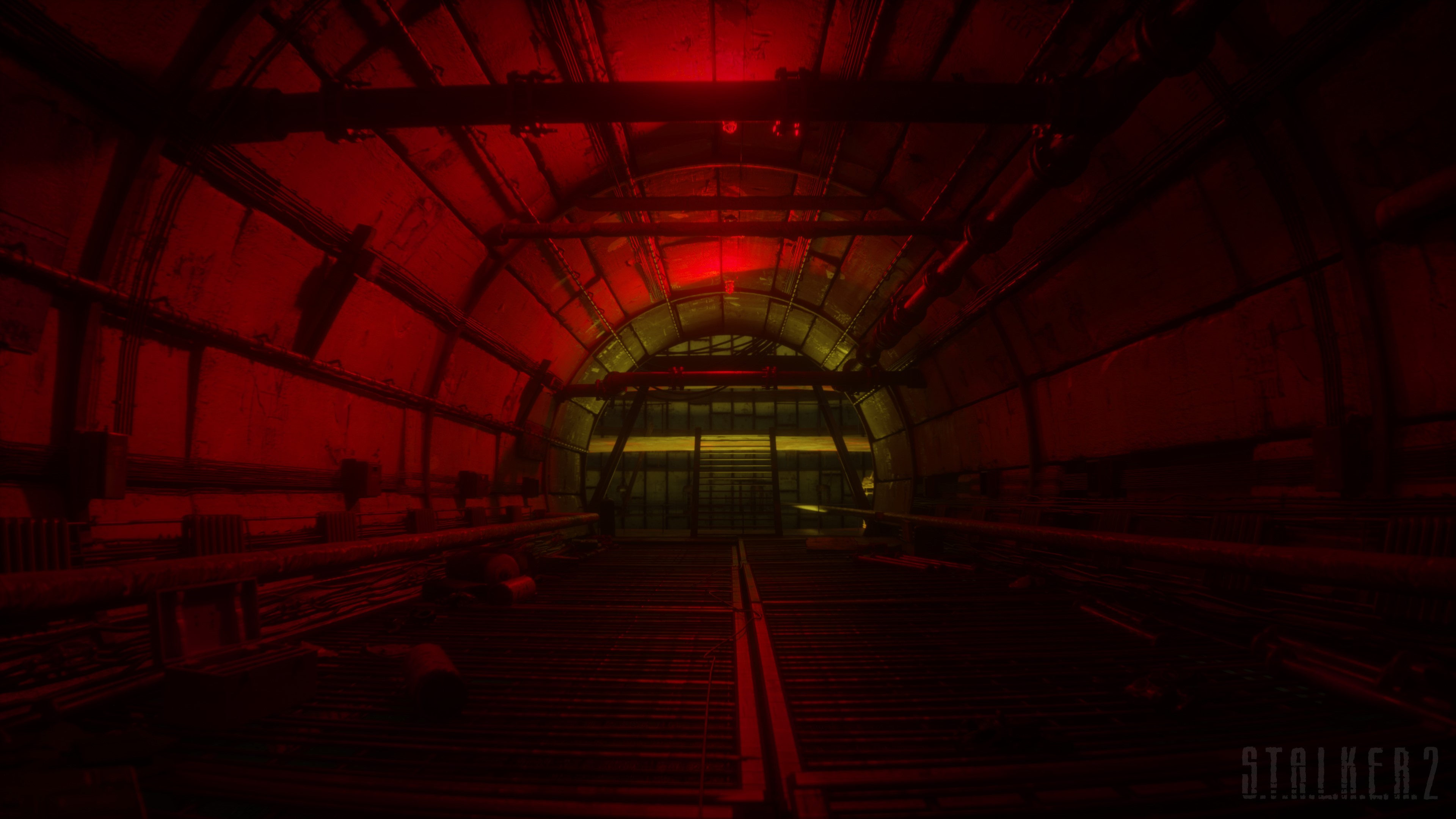