The Gunk from Thunderful will be Xbox exclusive

Swedish game developer/publisher Thunderful has announced that their third-person action adventure title The Gunk will be exclusive to the Xbox Series X, Xbox One as well as Windows PC. The game is slated for release in the fall of 2021.

Thunderful’s Image & Form team, the developers behind the acclaimed SteamWorld franchise, have been hard at work for some time on their next game, The Gunk. As opposed to the SteamWorld games, The Gunk is developed in full 3D using Unreal Engine – and this time the protagonists aren’t robots. 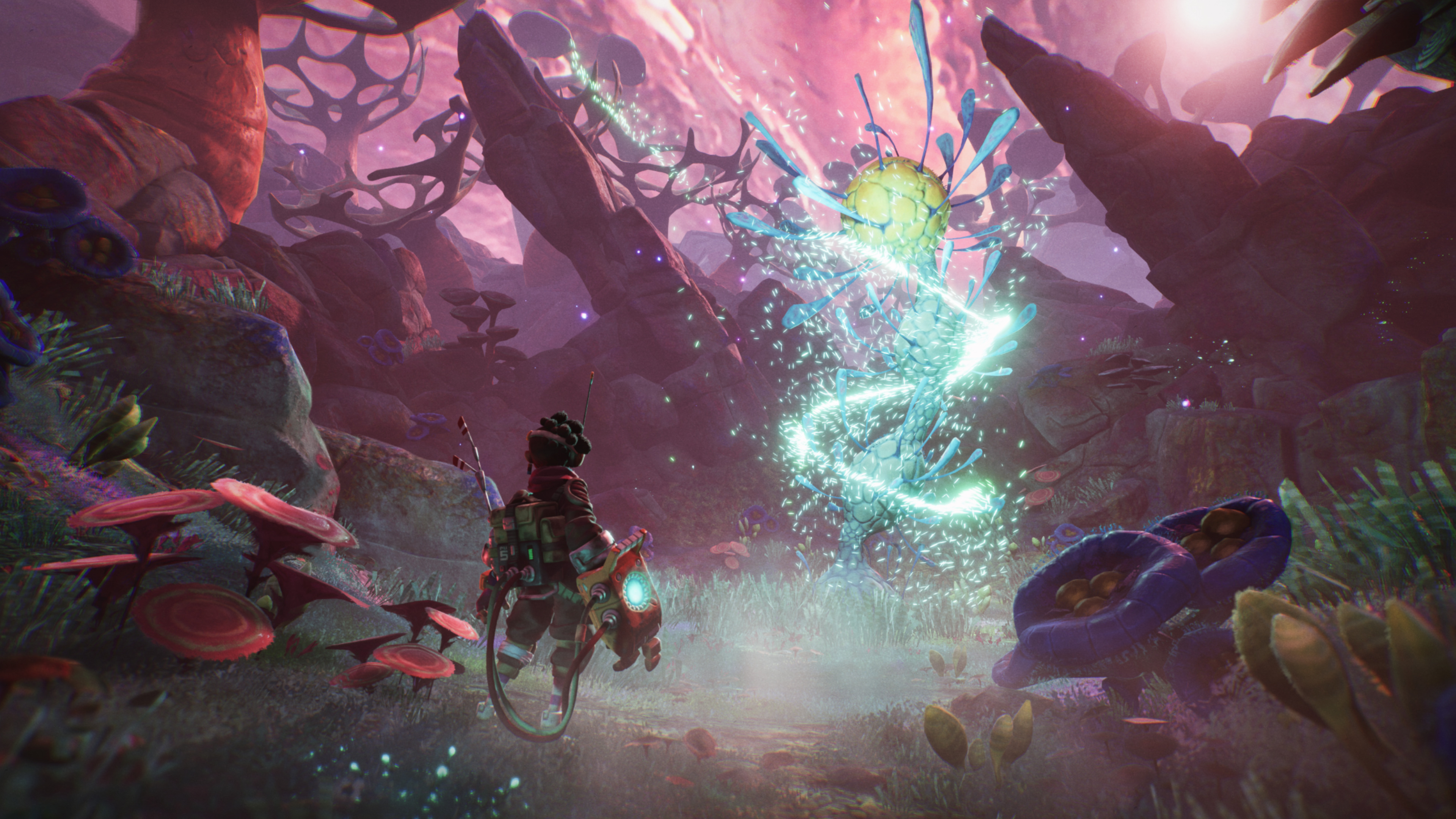 The Gunk stars a duo of gritty space haulers, struggling to make a buck as they chance upon an untouched planet brimming with life. They’ve come to gather alien plants and other valuable resources, and it looks like they’ve hit the jackpot... As they start uncovering dormant secrets of a shattered civilization, however, they must save the planet from the curse of a corruptive gunk parasite while desperately keeping from getting caught in a spiral of festering mistrust

The Image & Form team focuses mainly on highly refined gameplay mechanics, and prides itself on a process of ‘excessive iterative polish’. Whereas previous games from the team have been released on multiple platforms, The Gunk will be exclusive to Xbox Series X, Xbox One and Windows PC when it releases next fall, whereas new SteamWorld games are also in the making. 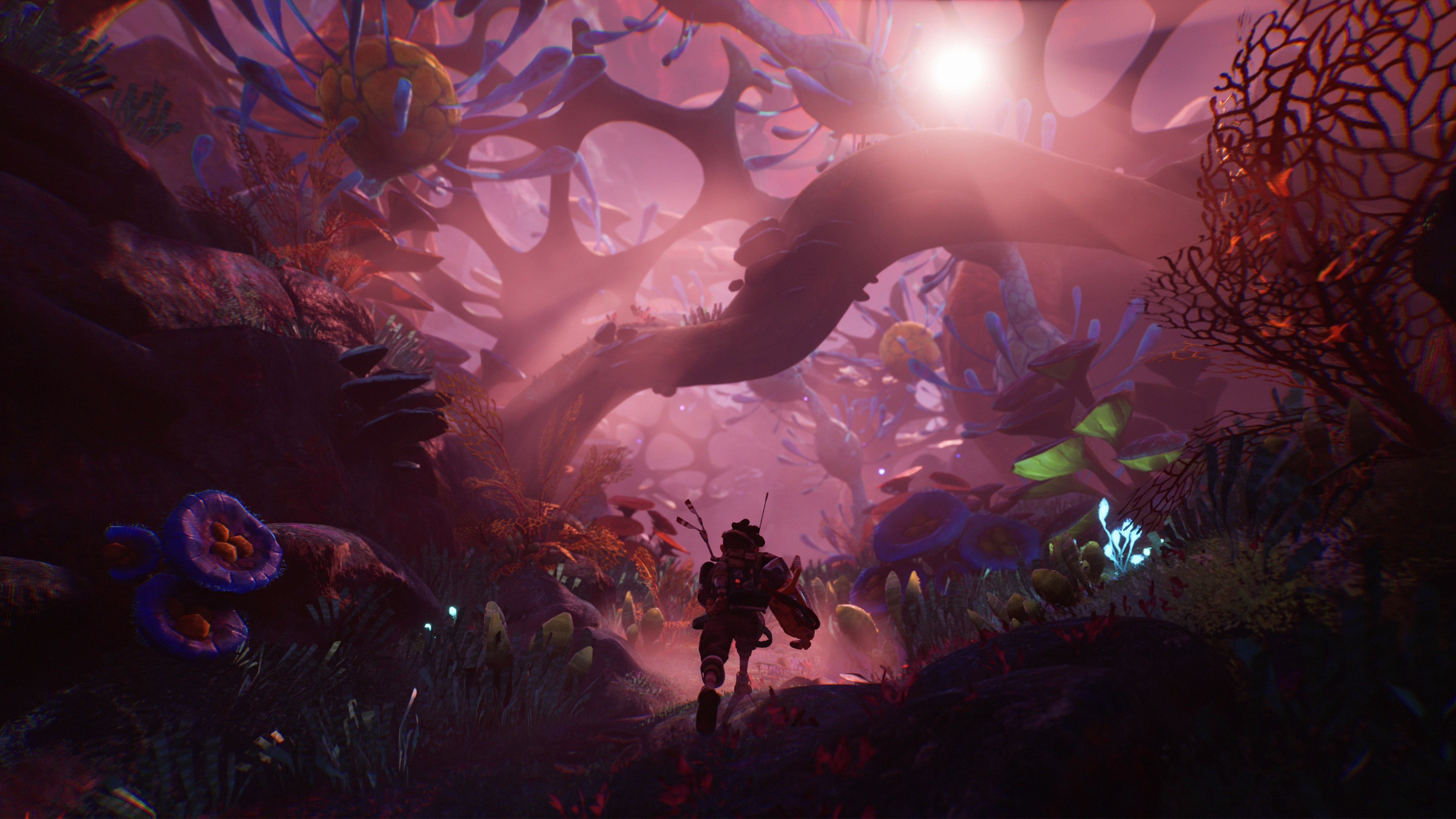 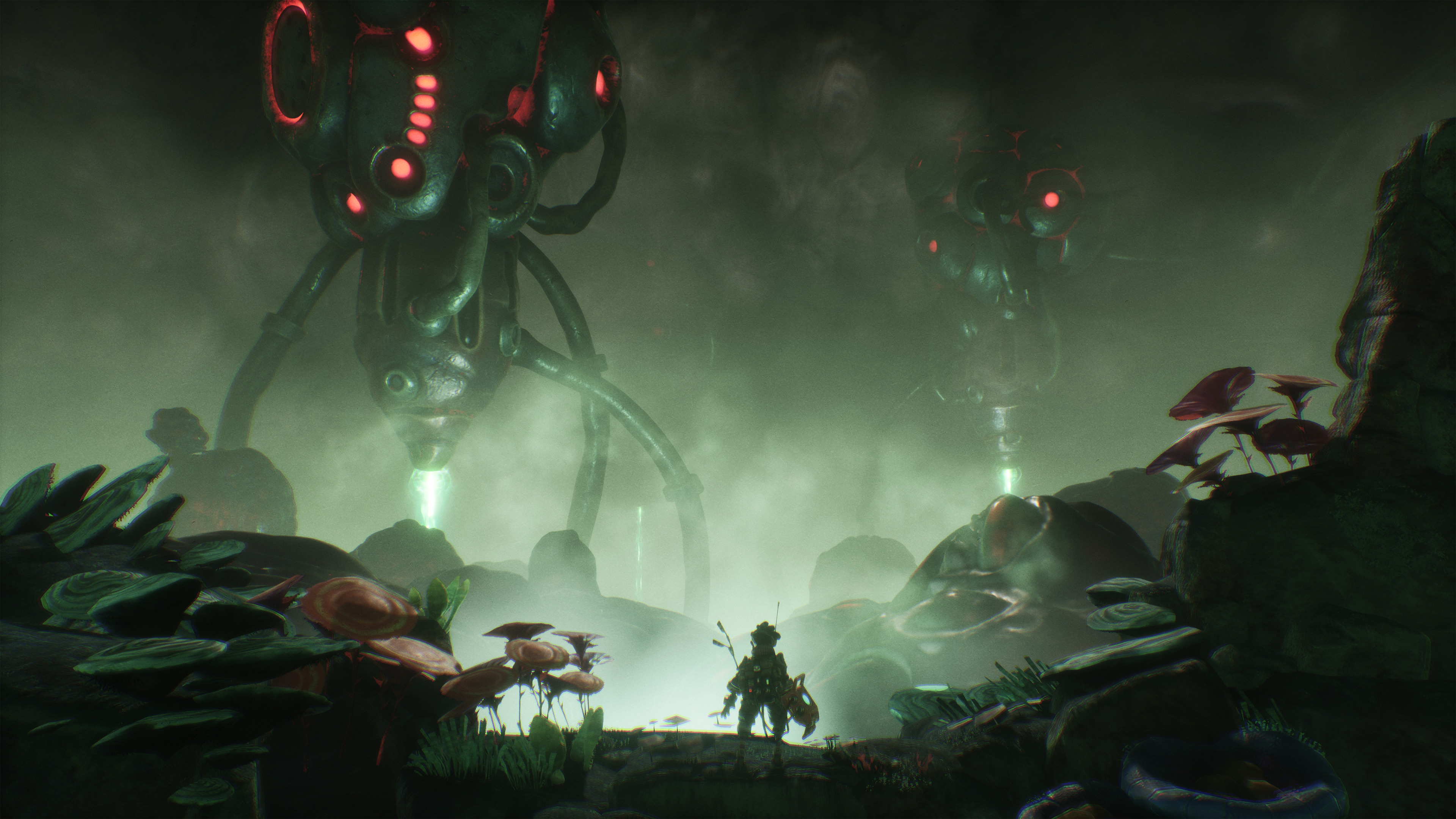 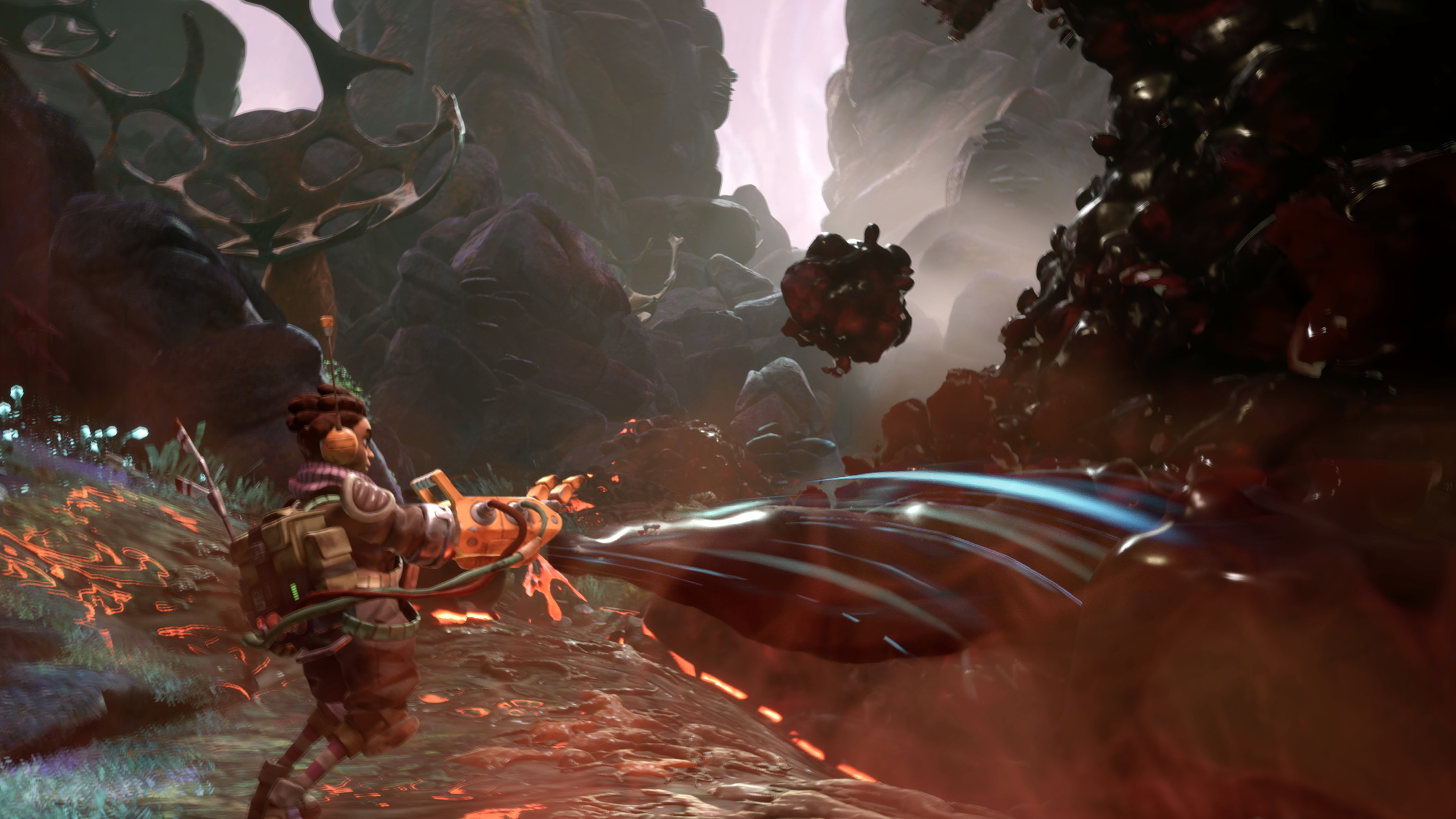 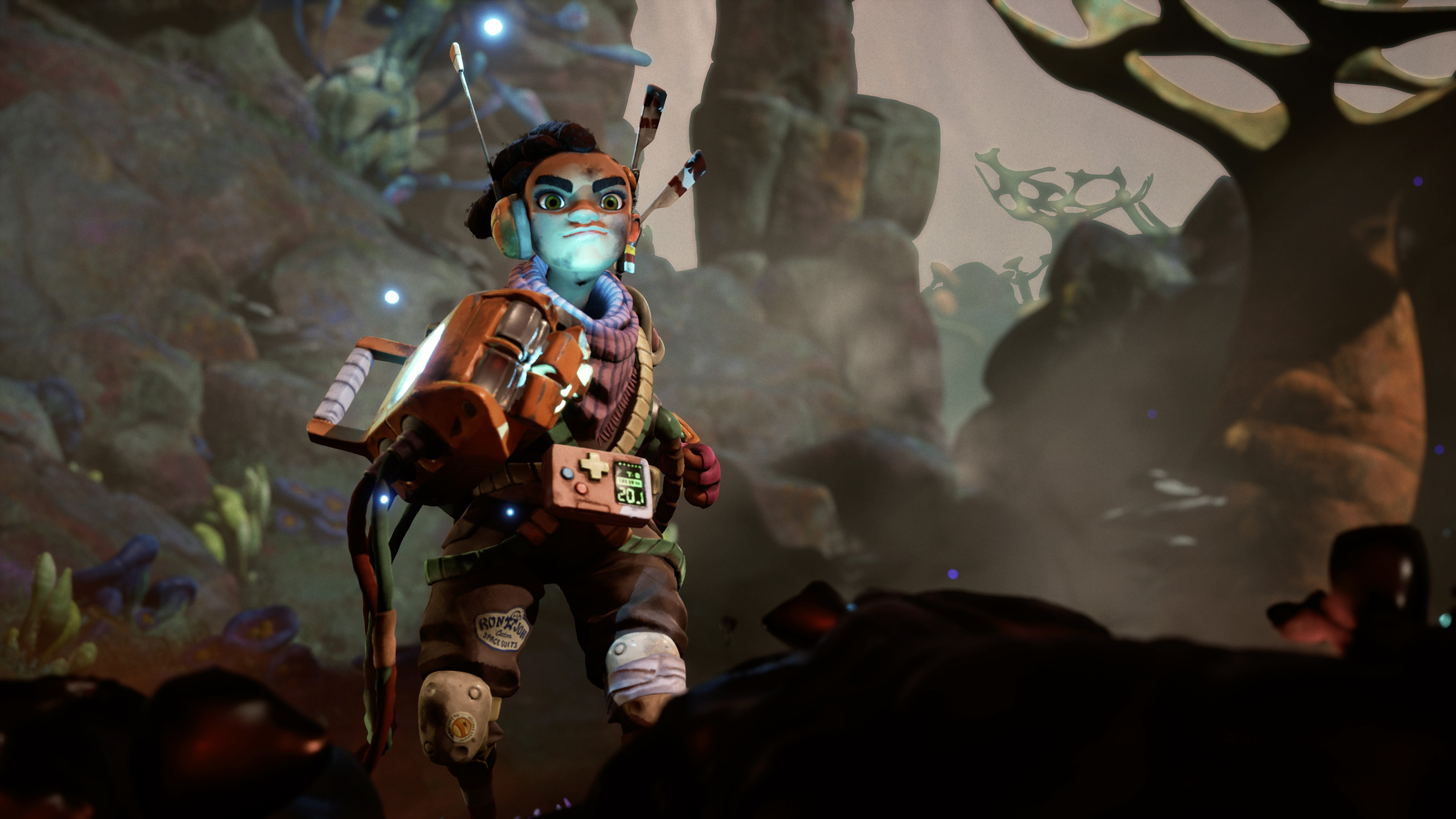 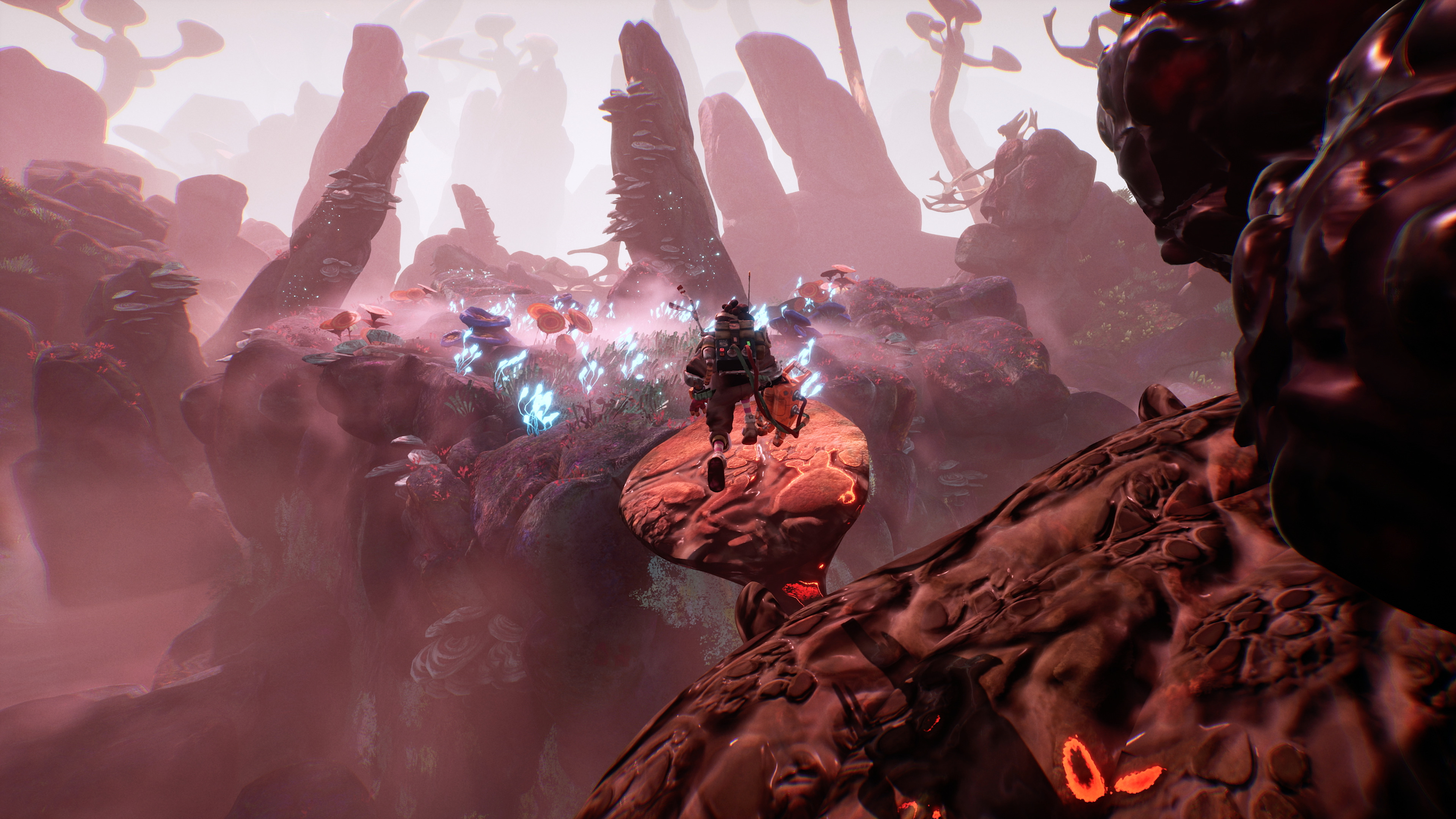 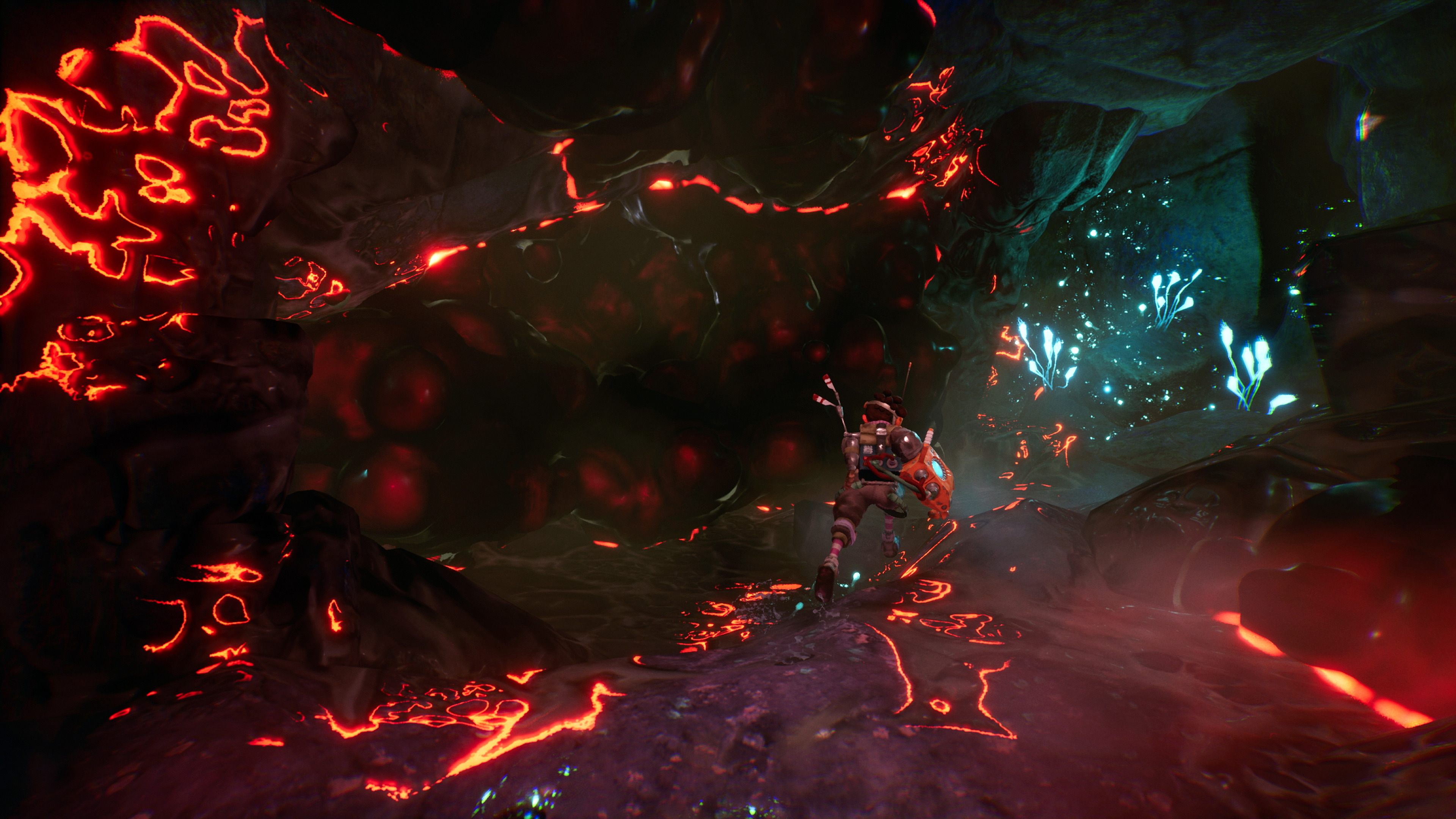