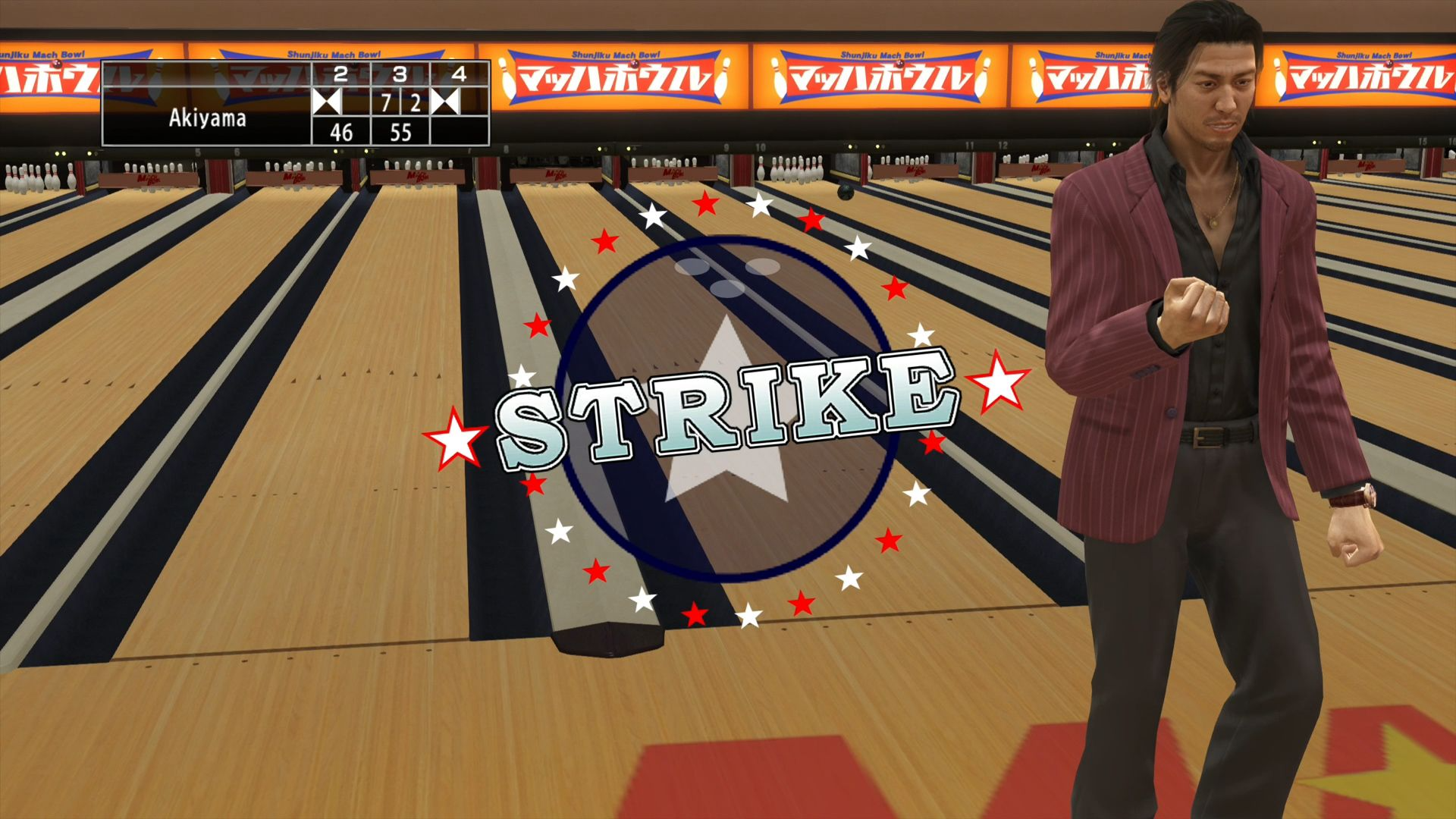 SEGA and Ryu Ga Gotoku Studio are welcoming players back to the tough streets of Kamurocho, Tokyo in the Yakuza Remastered Collection, available now on  Xbox Game Pass, Xbox One, Windows 10 and Steam. This collection includes remastered versions of Yakuza 3, Yakuza 4 and Yakuza 5 presented in full 1080p resolution and 60 framerate, purchaseable now as a bundle for $39.99 or individually for $19.99 on each platform. Xbox Series S|X owners can also dive in using the platform’s backwards compatibility feature.

This action-adventure brawler series follows the intense saga of Kazuma Kiryu, a hardened yakuza with an unshakable moral code. Yakuza 3 picks up where Yakuza Kiwami 2 left off, where Kiryu is laying low on the idyllic Okinawa coast until the demons of his former yakuza life re-emerge and force him to choose a side. Join Kiryu in mastering combos to beat up thugs in his path, weaponizing environments, and fighting to protect the ones closest to him caught up in the seedy underworld of organized crime. 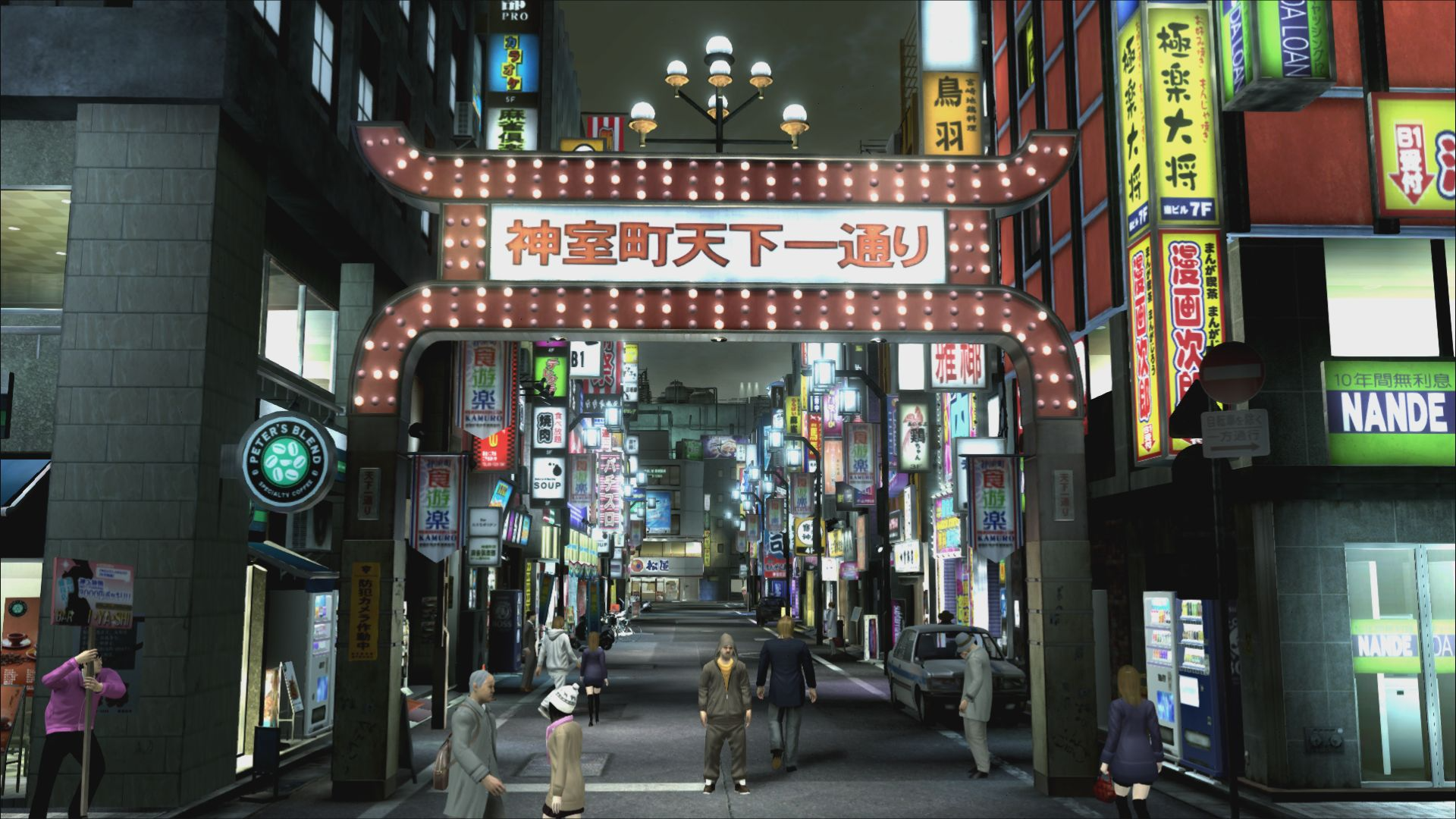 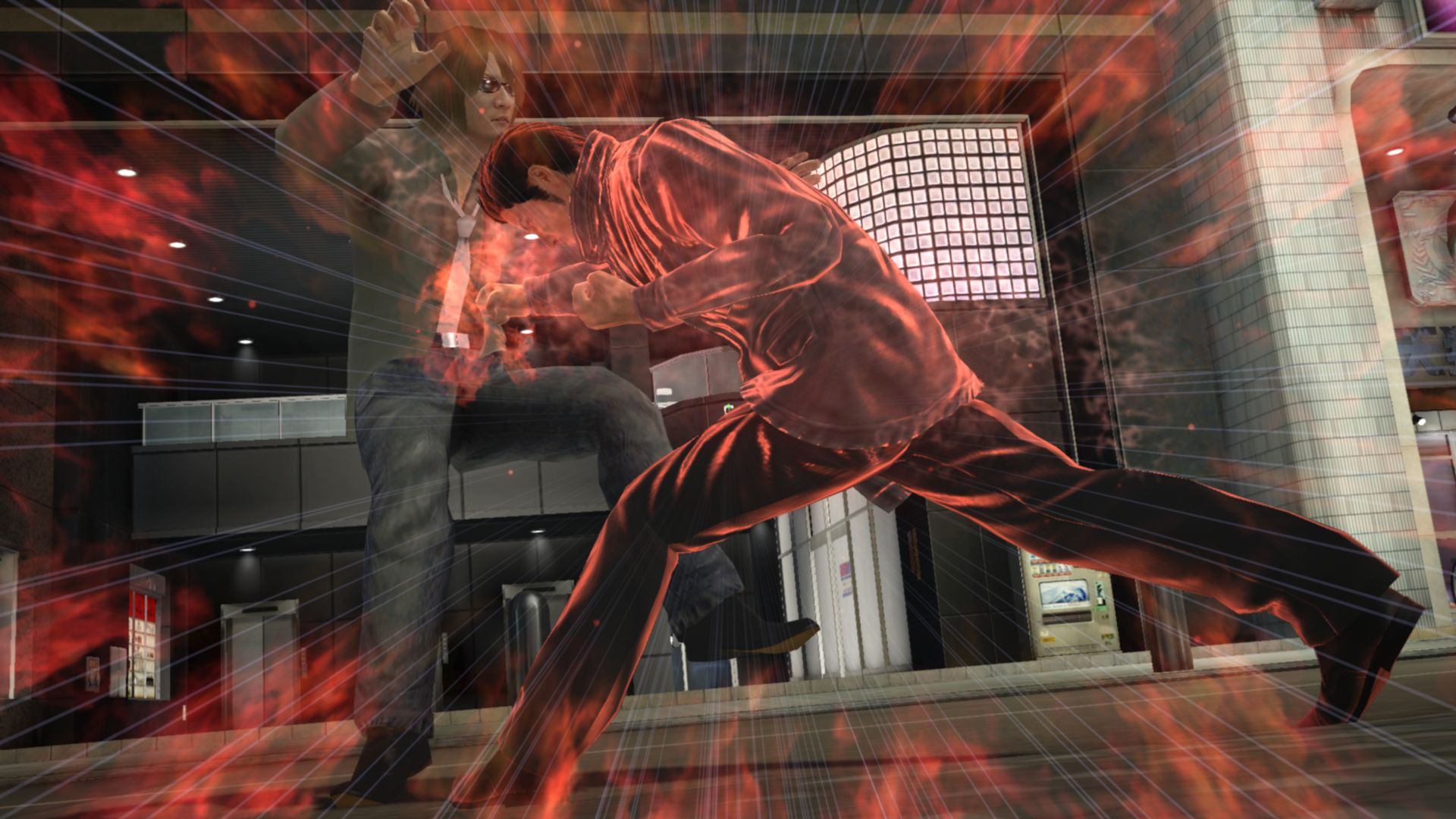 For fans who have recently experienced Yakuza: Like A Dragon, the Yakuza Remastered Collection serves as a fresh opportunity to experience Kamurocho through the eyes of O.G. Yakuza series protagonist, Kiryu. Yakuza 0, Yakuza Kiwami and Yakuza Kiwami 2 (remasters of Yakuza 1 and Yakuza 2), are also available separately with Xbox Game Pass for those who are looking to experience the first six entries of the series before the concluding chapter, Yakuza 6: The Song of Life, makes its Xbox One and PC debut on March 25, 2021.