For the First Time, Fan-Favourite Characters from the Tom Clancy’s Universe Assemble Together on Mobile 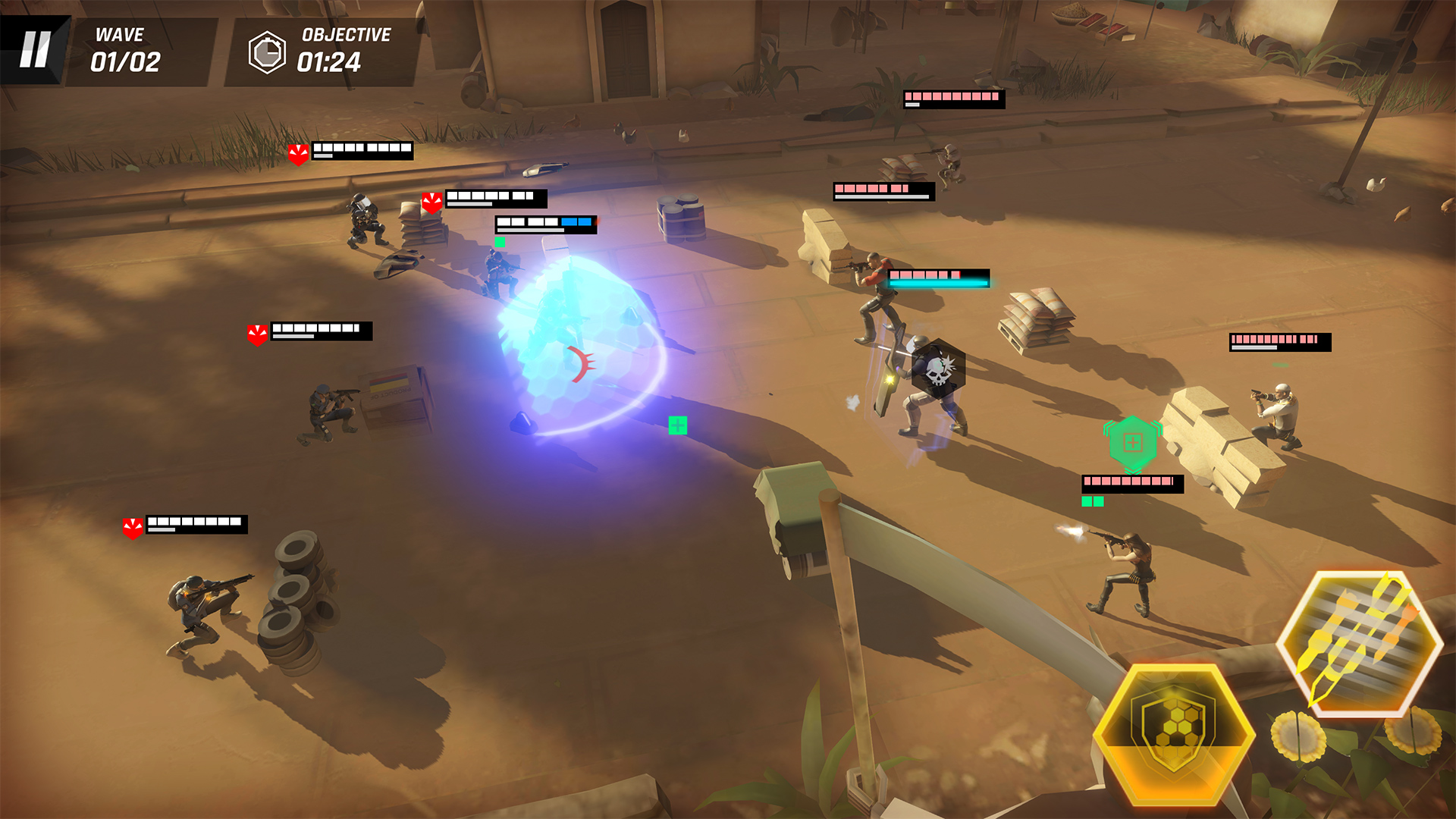 Developed by Ubisoft Owlient, Tom Clancy’s Elite Squad is a military mobile RPG based on the lore of Ghost Recon, Splinter Cell, The Division and Rainbow Six. For the first time, players will be able to assemble a team of legendary characters from the Tom Clancy’s universe, including Caveira, Sam Fisher, El Sueño, Montagne, Nomad and more.

Players will participate in stunning real-time shooting battles using their best soldiers as they gain experience with upgraded weapons and gear. Leading the team on the most iconic battlefields from the Tom Clancy’s universe, a player can trigger game-changing orders at the perfect moment, ultimately defeating their opponent’s squad.

Players will challenge other squads in the Arena for intense PvP battles and will join forces in epic Guild Wars. The game also includes a thrilling campaign mode, featuring a unique Tom Clancy’s storyline where players will have to face a new threat to save the world.

Players can pre-register at elitesquadgame.com to get their exclusive reward when the game releases worldwide on the App Store and the Play Store. 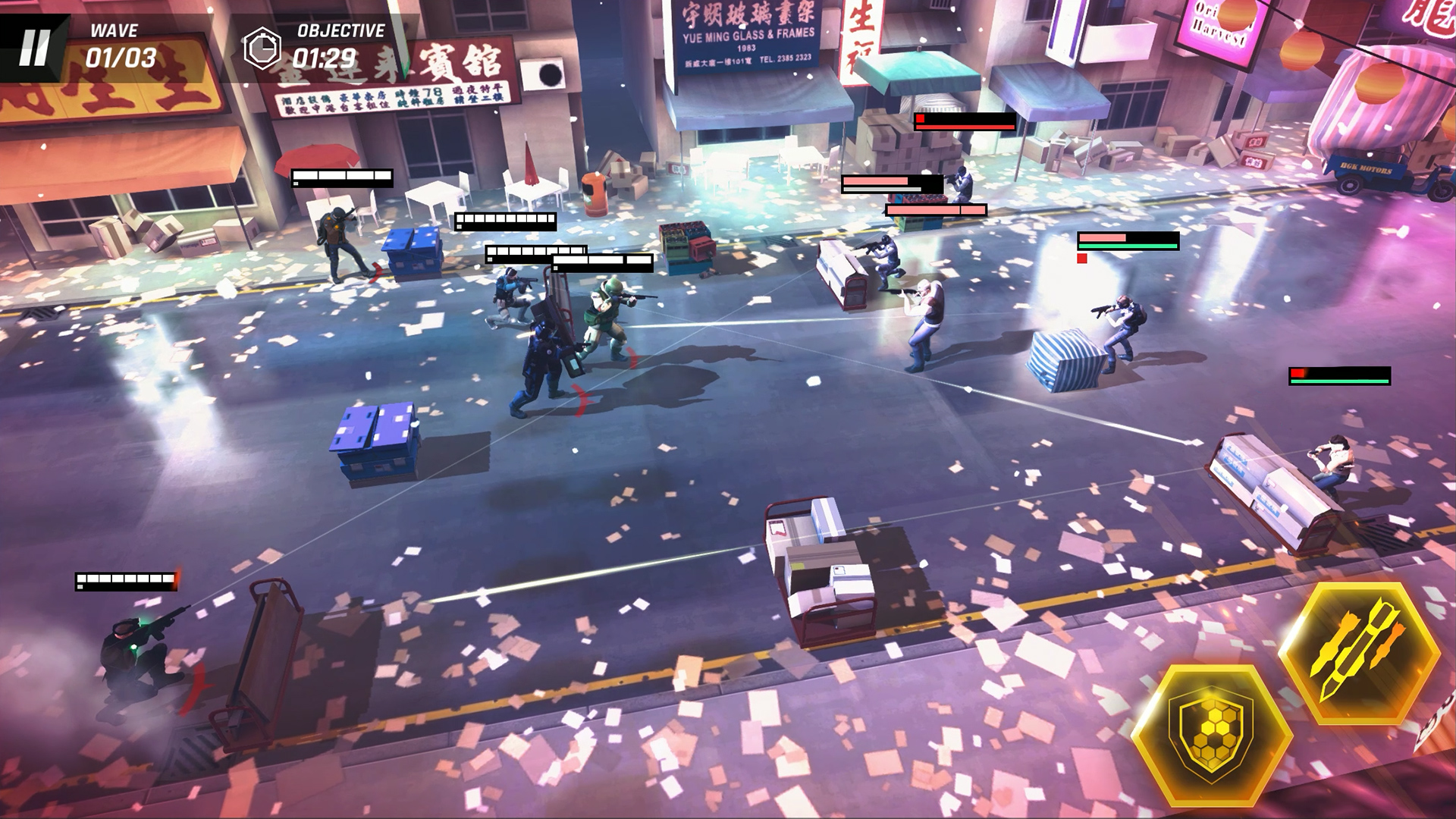