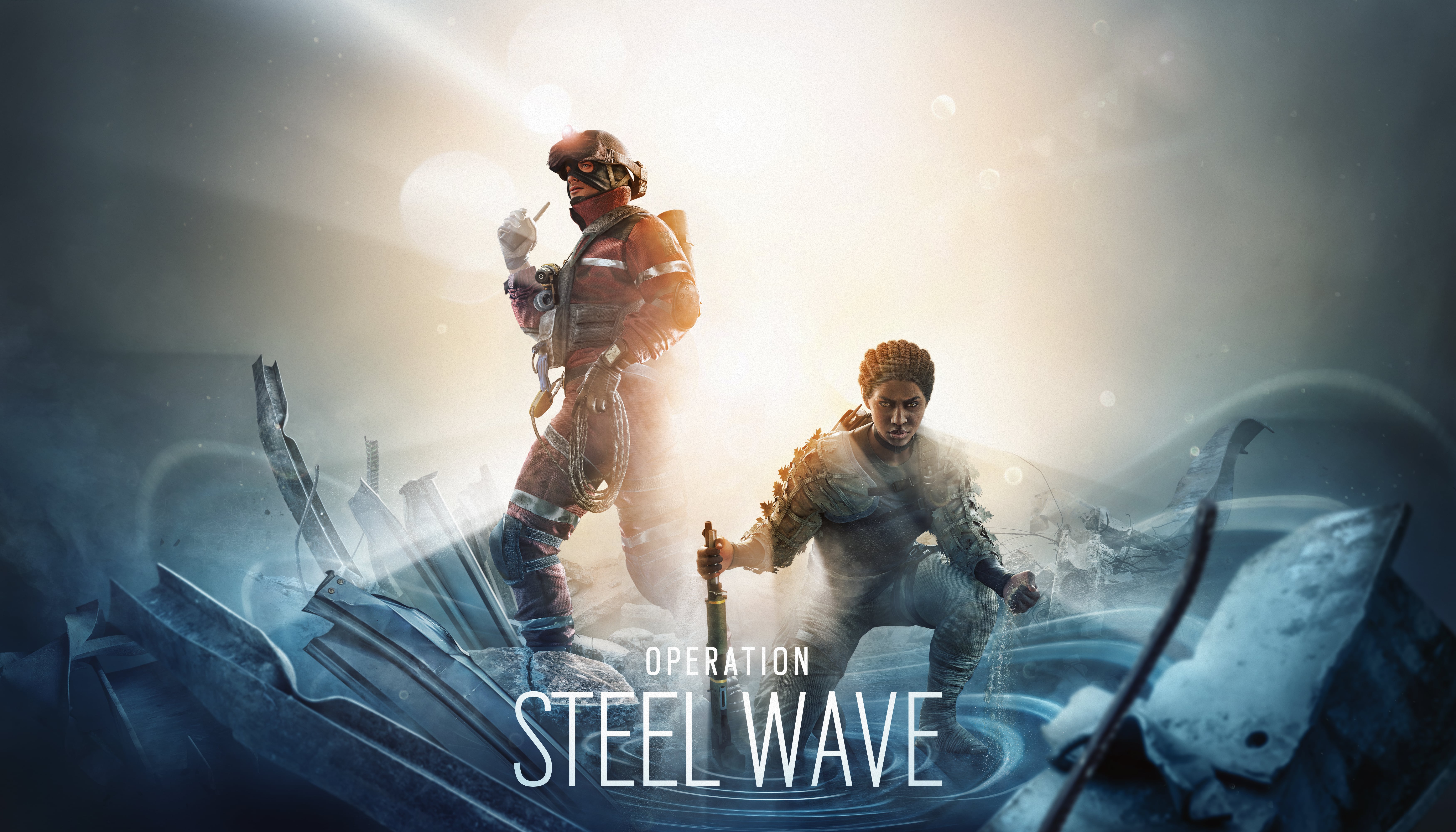 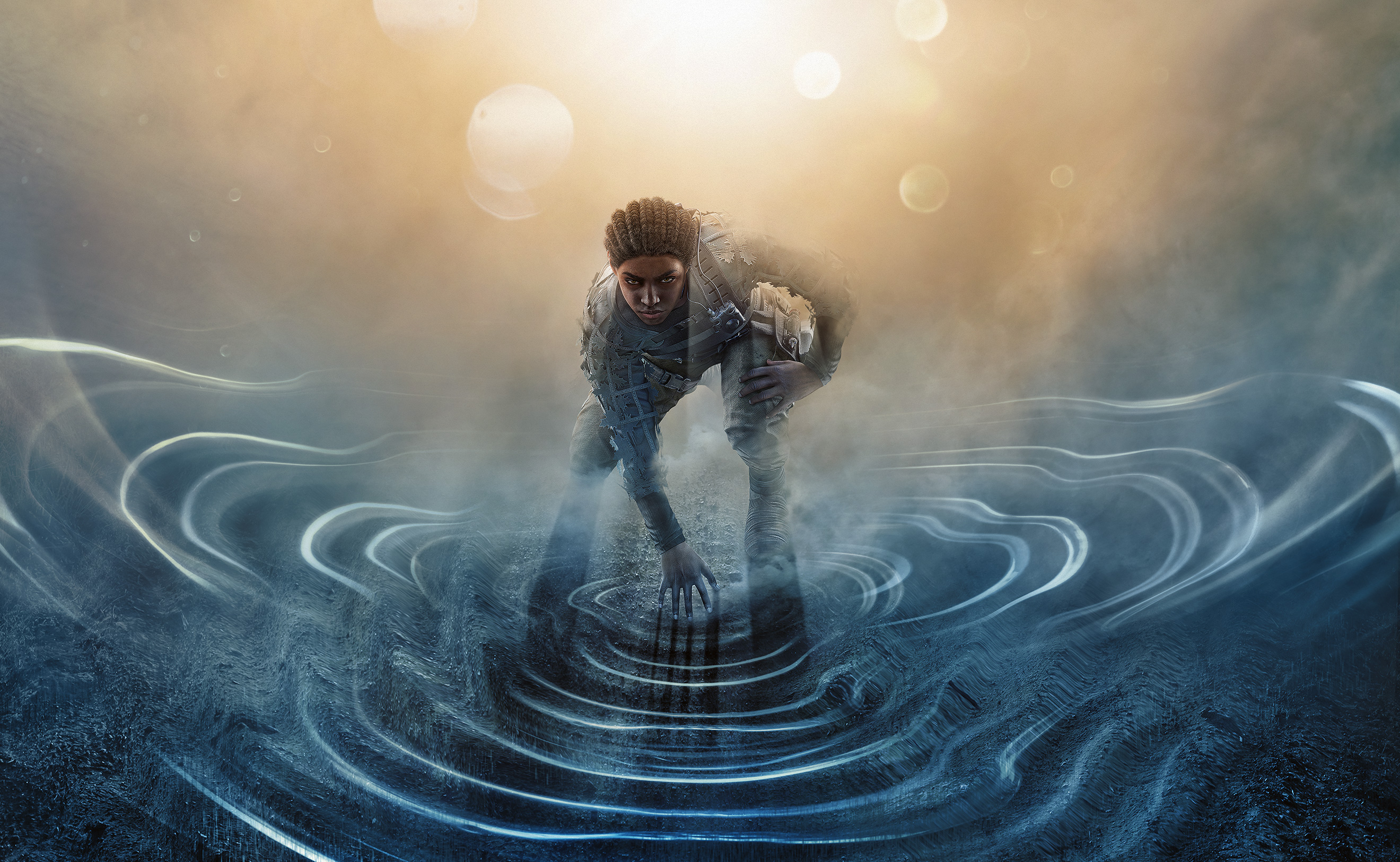 Owners of the Year 5 Pass can play with the new Operators immediately, while the rest of the players will be able to unlock these Operators starting 23rd June using Renown or R6 Credits. Additional seasonal new content, including the House map rework, are available for free to all players. Year 5 Season 2 will also welcome its Battle Pass “Tour De Force,” on 29th June. 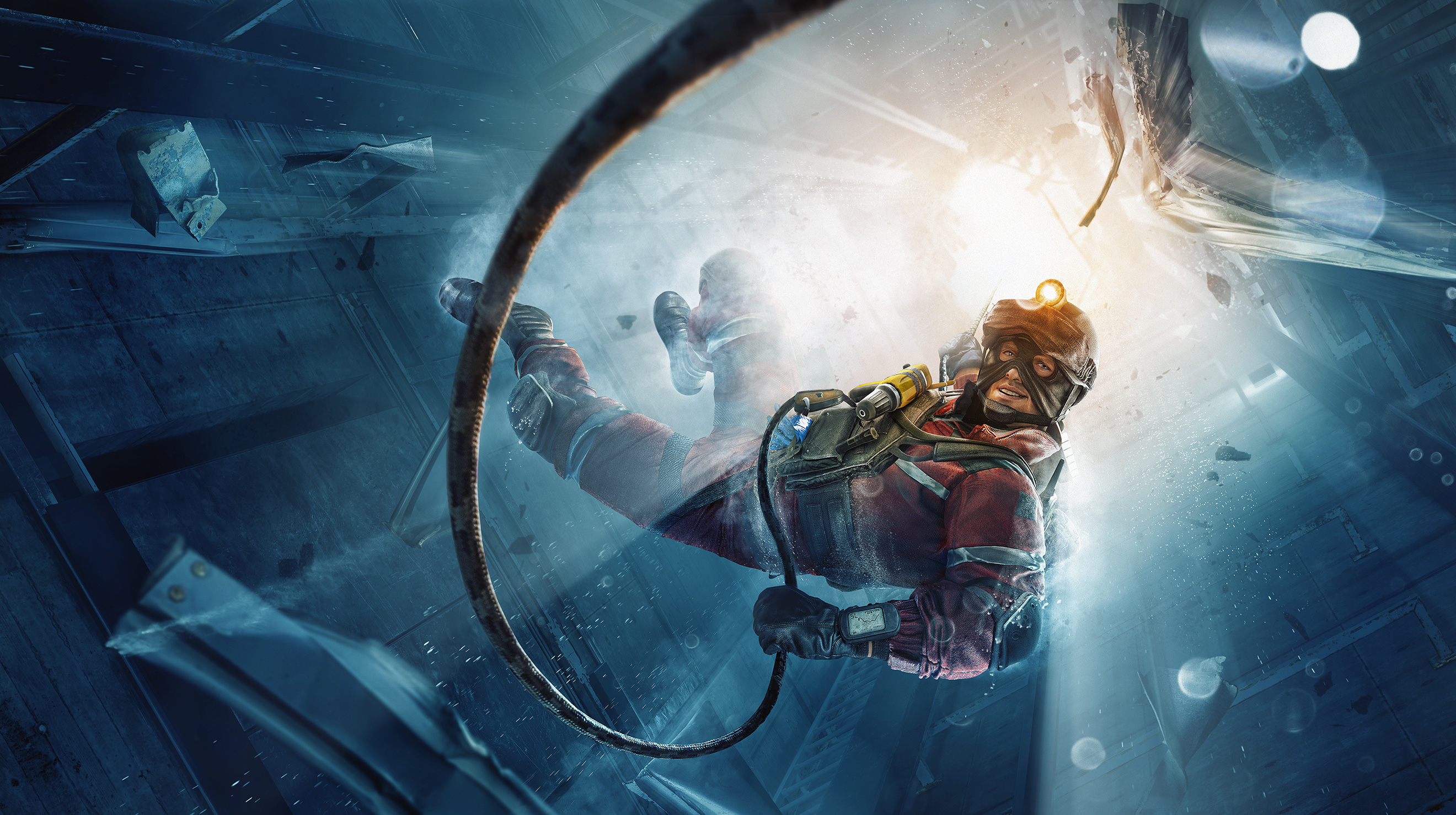 Norwegian Attacker Ace is equipped with S.E.L.M.A., a throwable and stickable device that will stick to any vertical surface and slowly destroy up to 3 panels, one after the other. The S.E.L.M.A. gadget can also be thrown at almost any defensive gadget and destroy it with its arms or water explosive.

South African Defender Melusi is equipped with Banshee deployable electronic gadgets. It applies a slowing effect to any attackers that are in a direct line of sight. The Banshee can also be used as an intel gadget as it produces an identifiable sound when an attacker enters its range.