EA SPORTS UFC 4 has released a number of updates to the game, including new fighters, vanity, menu options, and gameplay changes to address feedback from the community. 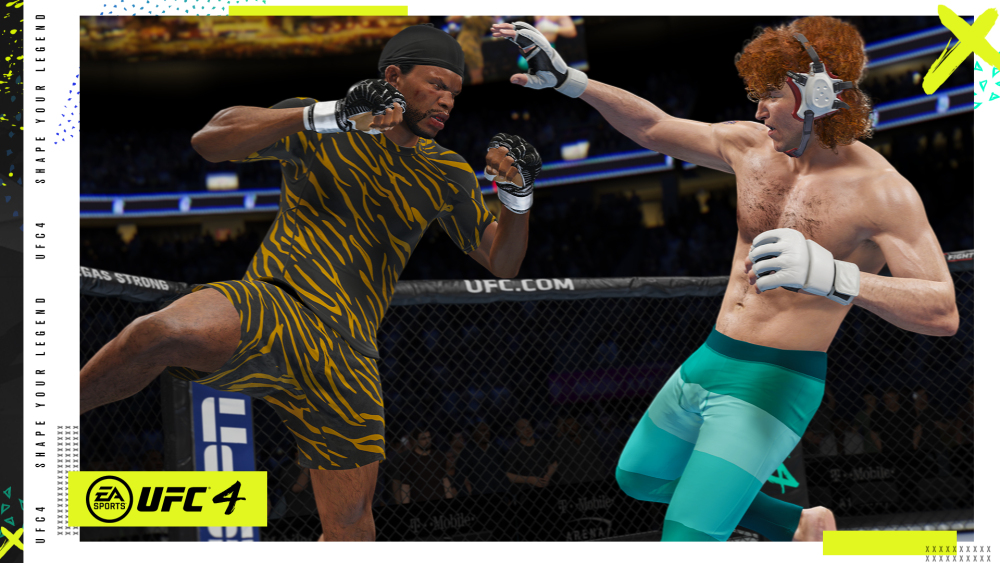 Additionally, existing fighters have been added to new weight classes, most notably Jon Jones to the heavyweight division.

Venue select will now be an option when inviting a friend to an online match and give players the option to play in the arena of their choosing including the Kumite and the Backyard arenas.

A new "Learn” category has also been added to the main menu.

Simplified Controls option has been added to Custom Fight Now Settings, allowing players to put up a fight without having to know all of the striking inputs. The scheme greatly simplifies the striking controls to basic inputs and the game chooses what strike to throw next based on the situation.

Gameplay has received a number of changes, including adjusting Stamina for better balance in abundance and drainage, and fine-tuning to the clinch entry and exit stamina drain to discourage fighters from spamming clinch for the purpose of draining stamina.

Submissions have been changed to allow greater penalty for moving too fast on offense or defense, and strength levels of certain options have been balanced to become more nuanced and skill-based. 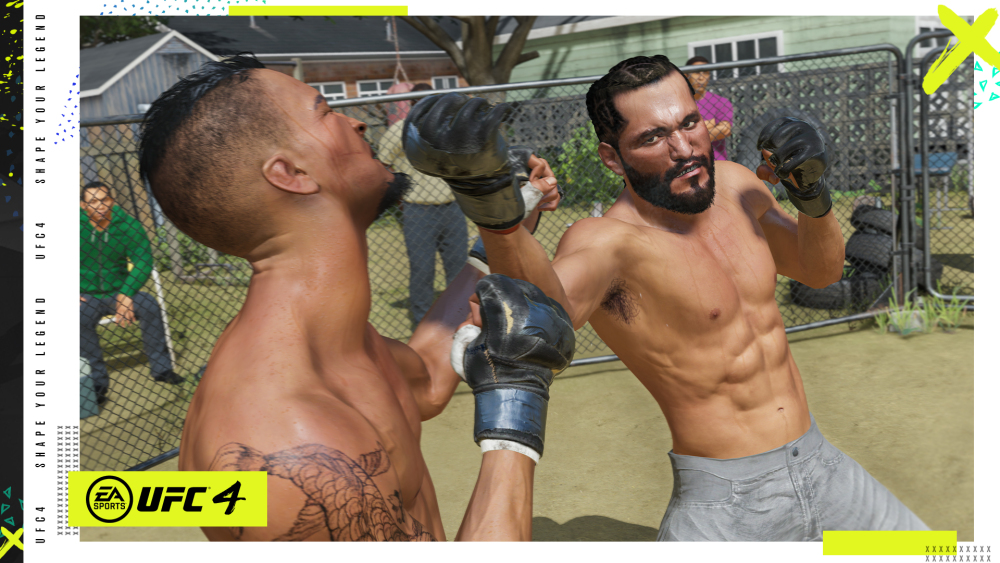 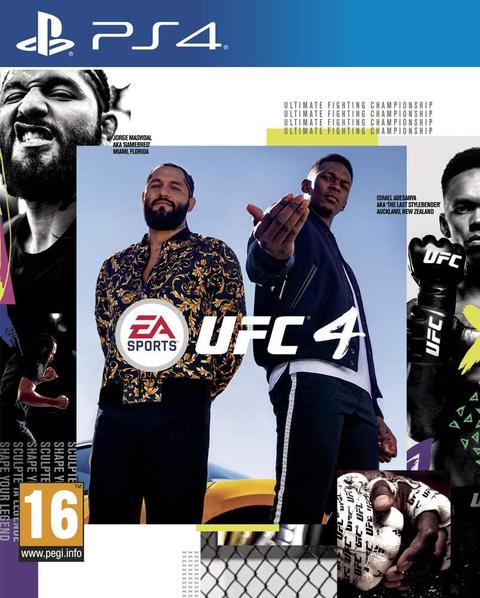