WARBORN out now for Nintendo Switch PlayStation 4 Xbox One and PC on Steam! 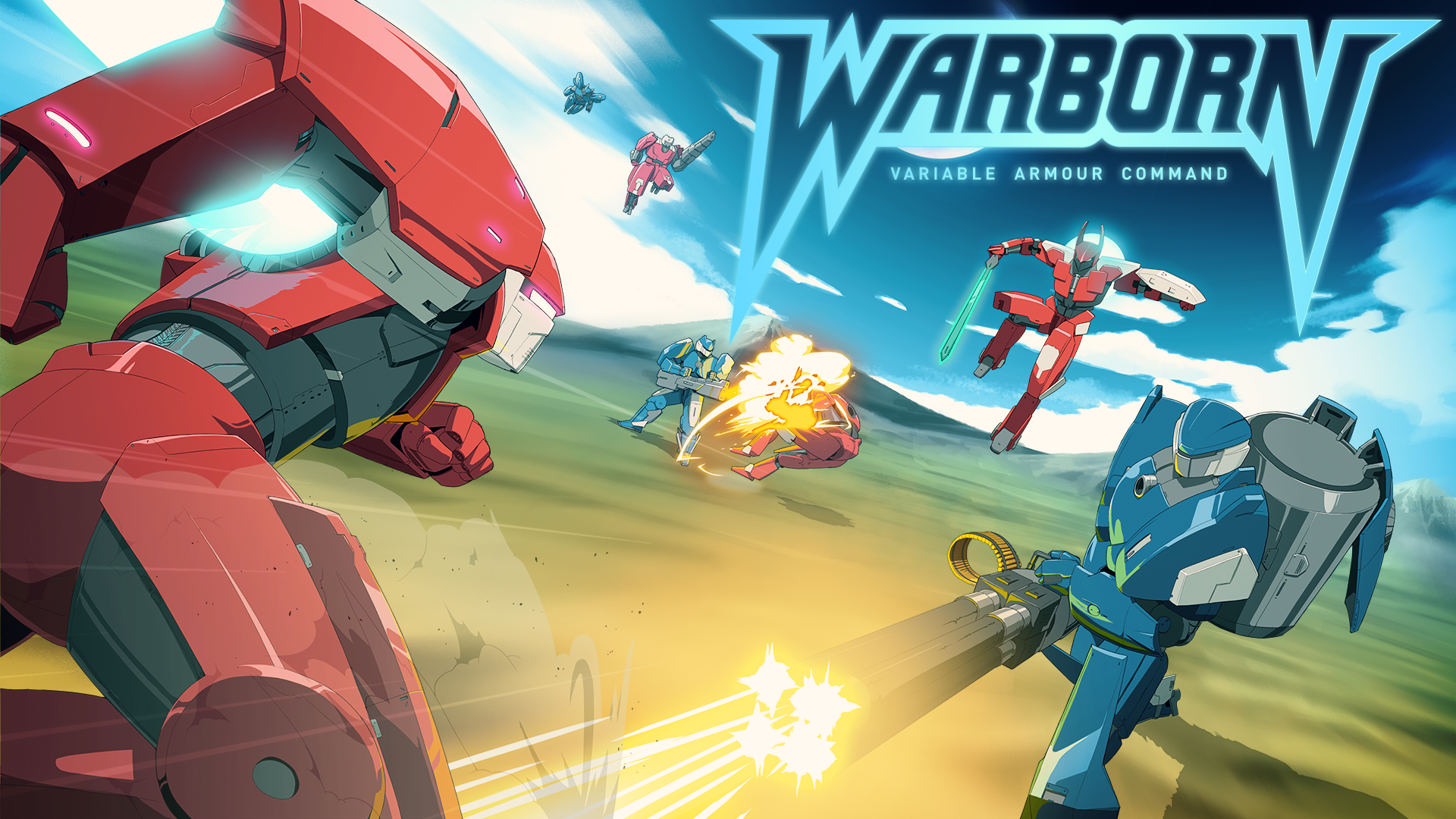 PQube and developer Raredrop Games Ltd. are excited to release WARBORN for Nintendo Switch, PlayStation 4, Xbox One and PC on Steam today! Choose one of the four faction's commanders and lead your mecha strike force in turn-based tactics fights through the campaign and to victory in online matches, featuring cross-play between Nintendo Switch, Steam and Xbox One!

An exciting single player campaign with 40 missions
Four different factions led by commanders who each pilot unique units
Online multiplayer with crossplay between Nintendo Switch, Steam and Xbox One
A map editor to create and share your own battlefield

In Warborn, you assemble and command an army of elite units wearing technologically advanced suits of war, known as Variable Armour. Strategise from a top down view on various maps made up of different hexagonal terrain tiles, call the shots and watch the action unfold in dynamic mid-combat cutscenes! check out the trailer and some screenshots below 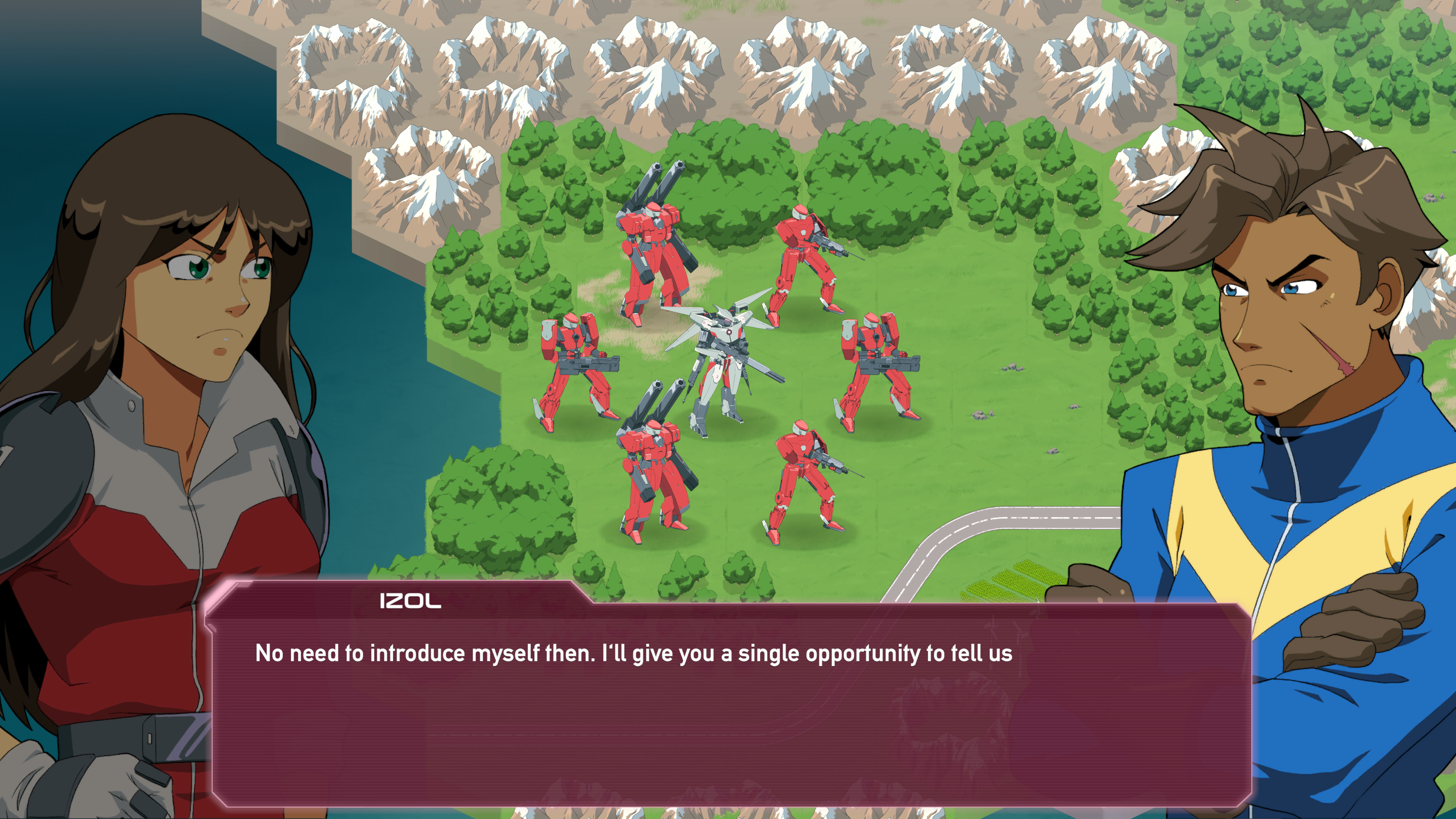 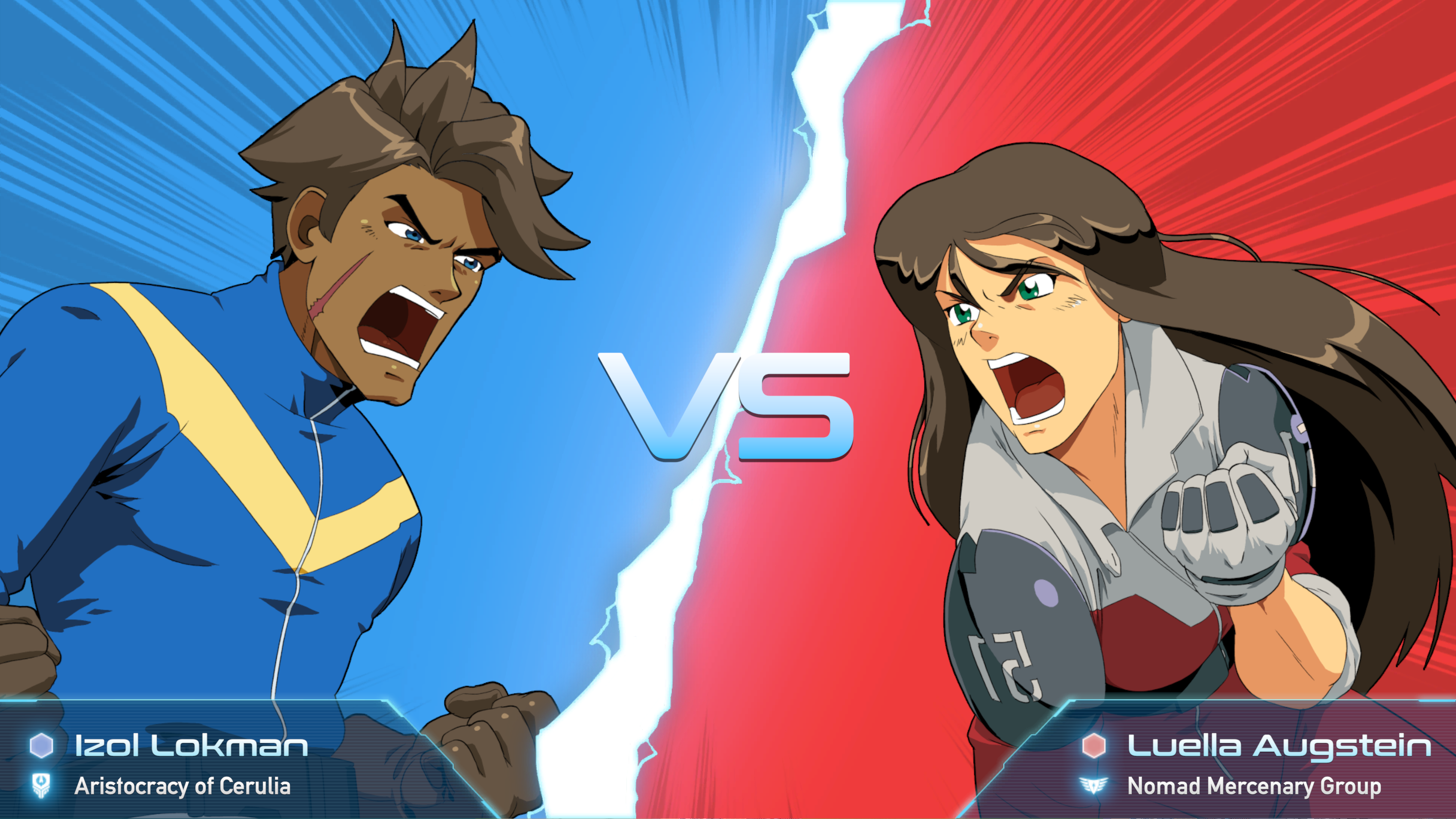 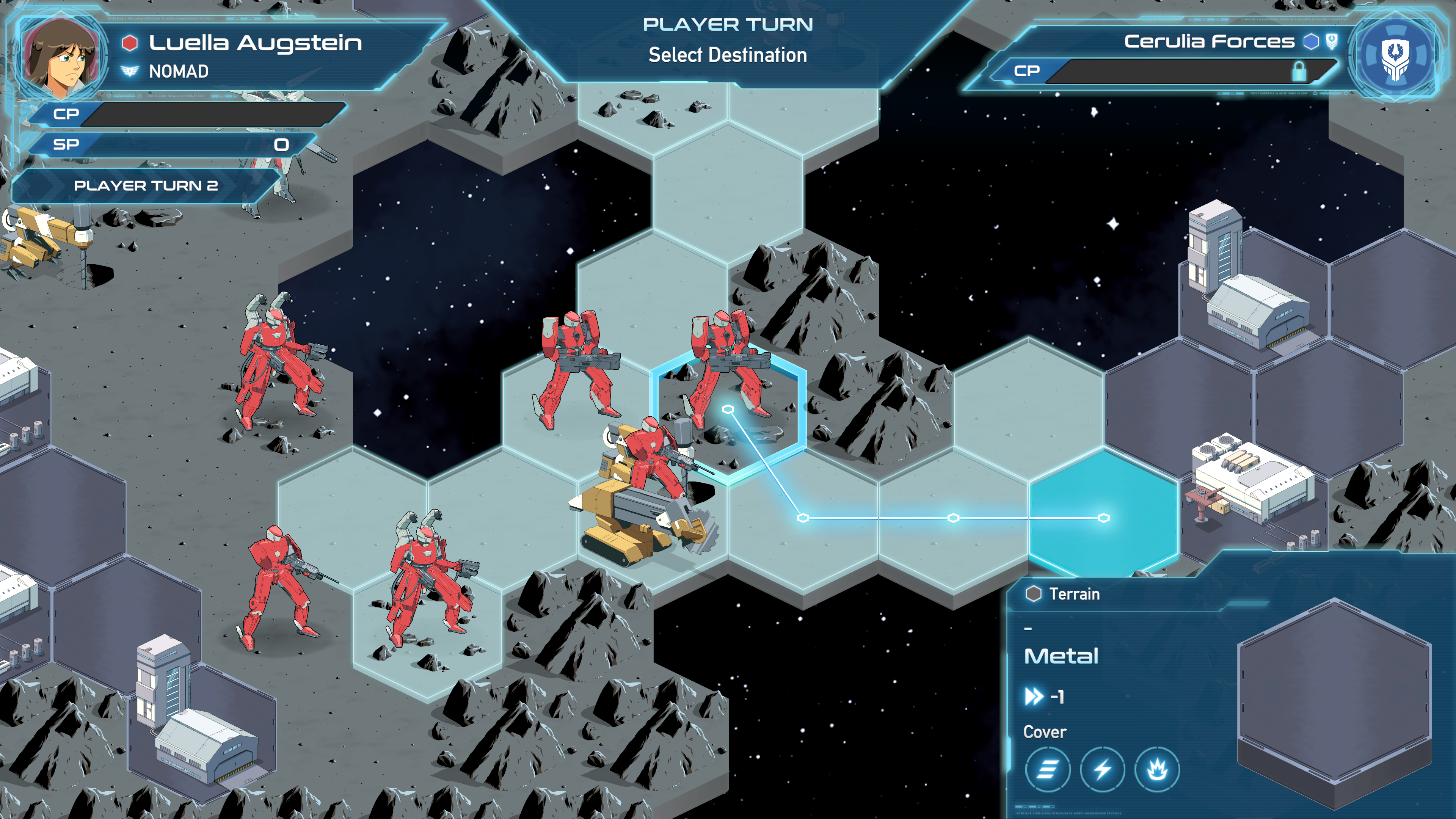 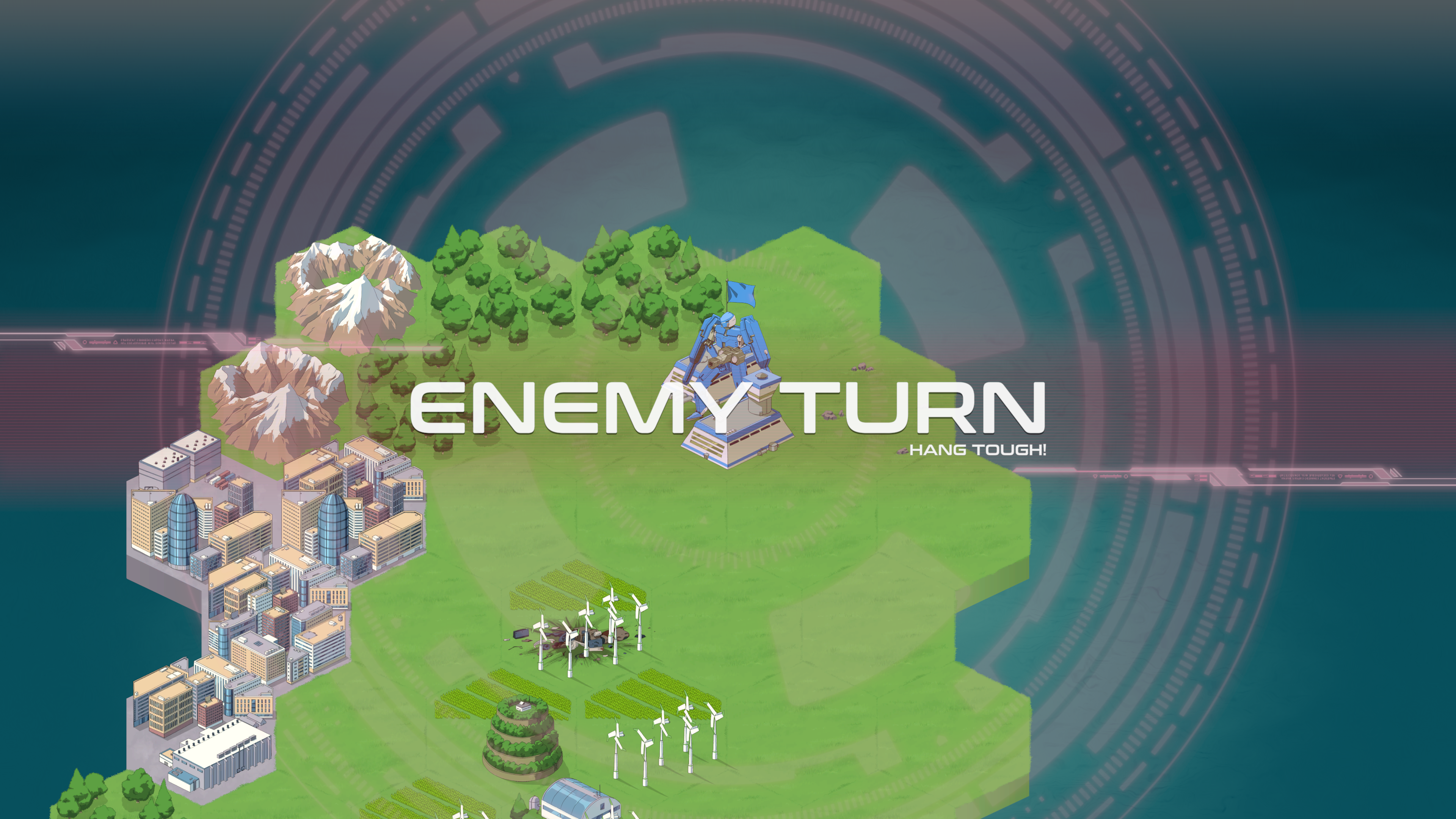 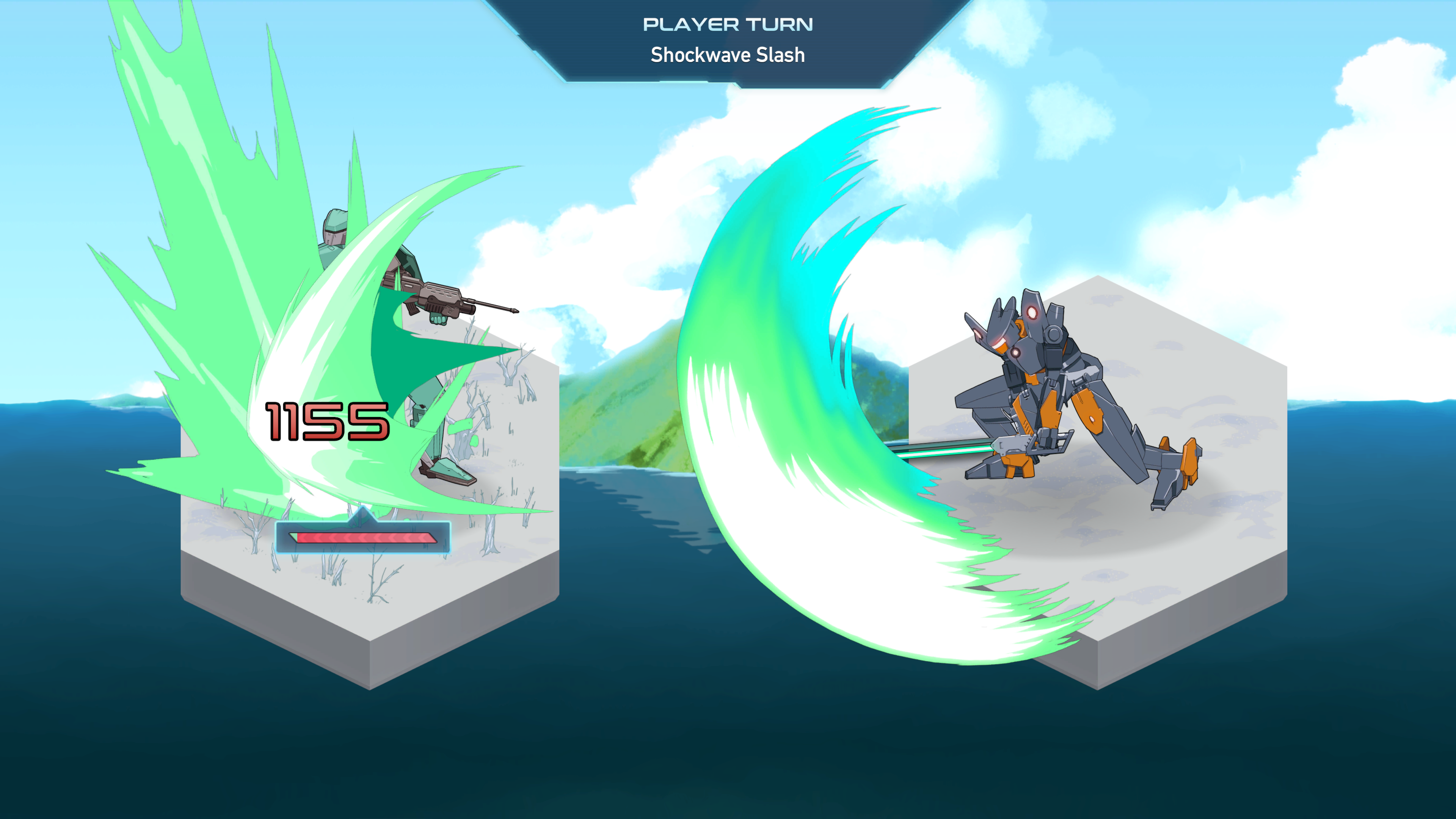 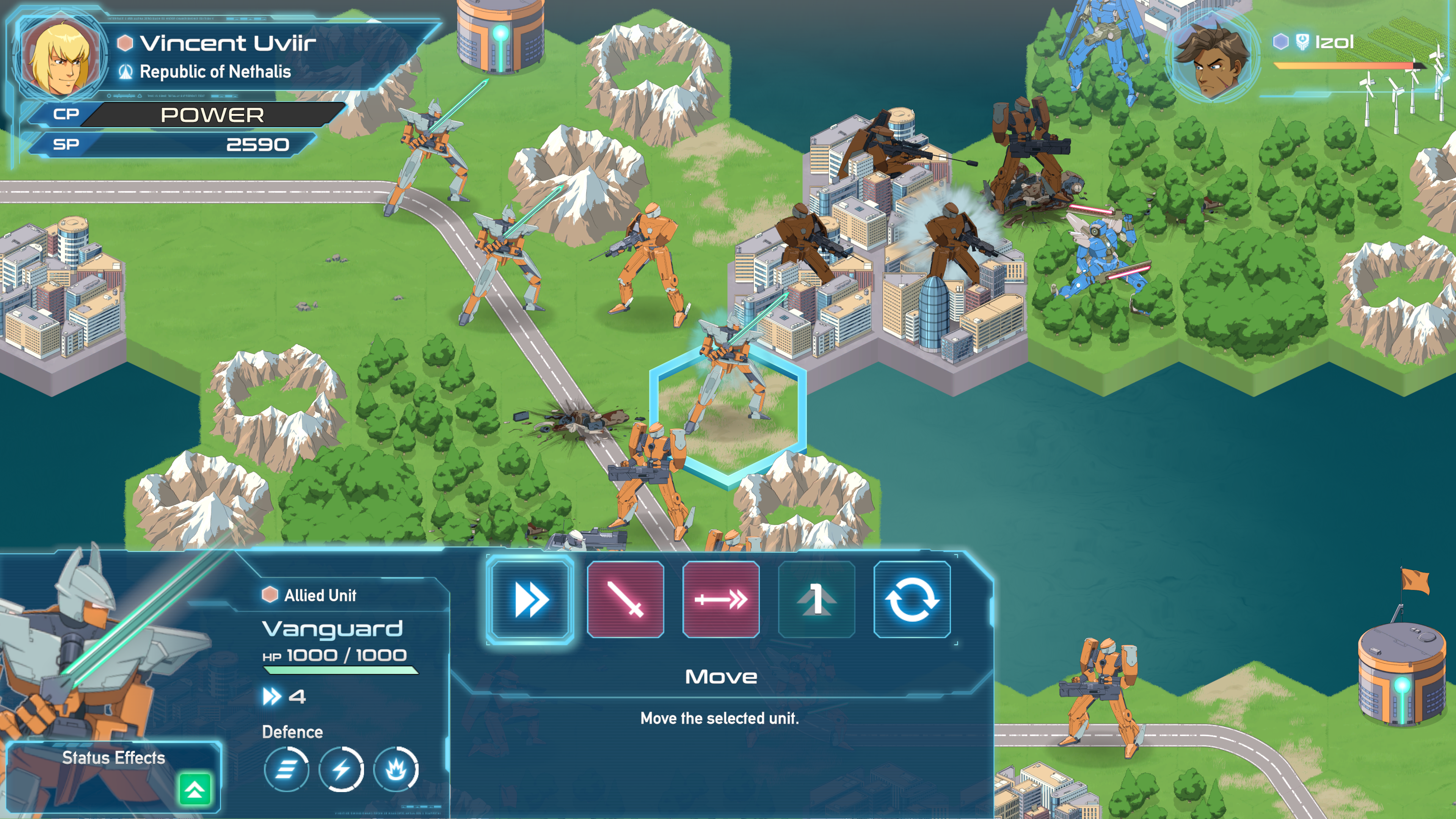