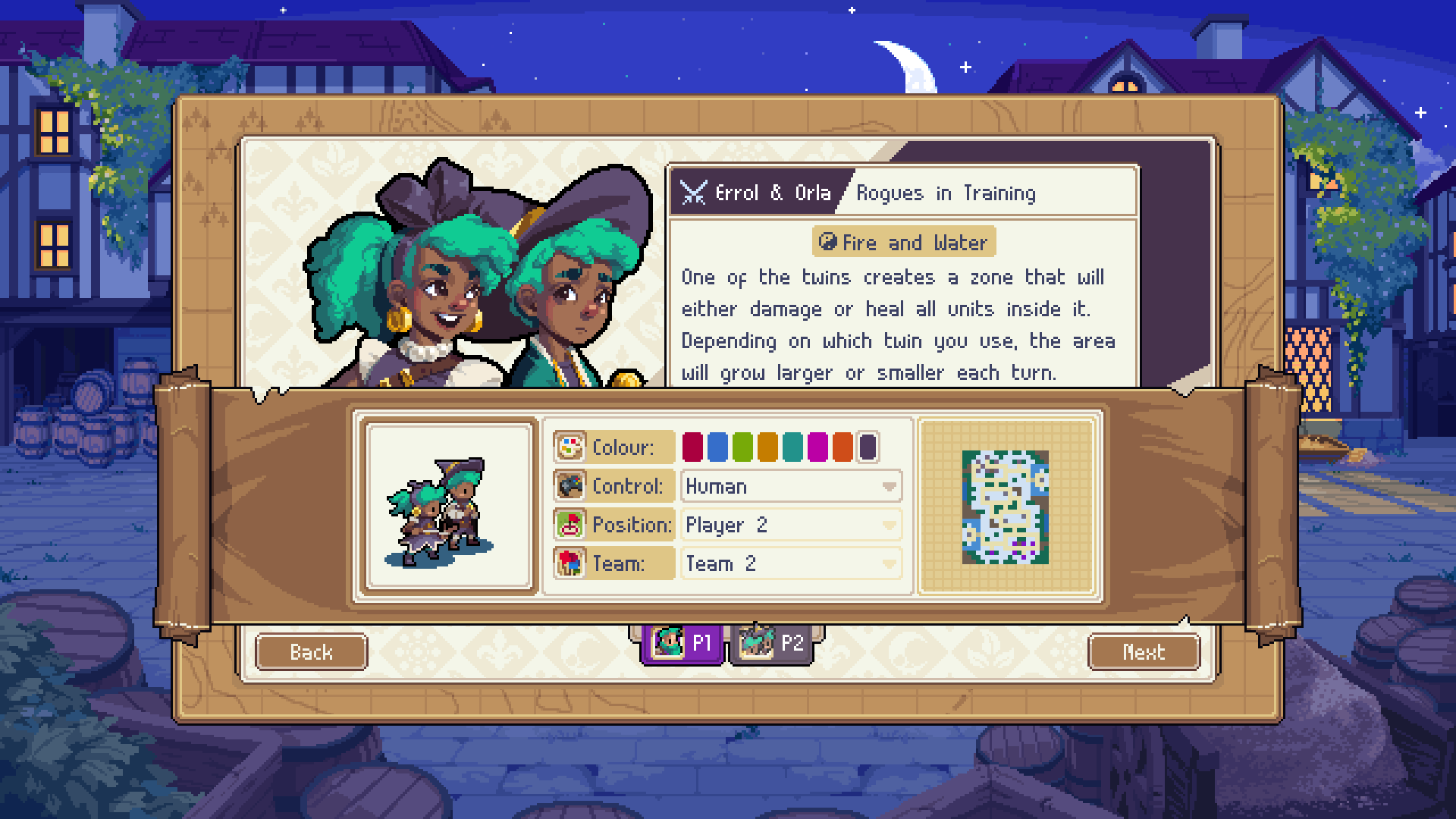 An exciting addition to this release, is also the very much anticipated inclusion of cross-play support between all platforms, including PS4, Nintendo Switch, Xbox One and PC. This means that no matter what platform Wargroove players choose to battle on, they can enjoy competitive and cooperative multiplayer games, as well as share community-made maps online with friends. Wargroove: Double Trouble also features a new public and private lobby system for PS4 players, making it quicker and easier to get stuck into an online match, no matter your platform of choice!

3 New Roguish Commanders, each with their own unique ‘groove’ powers 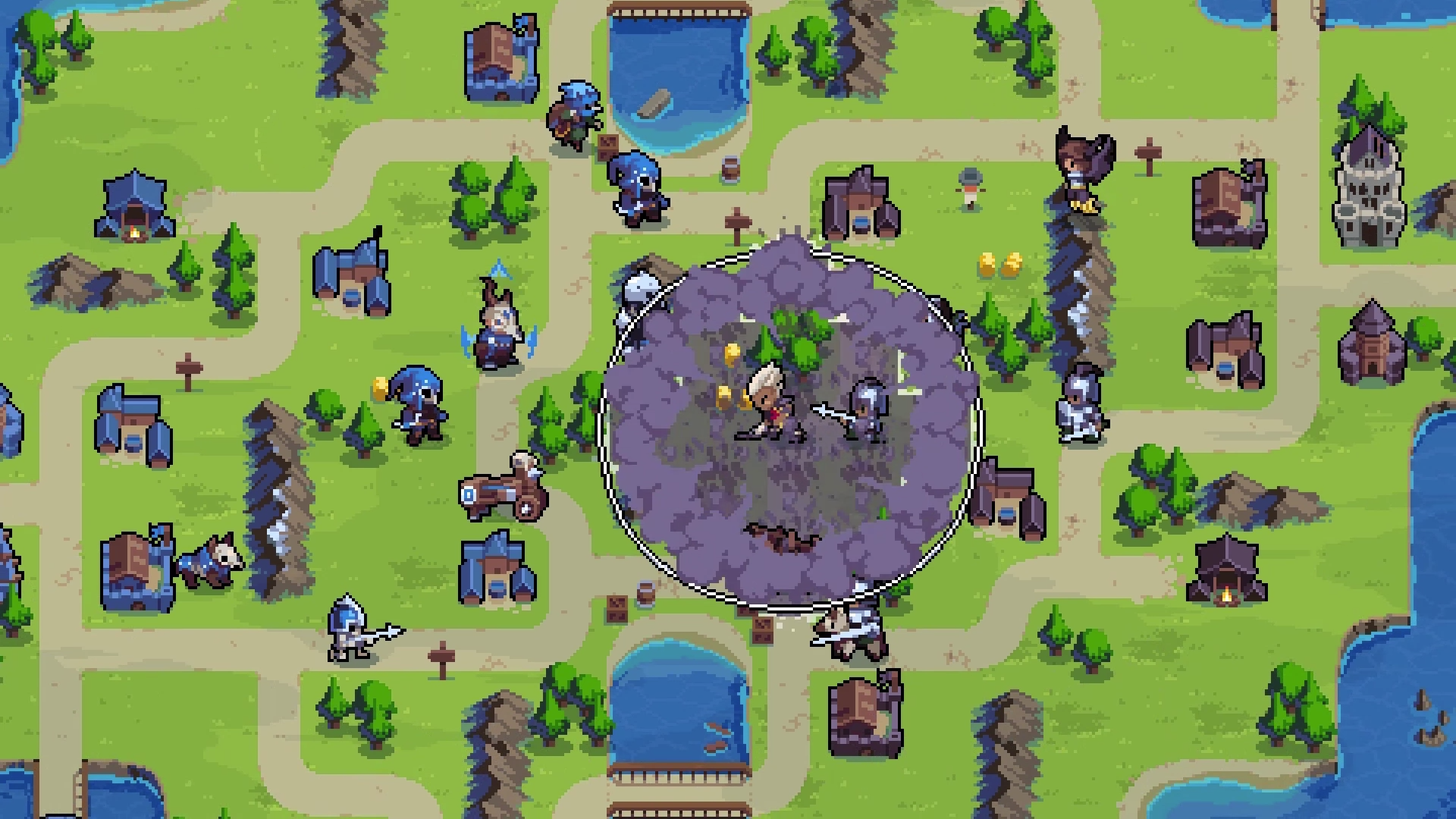 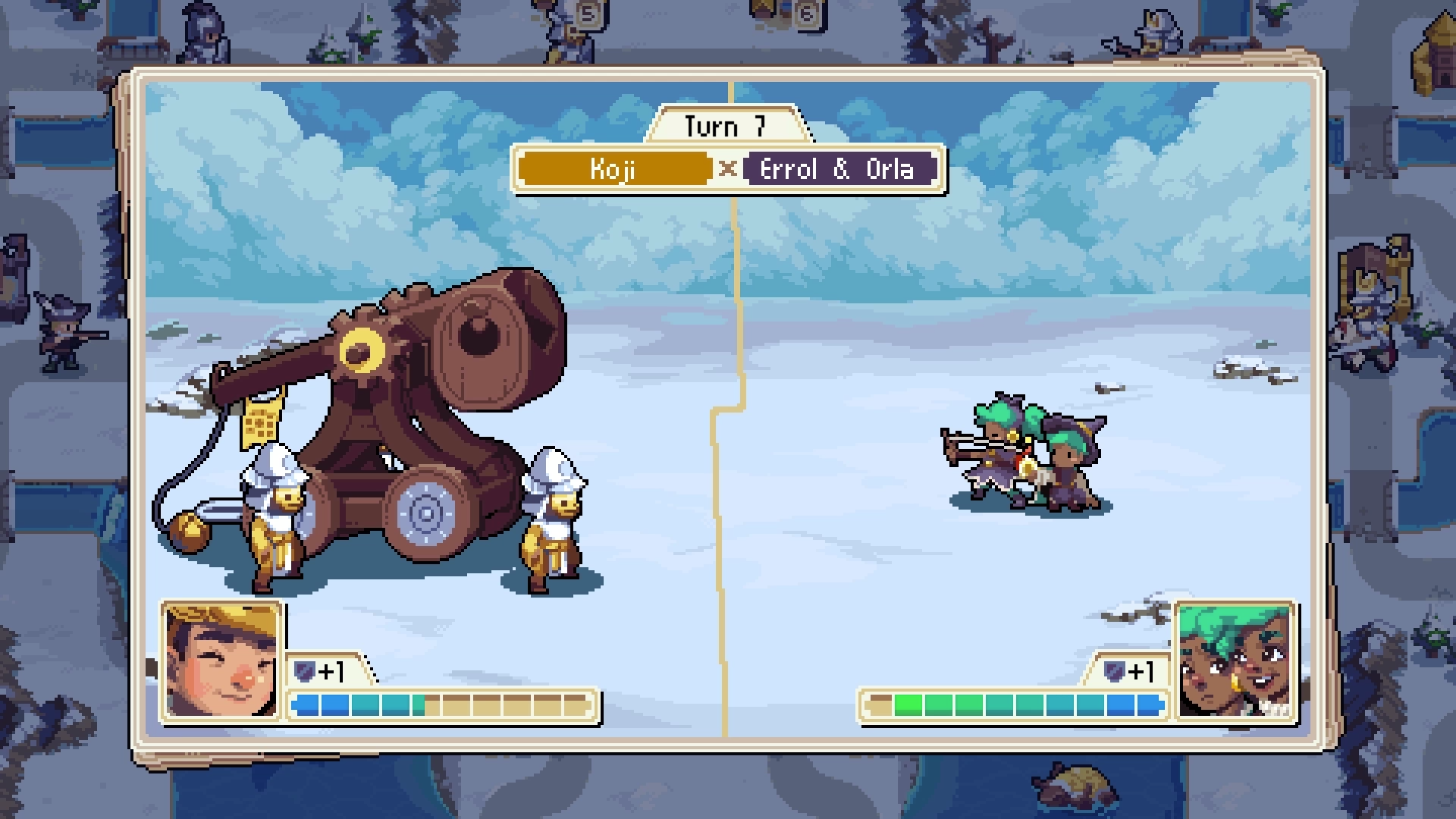 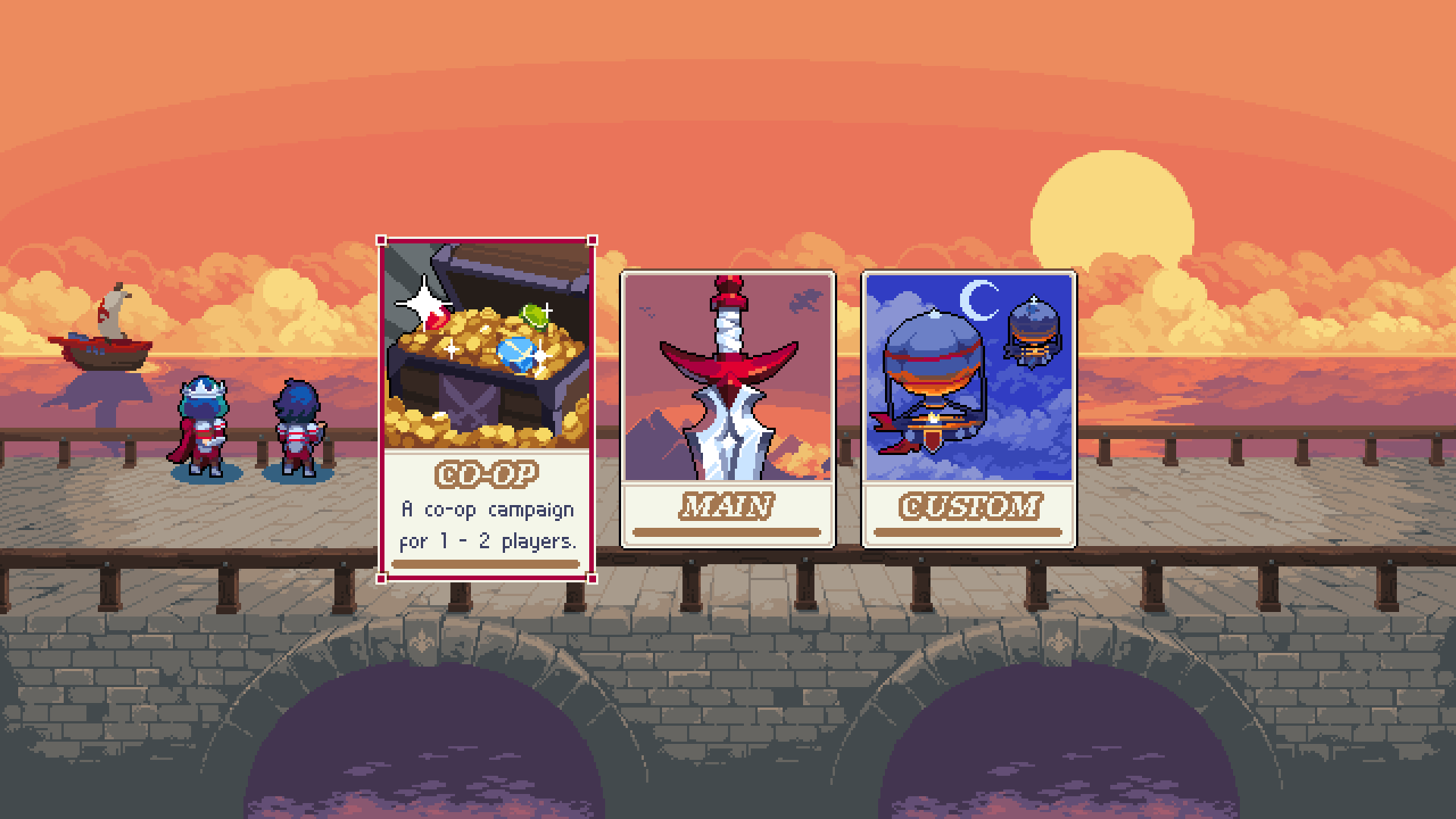