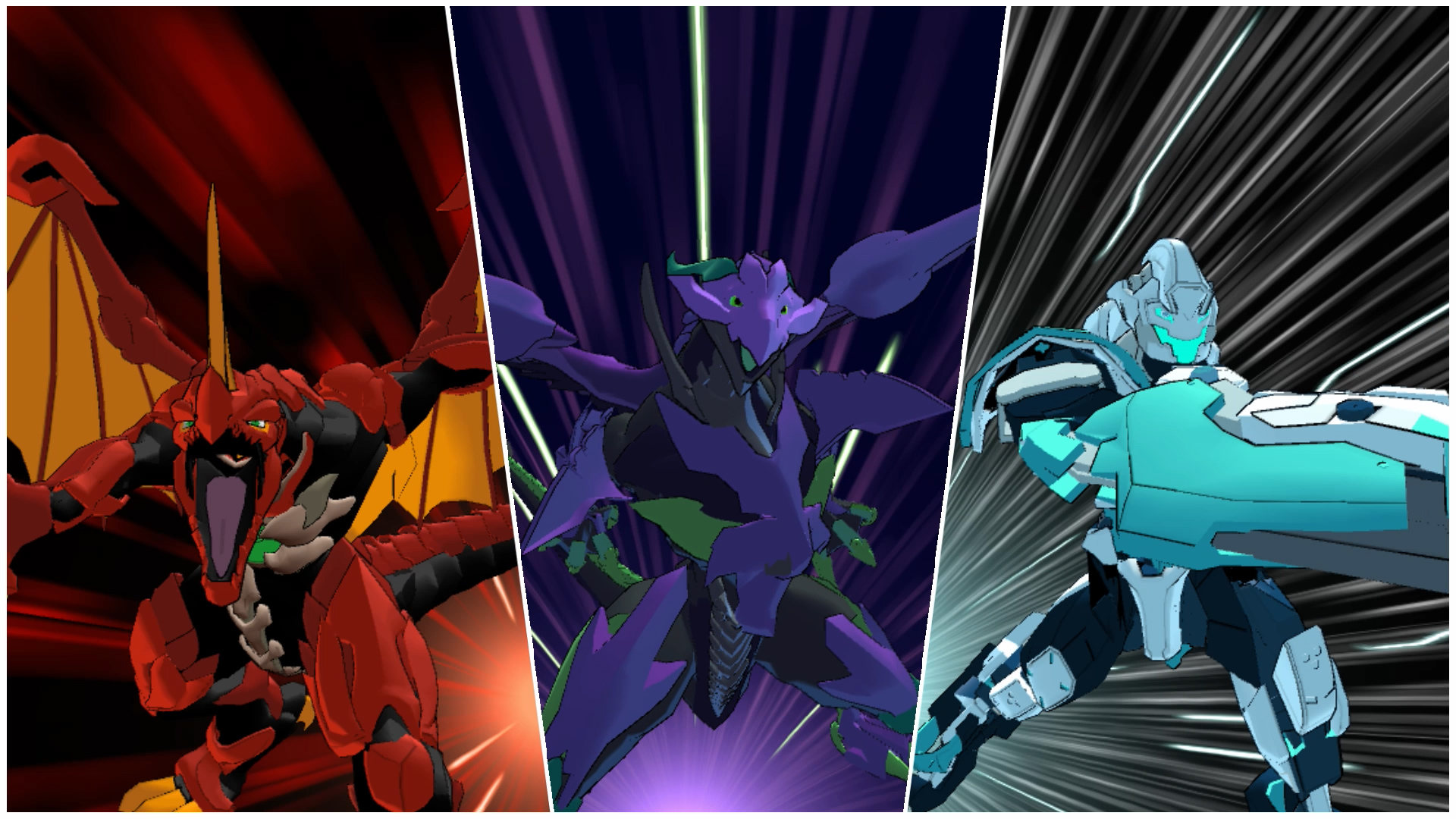 We’re pleased to partner with Spin Master and WayForward to bring the brawling action of Bakugan: Champions of Vestroia to Nintendo Switch. The global popularity of Bakugan is undeniable, and this game is sure to excite players everywhere.

Bakugan: Champions of Vestroia expands the popular brawling franchise with a new exhilarating, interactive game format with customization, competitive action, deep strategy, and anime-style characters and worlds that all gamers and Bakugan fans will love,Whether playing solo or against Bakugan brawlers online, the game offers endless hours of play at home or on the go.” 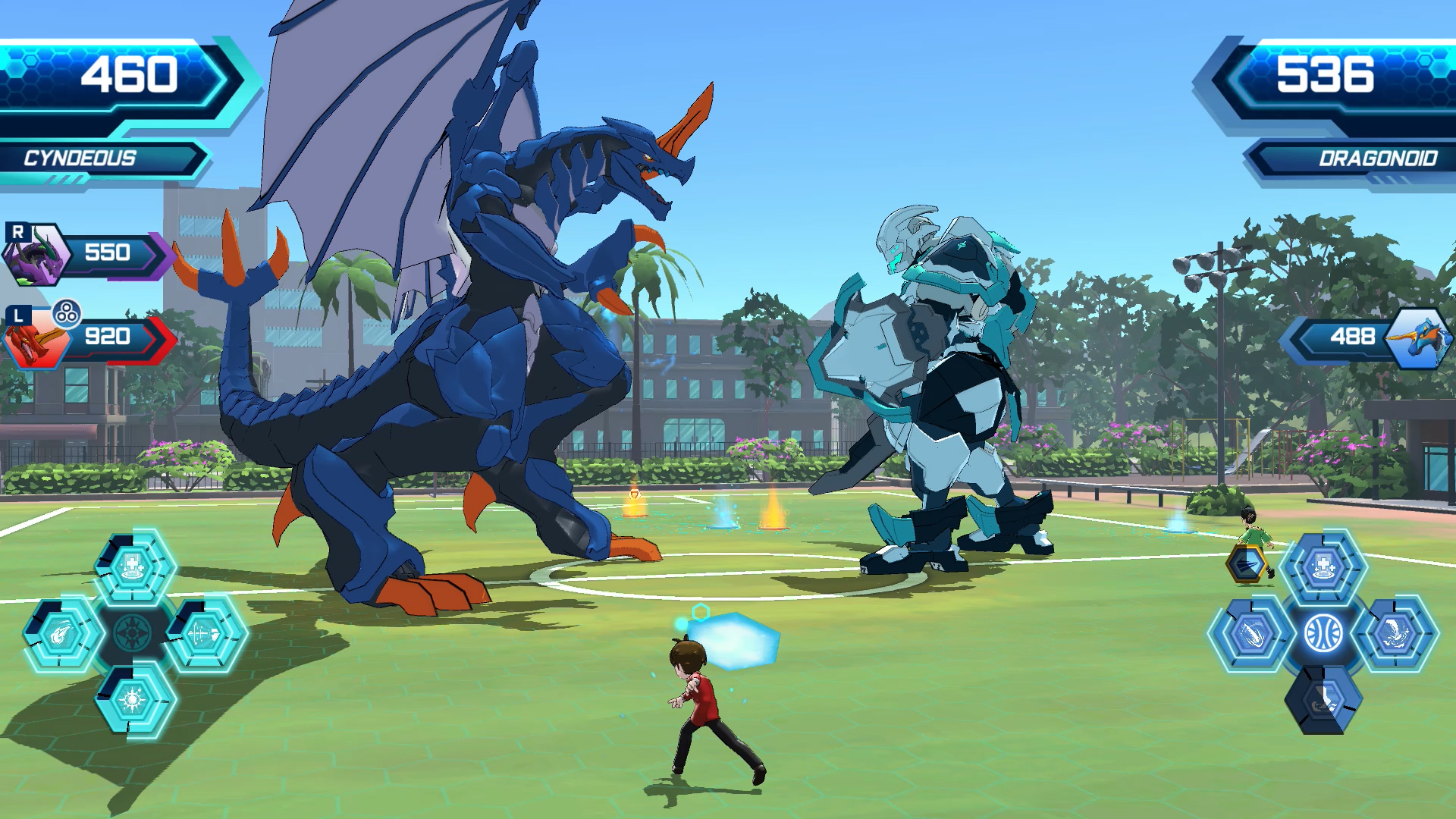 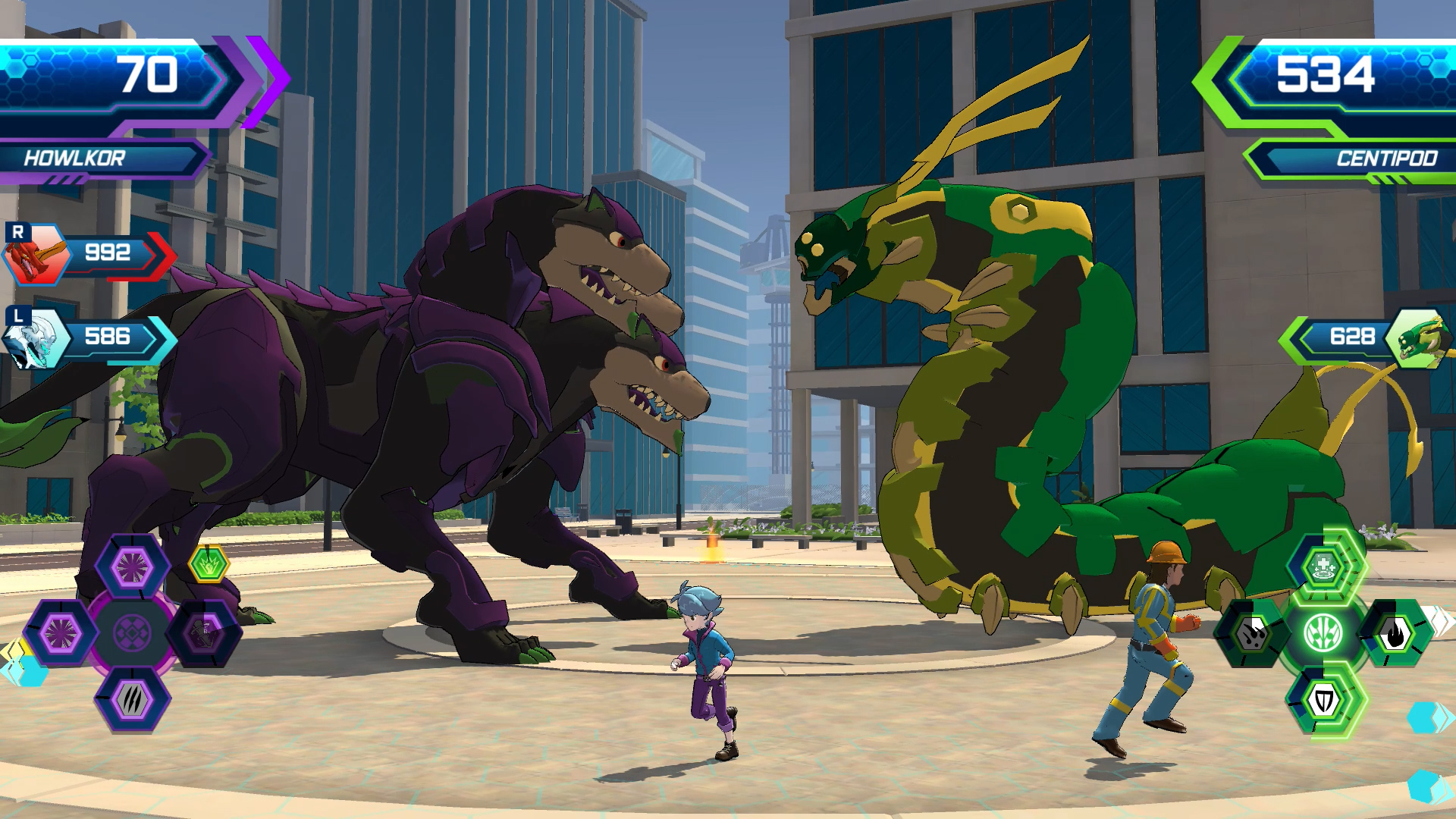 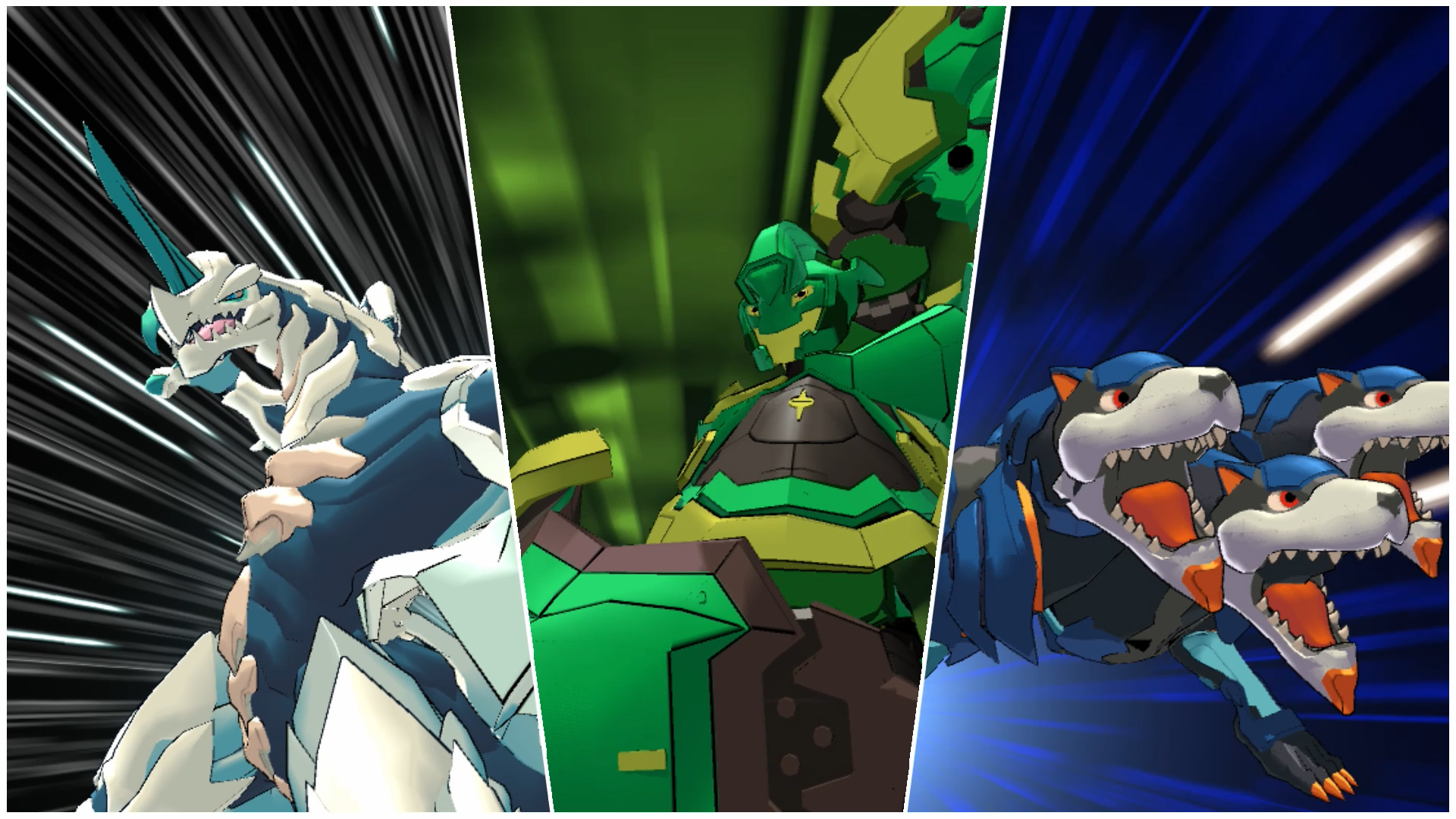