Update 1.9.1 introduces an accurate reproduction of 1945's Berlin, vehicle customisation and much more

, World of Tanks is excited to announce that Update 1.9.1 will be launching on June 11 at 11:30 BST. The new update will add a realistic Berlin map, which boasts four main battle areas, finely detailed environments and instantly recognisable historic buildings, to the Random Battles pool.

“Battle Pass Season 1 finishes its three-month run tomorrow, and the community really appreciated the experience and rewards,We began gathering feedback as soon as the first season commenced so we’re able to seamlessly phase into the Season 2. We’re sure when it kicks off again in two days’ time, players will really like what they can get their hands on!”

The update will also give tankers the chance to enjoy several new visual customisation options, from progressive decals that become flashier as the player completes special objectives on specific tanks, to adjustable styles coming as sets of individual elements to be applied separately. Additionally, a ton of cool decals which were previously only for vehicles of certain nations and tiers are now available to all.

Additionally, Update 1.9.1’s release coincides with the launch of Season 2 of Battle Pass, which will see players blast through event Stages by earning Progression Points in Random Battles – and will start at 14:00 BST on June 11. Two top-tier tanks, the U.S. M48A5 and the Czechoslovak TVP T 50/51, will be the stars of the show and will earn players more points. Awarded for completing Stage 45, this season’s main prizes are an exclusive 3D style for one of the Tier X vehicles, chosen by the player, and either of the commanders who've been battling it out all season. 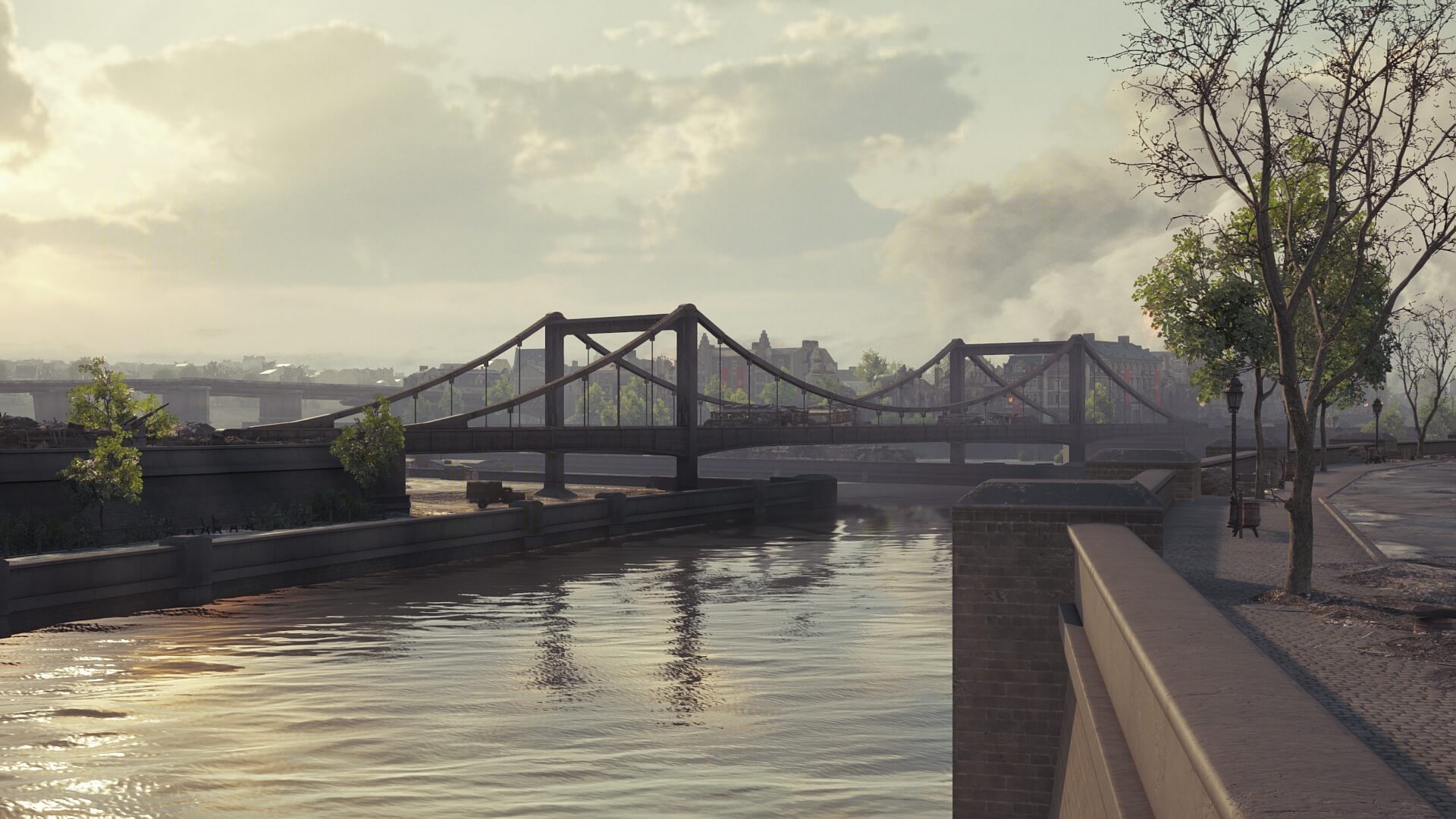 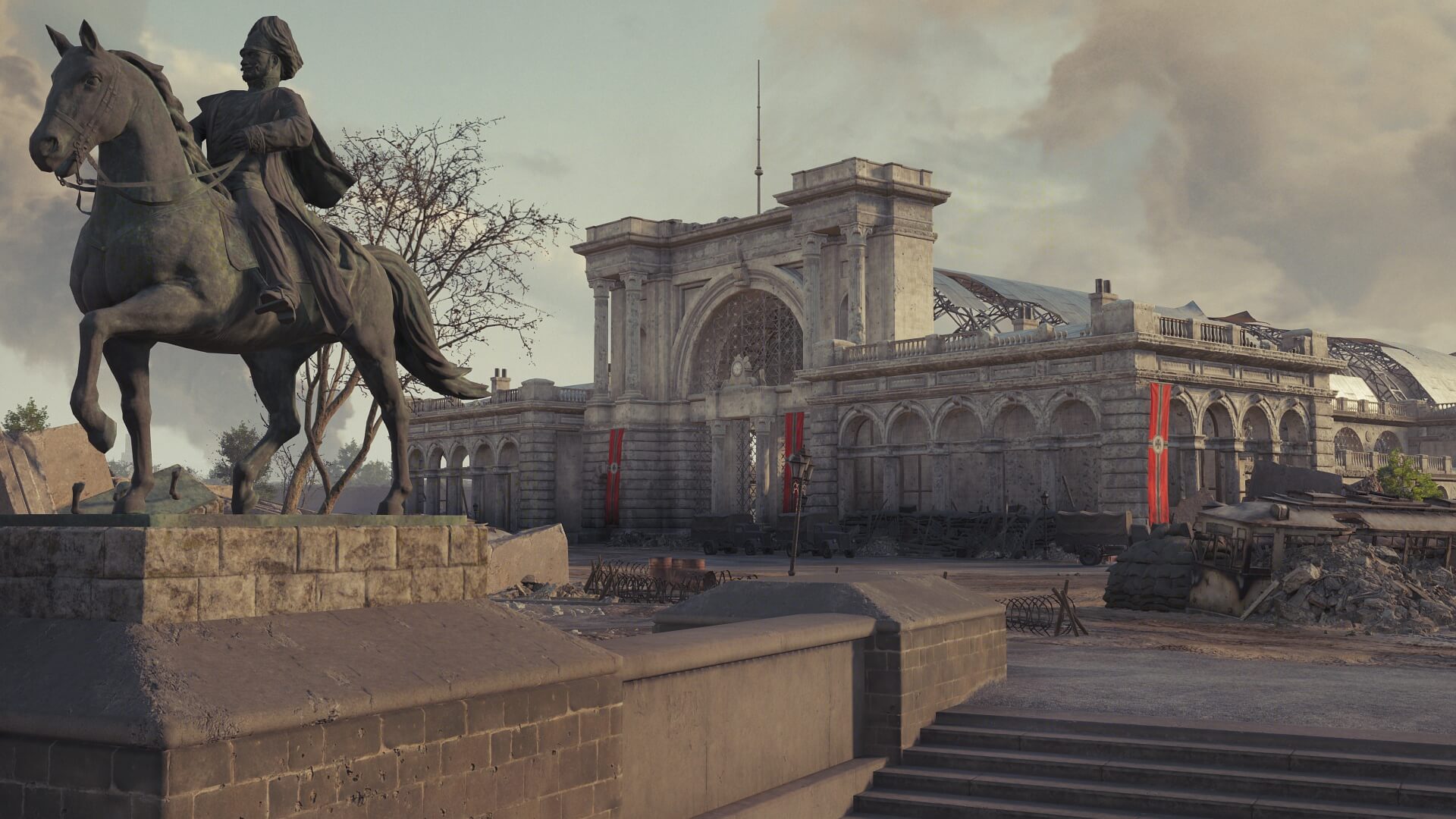 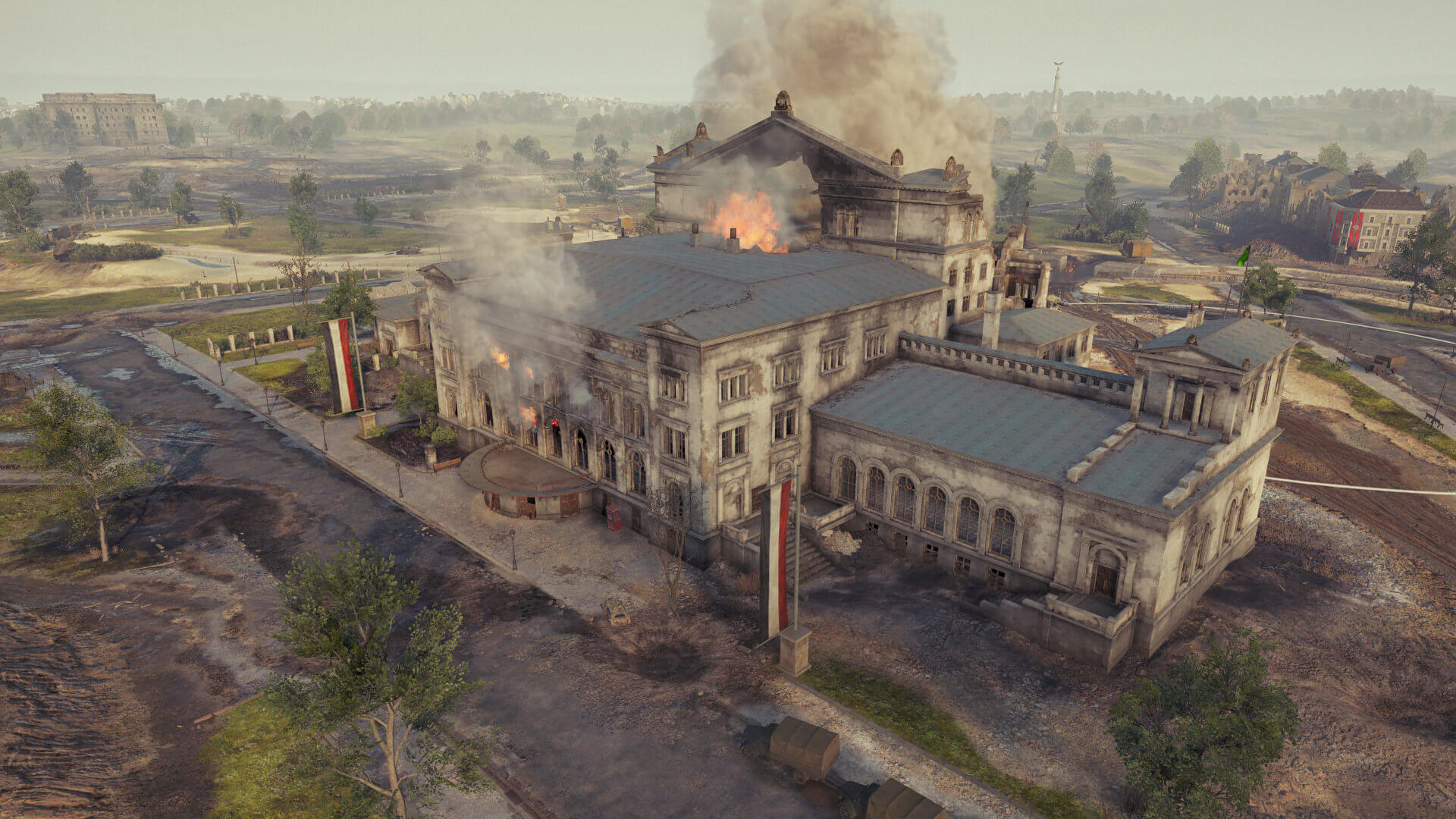