The October update to World of Warships: Legends comes with the full release of the Italian Cruisers, plus the new Steel Redeemer campaign to earn the Tier VI destroyer Benham. There is an assortment of changes coming to the game as well, including a new way to communicate with teammates, and improvements to Russian destroyer and the Italian cruiser lines. However, all of this is a prelude to the main event: Rust 'n' Rumble, a Halloween special event which starts on October 19th. 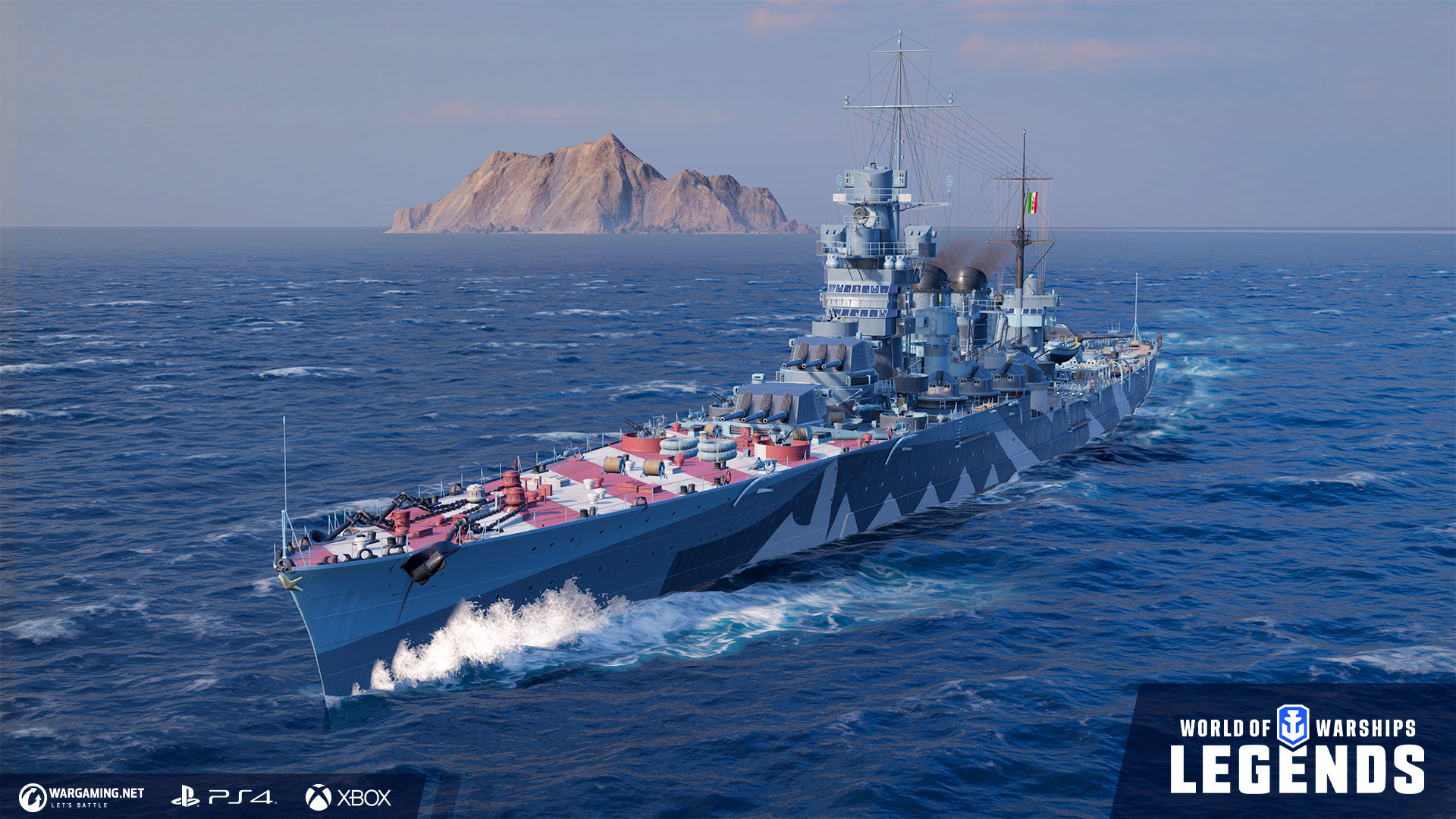 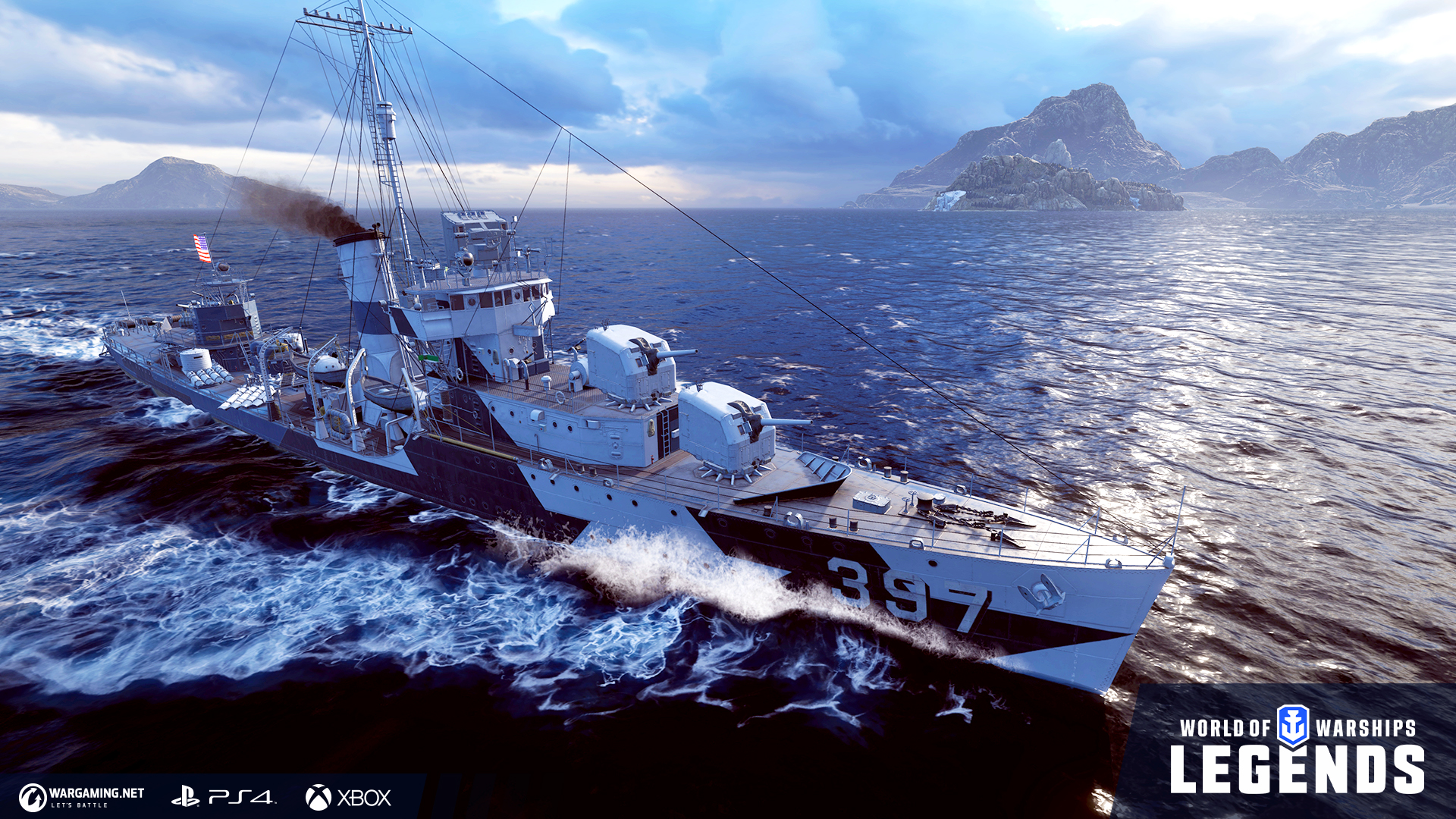 The nimble Italian cruisers to World of Warships: Legends were introduced previously into early access, and now they fully launch with an important addition thanks to the October update. Originally, the Italian cruisers above Tier III came equipped with a standard Smoke Generator consumable, which allowed them to conceal themselves in the heat of battle. Now, they will have this ability replaced with a unique Exhaust Smoke Generator consumable that allows them to "smoke up" even at top speed! Players can now research the Tier VII cruiser Amalfi too, the ultimate Italian cruiser. Fast and well-armed with torpedoes and powerful 203mm guns, the Amalfi is quite the adaptable ship.

The new Steel Redeemer campaign is coming in with the Tier VI destroyer Benham as the final reward. This little ship is armed to the teeth with torpedoes, carrying eight per side for a total of sixteen! Such a heavy torpedo armament is unusual for a US Navy destroyer, but players will have to use them in epic ambushes, thanks to their short range. She is known primarily for her service during the Battle of Midway, when she rescued hundreds of sailors from the sinking USS Yorktown and USS Hammann. To unlock this ship, players have to complete 80 milestones of the Steel Redeemer campaign over the next 5 weeks with Admiralty Backing–however, some daring Captains can shave a week off of that time if they can complete the campaign's Hardmode missions!

The entire Russian destroyer tech tree is getting a series of improvements this update to make them more approachable for players. Most notably, they will have their gun range and maneuverability improved across the board to suit their high-speed gunboat playstyle. Altogether, the Russian destroyers should be able to pump out a bit more damage and stay in the fight longer! 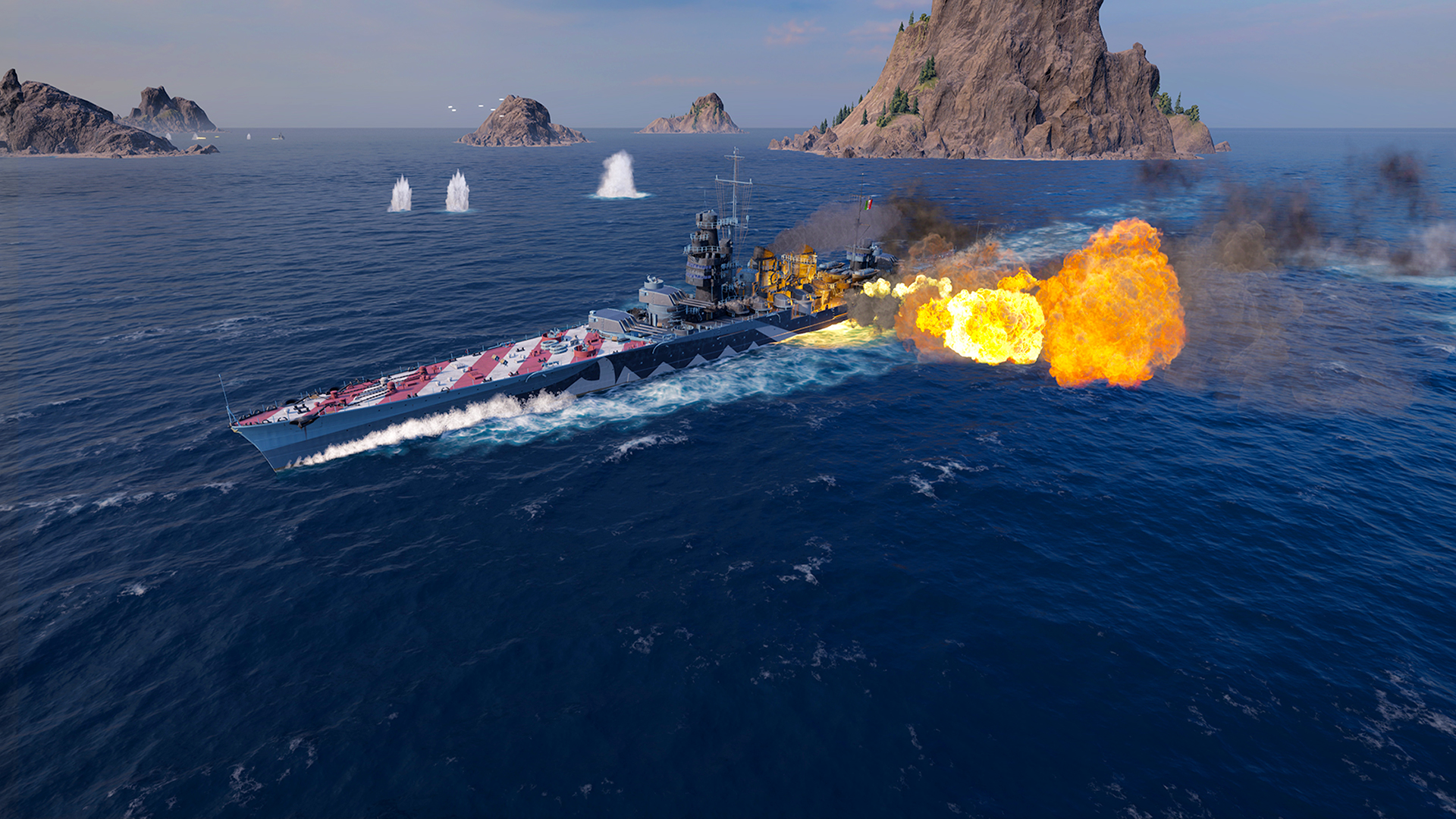 The highlight of the update comes October 19th–the Rust 'n' Rumble Halloween event! Players can brawl it out in a four-way team deathmatch for command of a sunken post-apocalyptic city to earn Tabz. These will help players upgrade their event ships and unlock unique Rust 'n' Rumble commanders and camos. In Rust 'n' Rumble battles, there is no hiding. Captains will have to play to the strengths of their chosen destroyers in a good old fashioned battle with torpedoes, shells, and ships darting everywhere. If they play enough battles, they can even earn a free Tier VI Premium destroyer, the Ognevoi! This torpedo-focused Russian destroyer will be a unique addition to any warship collection.