We're happy to announce that Xbox fans can finally get their hands on Yakuza Kiwami 2, a remake of the original Yakuza 2 coming to Xbox One and Windows 10 and through Xbox Game Pass on July 30, 2020. 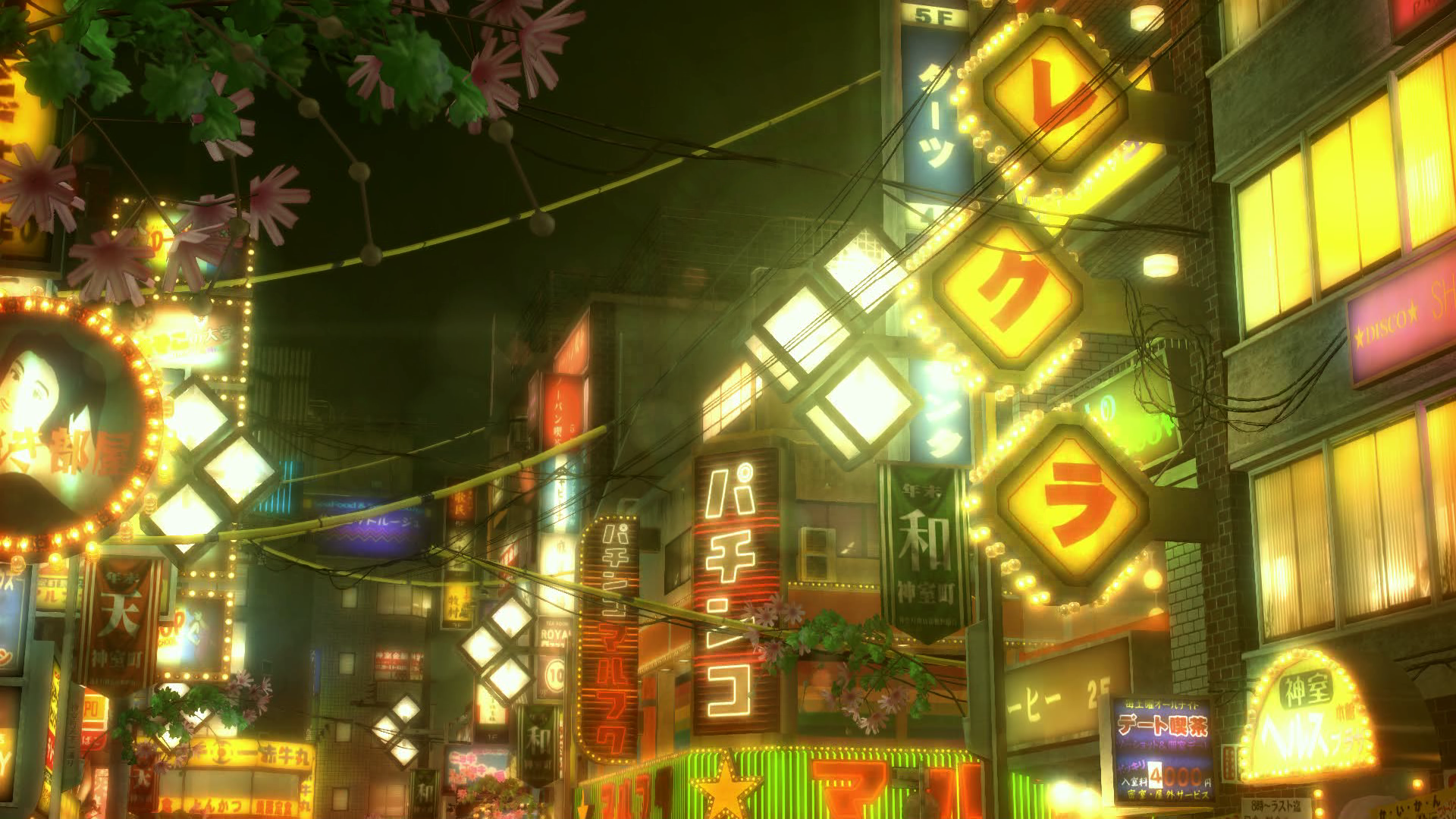 It's been a full year since the legendary Dragon of Dojima, Kazuma Kiryu took his leave from the world of the yakuza during the events of Yakuza Kiwami. Fate, however, has other things in mind for thehim, and Kiryu finds himself back on the front lines of a potential all-out war between the two most formidable yakuza organisations, as SEGA proudly presents Yakuza Kiwami 2, one of the most beloved storylines in the franchise's history, remade in full HD.

Yakuza Kiwami 2 is the first Yakuza game available to Xbox One & Windows 10 players utilising Ryu Ga Gotoku Studio's powerful Dragon Engine, which features vastly improved graphics and performance, as well as seamless transitions when entering and exiting buildings or combat. You can even take fights from the street into nearby convenience stores - just don't expect any service if you happen to trash the store. Yakuza Kiwami 2 also features a full playable side story featuring fan-favorite character Goro Majima, as well as a wealth of new substories and mini games to keep you playing for countless hours. 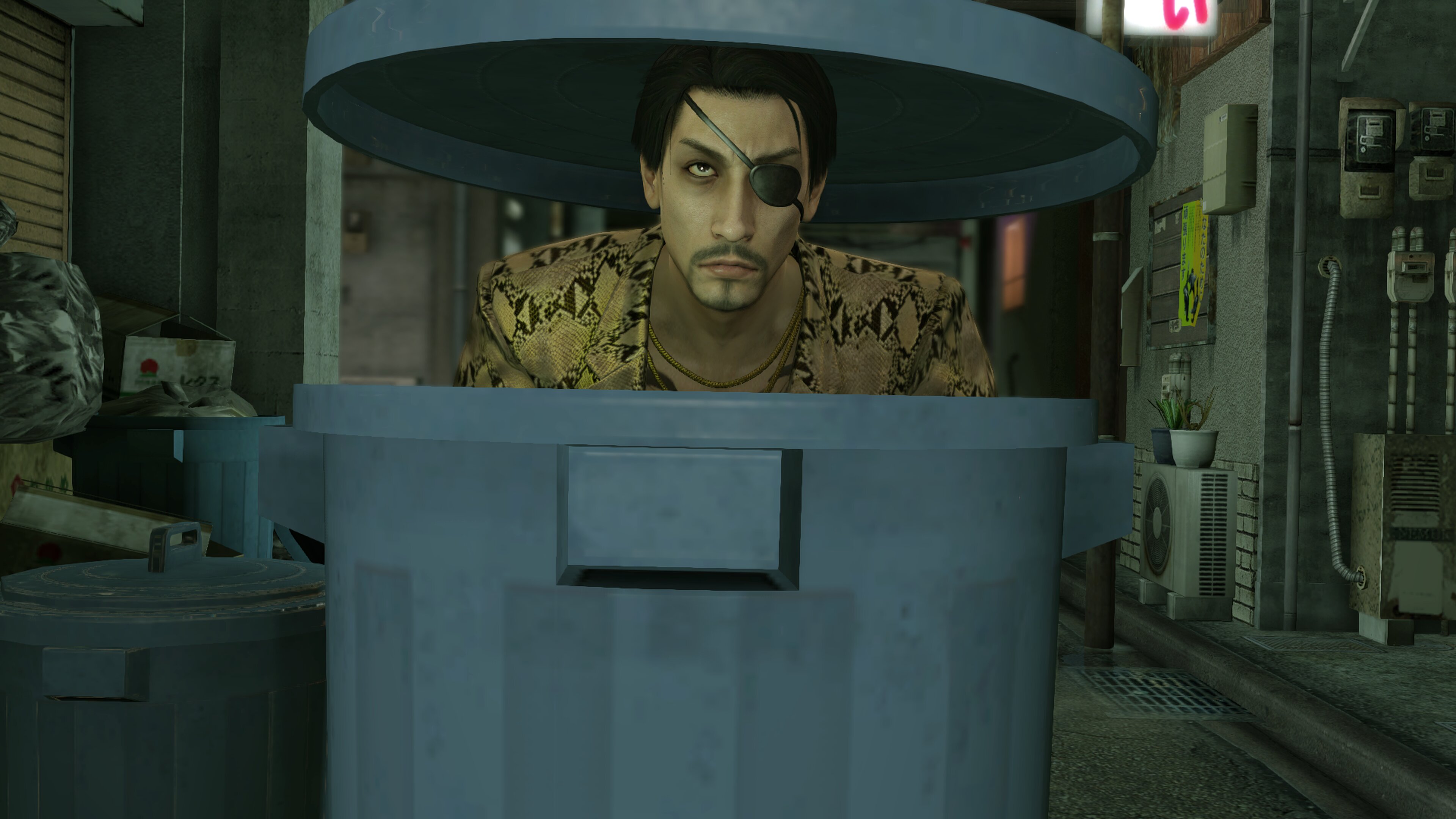 Dragons Belong on the Dragon Engine - Yakuza Kiwami 2 is a re-creation of the original Yakuza 2, completely rebuilt in the Dragon Engine, the same engine used in developing Yakuza 6: The Song of Life. Experience gorgeous graphics on top of seamless transitions between battles or when entering or leaving buildings. Character facial animations have undergone a significant overhaul, and all cutscenes and key voiced lines have been re-recorded to enhance the exhilarating drama that unfolds throughout the game.

Unveil the Truth of Goro Majima - This time around, Kiryu isn't the only one running the show - fans of the Mad Dog of Shimano won't want to miss this new Majima-centric campaign, which features Majima as a playable character, complete with his trusty dagger, and sheds light on his personal journey from the end of Yakuza Kiwami up to Yakuza Kiwami 2.