Ys: Memories of Celceta is out for PS4 today! 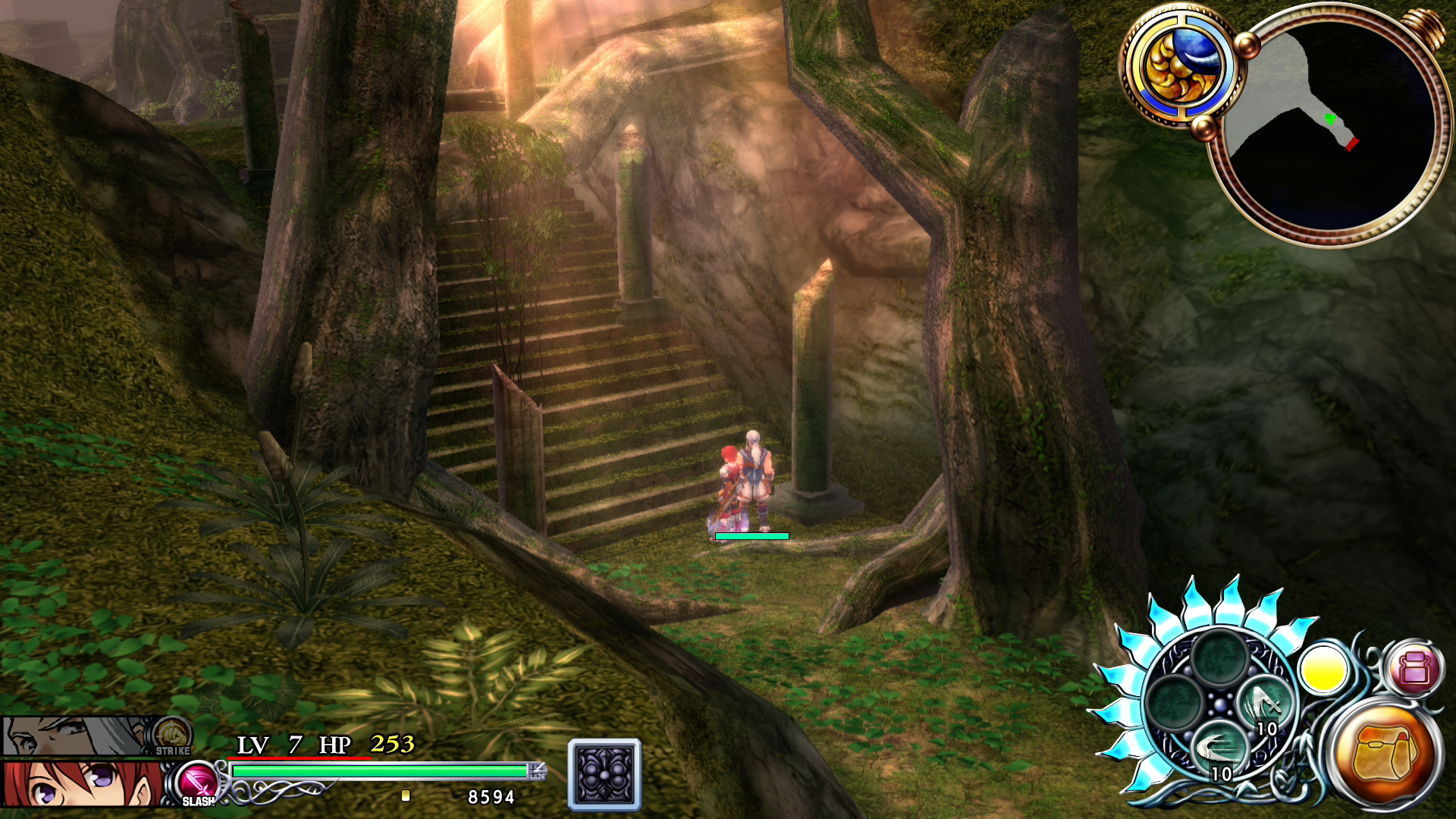 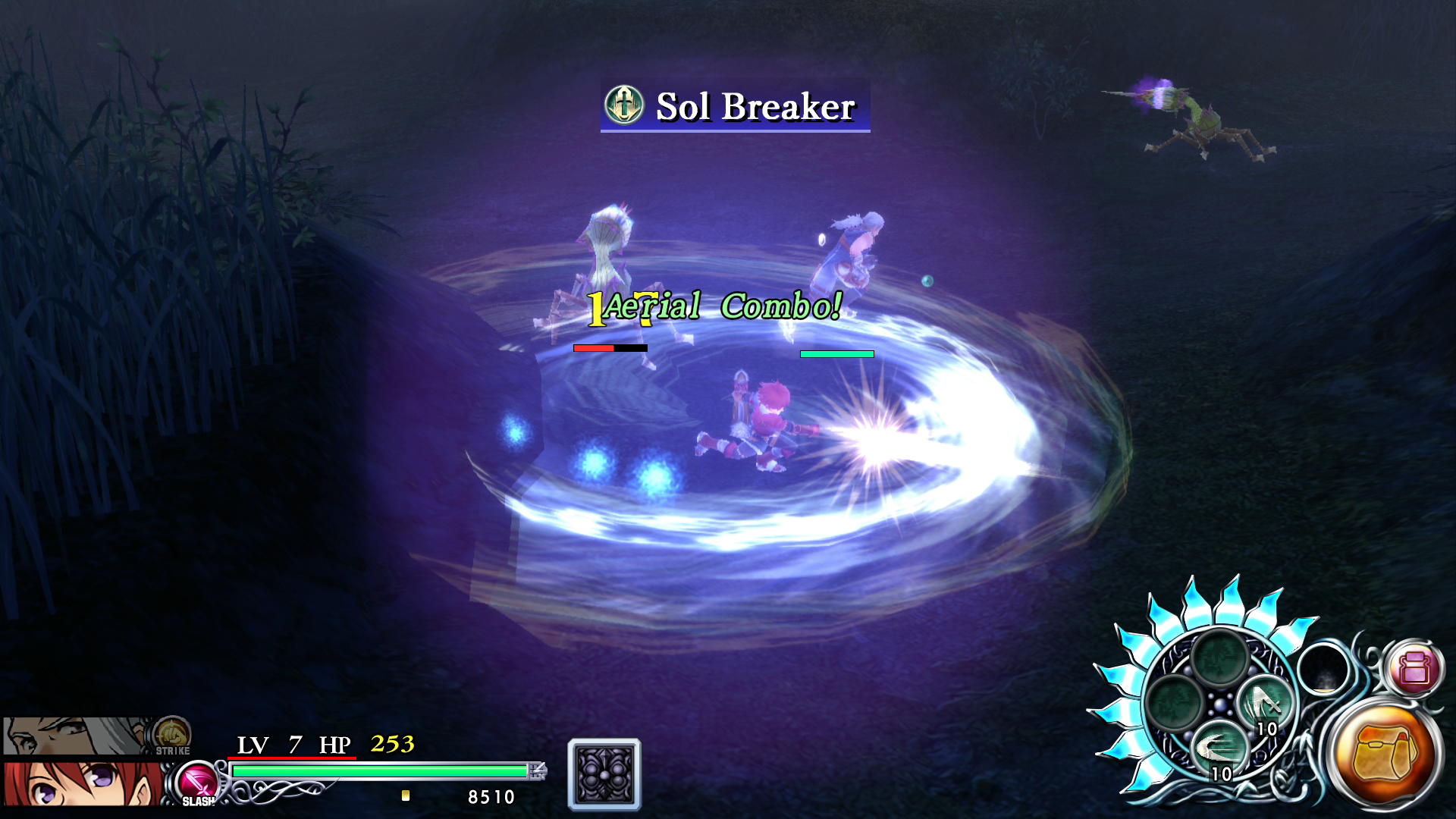 Developed by Nihon Falcom as part of their long-running Ys series, and originally released for PlayStation®Vita handheld entertainment system, this PlayStation 4 remaster of Ys: Memories of Celceta will support 60 FPS with full HD graphics and optimised controls to reproduce the touch screen functions of the “PS Vita” version. This PlayStation 4 version will also support dual audio, allowing the game to be played with English voices or the original Japanese, with text localised in English. 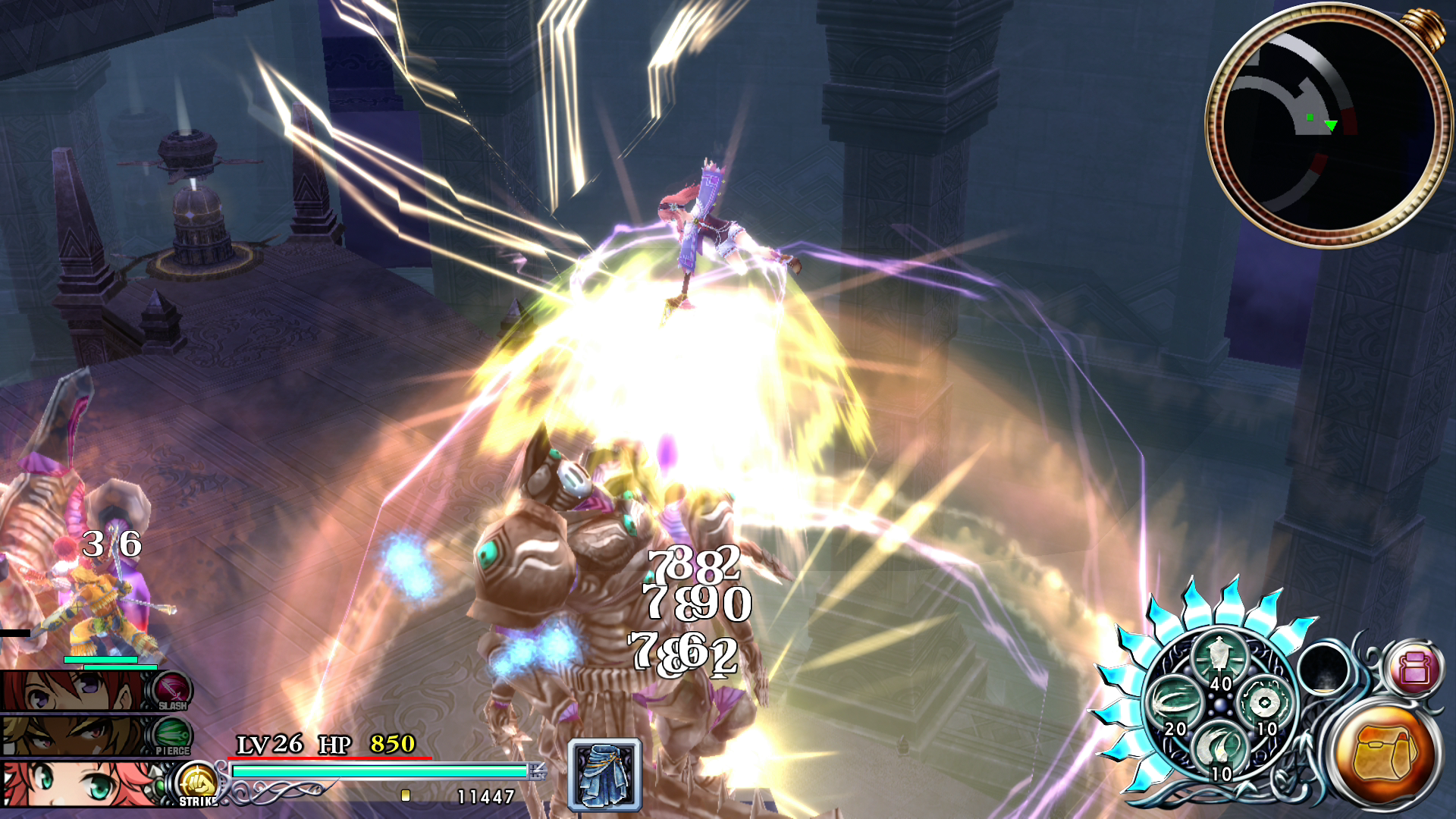 About Ys: Memories of Celceta:

Knowing nothing but his name, Adol Christin awakens to find himself in the town of Casnan—a bustling frontier village at the edge of an endless sea of trees and untamed wilderness. Bereft of past and purpose, he is left to wander the town until a mysterious information dealer named Duren who claims to know him joins Adol on a sudden mission to rid the local mine of monsters.

This unexpected quest reawakens Adol’s instincts as an accomplished swordsman, and their exploits quickly attract the attention of Griselda, a Romun Army general stationed in the town. Impressed with their skills, she enlists the pair to assist in mapping the Great Forest of Celceta – a task which many have attempted but none have ever returned from.

Far from the frontier’s edge, Adol and Duren must brave the dangers of Celceta while constantly keeping watch for any clues that may help Adol recover his lost memories. More importantly, Adol must use his best judgment to decide who he can trust and who is using his memory loss in order to deceive him...